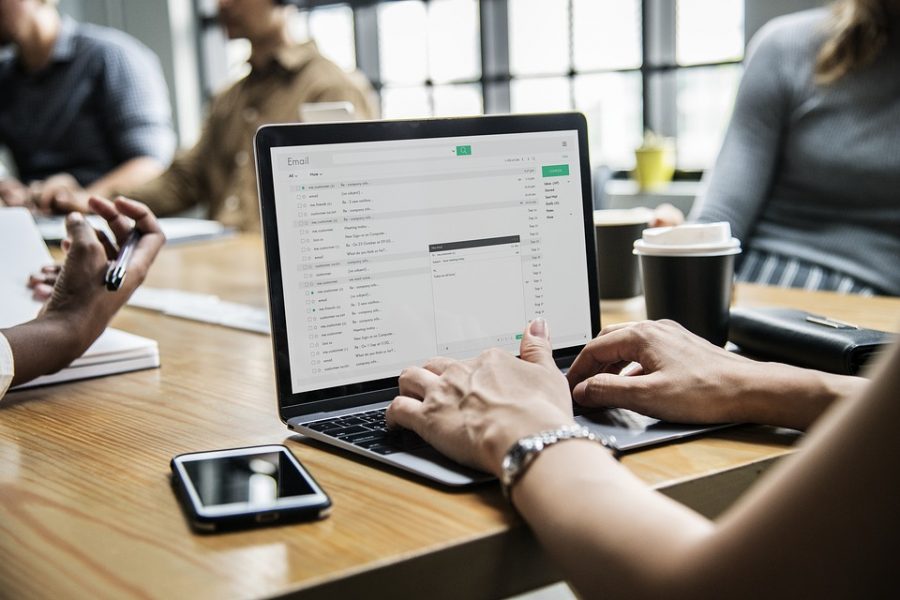 Entrepreneur, investor, software engineer and a board member of Facebook, Marc Andreessen recently listed an array of parallels between the initial days of the Internet and the prevailing state of crypto. In a recent Crypto Regulatory Summit, one of the pioneers in the development of the internet, Andreessen begin the segment by talking about the evolution internet.

He revealed how the senior executives and prominent scientists at American telecommunications company, AT&T assumed that the Internet could never exist as it wouldn’t work, scale or be secure. However, soon enough the world witnessed the unfolding of the Internet. Andreessen linked this to the current state of cryptocurrencies, even though crypto has grown over the last ten years, it still remains in its infancy. This is mostly due to lack of adoption as many still believe that cryptocurrencies aren’t secure.

Andreessen further went on to remind viewers that the use of the Internet for commercial purposes was illegal until 1993. Soon after it was legalized several people pitched the idea of buying things online, which almost immediately received backlash. However, when big companies caught on to this idea, it did work well. Andreessen pointed out that irrespective of its use cases, cryptocurrencies are not backed by major companies and people might put forth questions like, “where is the Amazon of crypto?” or the “where is the Google of crypto?”

Many mainstream consumers have complained about cryptocurrencies being too hard to use and Andreessen disclosed that the Internet was also considerably hard to use in the beginning. He further suggested that crypto was easier to use compared to the Internet.

Additionally, he revealed the “original sin” was that they weren’t able to develop economics into the Internet which in turn gave advertising the leverage of being the primary model.

Andreessen suggested that if crypto was there back then, there would have been a parallel transaction system that would eliminate the need for centralized gatekeepers. He personally believes that cryptocurrencies are really close to mainstream adoption. He concluded by suggesting that the crypto community has all the raw materials that are required for it to be an instrument for economic growth.

Bitcoin mining revenue continues to hike despite concerns over profitability