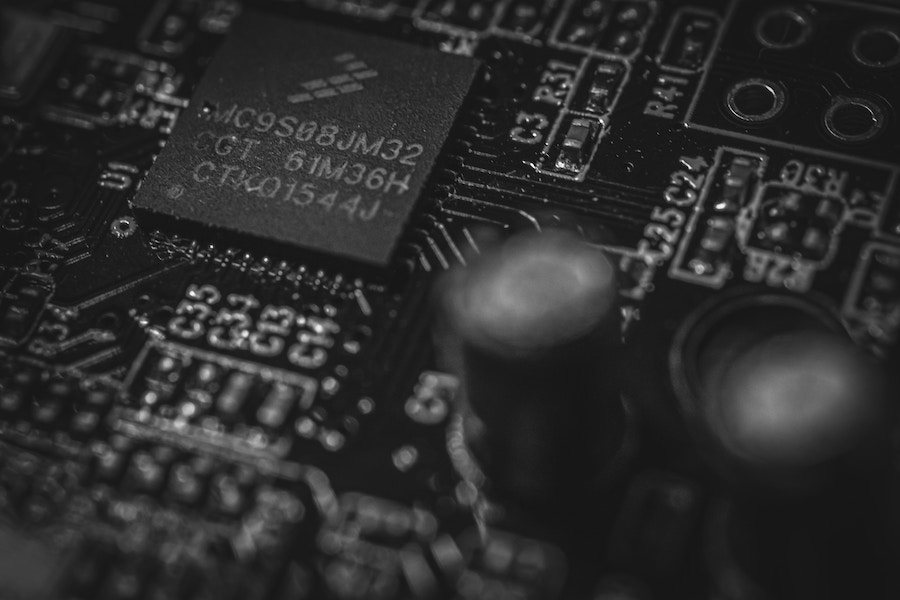 Recently, one of the leading blockchains, EOS was reported to have been facing network congestion, with the reason being the airdrop of EIDOS project that was launched at the beginning of this month. On November 9, Coinbase released an official blog post titled ‘EOS enters congestion mode due to EIDOS airdrop’ explaining the entire scenario.

The blog stated that the exchange had started to witness “degraded performance for EOS transactions” on November 1, adding that they did not have “enough staked CPU” in order to have all their transactions processed by the network. The exchange then pointed the reason to be indeed the EIDOS airdrop, stating,

“This degraded performance can be attributed to the massive increase in activity on the EOS network related to the recently launched EIDOS tokens airdrop. Coinbase responded to this issue by increasing the amount of staked CPU in the wallets we control to unblock customer transactions.”

“people are using leased CPU to dramatically increase the number of transfers processed by the EOS network. This increased activity has caused the EOS network to enter congestion mode, which limits the amount of transactions a user can broadcast to their pro-rata share of total staked CPU resources on the EOS network.”

Kevin M, CEO of Envadr, also expressed his opinion on the situation by stating that the “EIDOS attack” would go on for more than 20 days. He said,

Meanwhile, a Reddit user, CryptoInvestor87 stated that EOS network was not “congested” but has merely become “more expensive to use,” further adding that using the term congested was “wrong.” The Reddit user said,