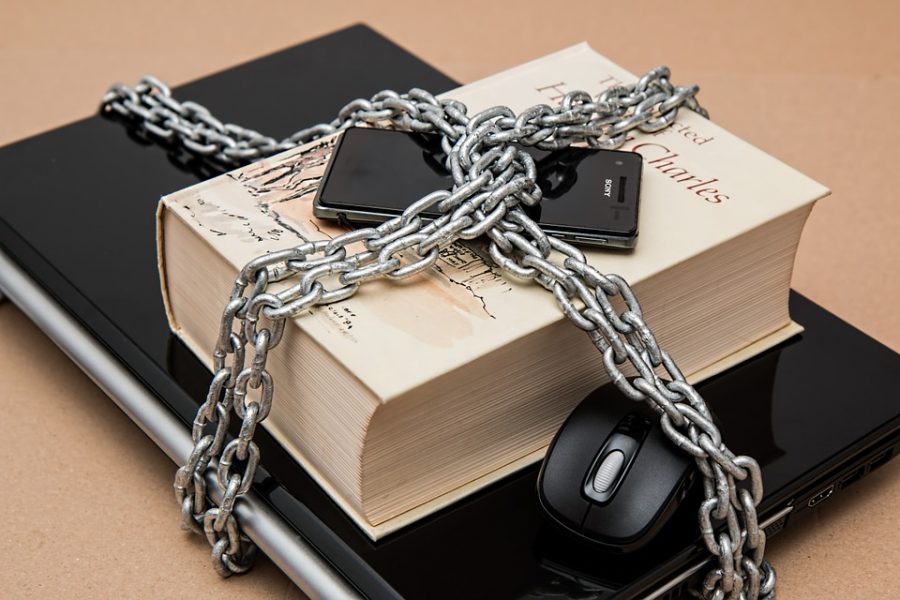 Circle, a peer-to-peer payments technology company, has been all over the news lately, due to several developments in the ecosystem. A few weeks ago, Circle CEO Jeremy Allaire had testified before the U.S. Senate Banking Committee as a representative of the Blockchain Association trade group.

In his testimony, Allaire pointed out the flaws in the current set of laws, since they were written in the last century and do not serve present technologies sufficiently. He also revealed that the regulatory climate is the reason behind the migration of his company from the U.S.

In a recent podcast by Global Coin Research, Jeremy Allaire elaborated on the same. He started the segment by talking about how the popularity of the crypto-industry has surged over time. Bitcoin has grabbed a lot of attention and the adoption of BTC has increased lately, as people have started to look at it as a valuable asset, he said.

Allaire went on to say that regulators must follow market activities as innovations are in abundance in the current financial market and their job is to avoid potential risks from emerging industries. From national security risks to simple security risks, with value at stake, regulators aim to protect the assets of people, while making sure they don’t get defrauded, he said. Circle’s CEO added,

“When you have something exploding and growing around the world. And there are no official rules around it, that stuff can happen.”

Additionally, he suggested that regulations are rising because cryptocurrencies and blockchain technology are becoming more prominent in the present world. He said,

“Its sort of like a double-edged sword. This an acknowledgment that it is moving towards the mainstream.”

Further, he suggested that regulations are necessary and are required to act as “intermediaries.” Allaire added that regulators should come up with different rules and not fit crypto into regulations meant for the existing financial system. Cryptocurrencies would lose all its utility in the current framework for security regulation as it would be able to work as freely as it was meant to.

He concluded the segment by stating that flawed regulations imposed by lawmakers would contribute to many innovations losing out.

Related Topics:SECUS Regulations
Up Next