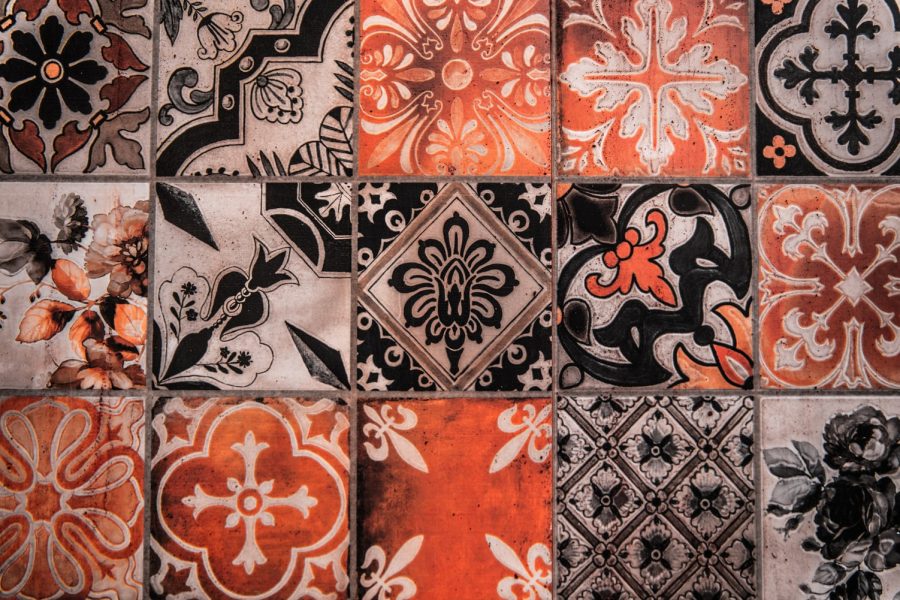 Binance, the Malta-based cryptocurrency exchange, has witnessed quite an eventful 2019. The Changpeng Zhao-led platform seems to be eyeing global expansion after the exchange announced its entry into various geographies. India is the latest country on Binance’s path towards global expansion, with the CZ-led exchange recently announcing the acquisition of WazirX, India’s premier cryptocurrency exchange. Binance CEO CZ addressed this acquisition in a recent interview, while also talking about the many updates in the exchange’s ecosystem.

The crypto-scenario in India remains uncertain, CZ said, adding that while the Indian government hasn’t taken a position on the issue, holding Bitcoin is still legal in the country. However, CZ expects to encounter certain legal implications if the government passes the draft bill that is presently going through legislative deliberation.

Further, CZ said that he believes Binance has found a perfect partner in WazirX, one which will not only allow Binance to access a market worth billions, but will also promote access to crypto.

Binance has already rolled out a platform for Australians, Binance Lite, with the exchange recently hinting that it may soon establish a fully-fledged exchange in the country. Earlier today, Binance announced its partnership with TravelbyBit and during the interview, CZ revealed that the team had been in talks with the Australian government, specifically an Australian Premier, about the same. The platform intends to launch a crypto-street in the country, streets that will have shops that accept cryptocurrencies as payments.

Additionally, with respect to developments pertaining to the exchange’s native cryptocurrency which currently stands as the eighth largest cryptocurrency on CoinMarketCap, CZ revealed that the team has been working towards promoting BNB, while rolling out several use-cases for the same.