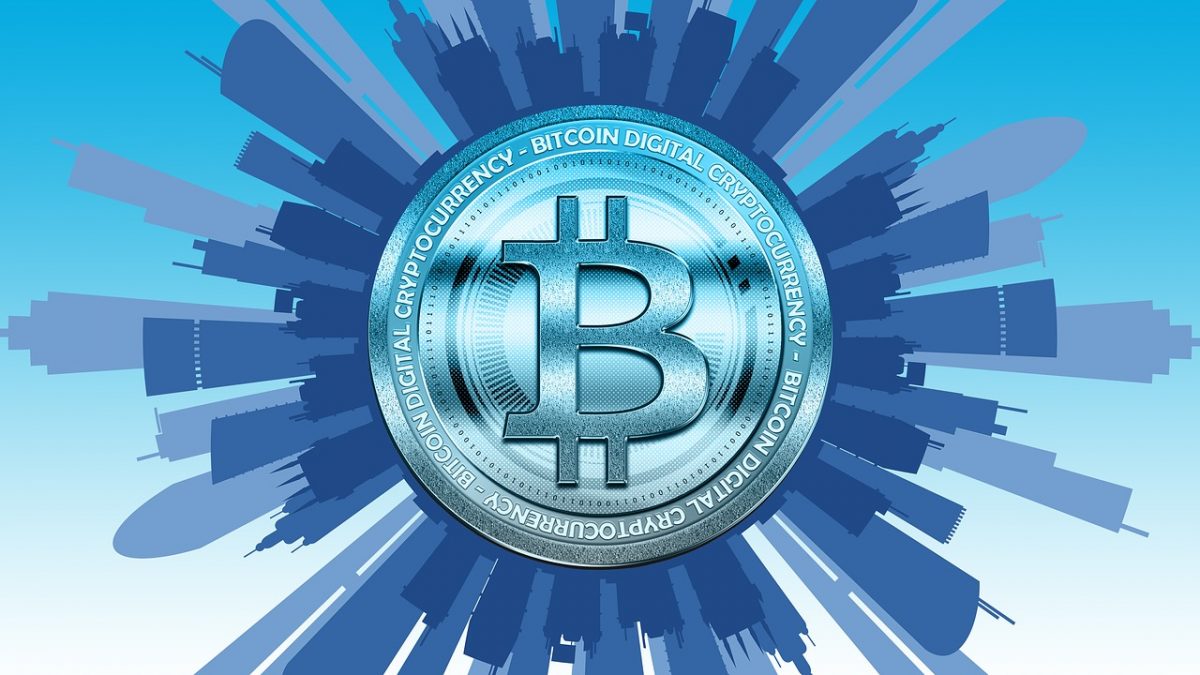 The Decentralized Finance [DeFi] had kickstarted the year 2020 noting tremendous growth. Despite restricted growth, Bitcoin locked in DeFi reached an all-time high of 2.026 k, according to data provided by DeFiPulse.

BTC locked in DeFi started gaining momentum in February during which it escalated from 1.50k BTC to a value above 1.70k BTC till 15 March. It was notable, that the BTC locked in DeFi did not notice a downtrend during 12 March fall, but instead moved sideways.

On one hand, BTC in DeFi remained unaffected by the March market crash; Ethereum and Dai, on the other hand, were not so lucky. ‘Black Thursday’ resulted in auctioning of under-collateralized Ethereum in MakerDao vaults, after which the ETH and Dai locked in Defi noted a fall. Despite spurts of growth noted in the ETH spot market, the asset locked in DeFi could not recover. There were attempts to recover the lost value on 30 March when ETH in DeFi jumped by nearly 14% over 24-hours to 2.81 million, but this was erased once again on 8 April.

Whereas Dai too was noticing a similar fate, as Dai locked in DeFi was 75% less than its ATH of 85.796 million. Dai marked this ATH on 8 March, after which it went on a downward spiral.

China’s DCEP will compete against ‘US dollar hegemony, not Bitcoin’