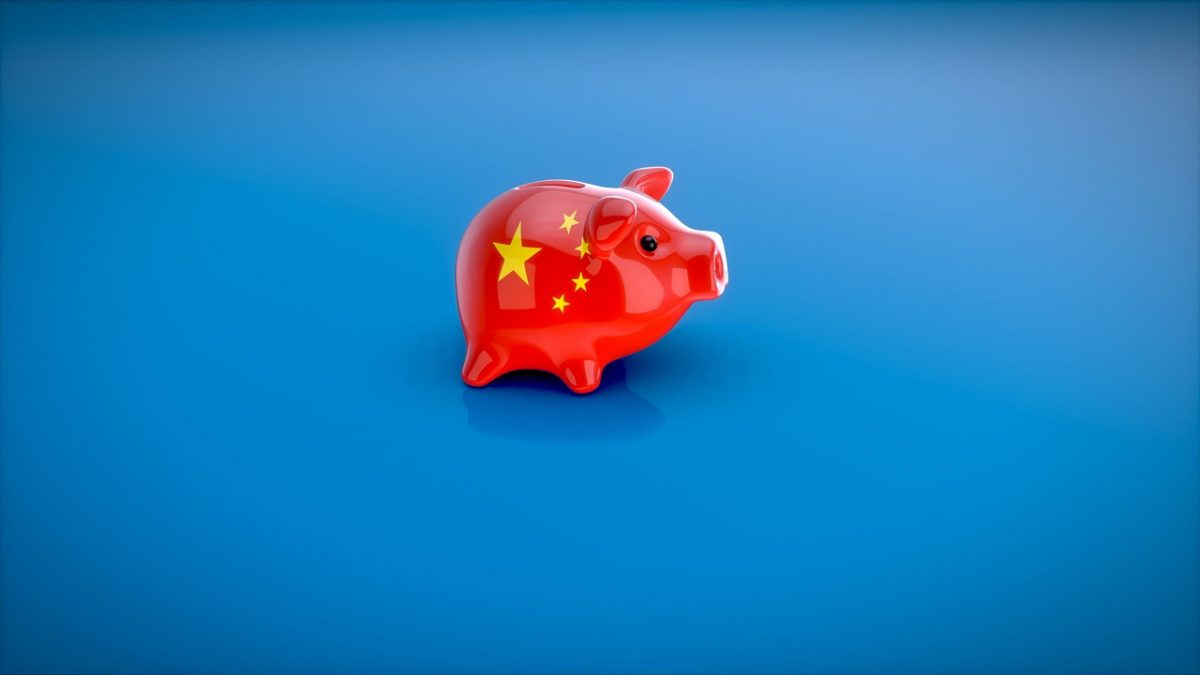 The Central Bank Digital Currency has been introduced by many nations across the world. China’s CBDC, also known as Digital Currency/Electronic Payment [DCEP], was announced to be launched in 2020 and as per reports, we may see it being launched to a restricted portion of the population in May.

The Chinese administration planned to release the Digital Yuan initially for its state employees next month. It will be a test pilot for using DCEP with respect to employees’ transportation allowances and salaries. However, according to Sino Global Capital’s Matthew Graham, the application being developed will have an impact on crypto but is not blockchain-based.

While explaining the launch of a DCEP and its portrayal, on The Coinist Podcast, Graham noted that the People’s Bank of China [PBoC] has been working along with big FinTech companies. According to reports, Alipay, the online payments giant in China, had participated in the DC/EP technology and hardware research and development, issuance and payment channel work.

Even though the central banks have kept the details of the digital currency under wraps, Alipay had applied for patents for the digital currency transaction execution method and device electronic equipment. The third-party online payment giant had disclosed five patents, as of March 2020.

Graham added that there will not be a direct relationship between the people using the application and the central bank, but there will be financial intermediaries and will be a tiered system. This was visible in the recent leak of a test version of a mobile application developed by a large state-owned bank. The Agricultural Bank of China had developed a test version of a mobile App linked to the CBDC. 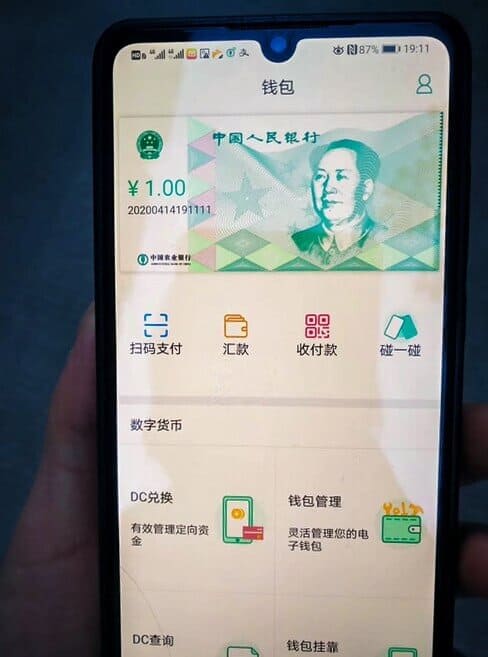 The application appeared similar to Alipay or WeChat Pay, however, there was no confirmation on whether this was a final version or a test version of the application.