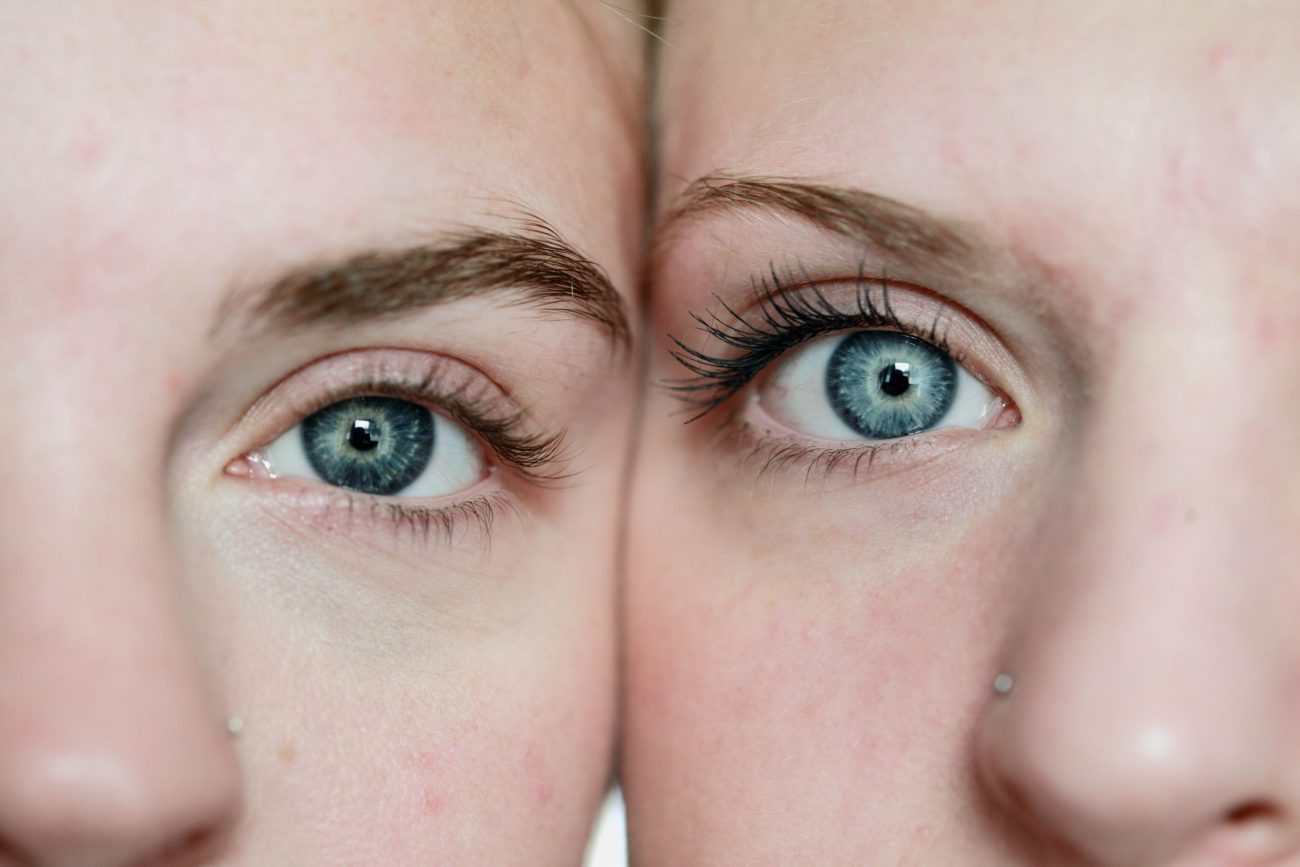 Ethereum seems to be following Bitcoin’s footsteps like a disciple, mirroring every single one of the world’s largest cryptocurrency’s ‘up and down’ movements. Although unsurprising, this can help predict ETH’s moves. The following article expands on the possible bearish scenario for ETH. 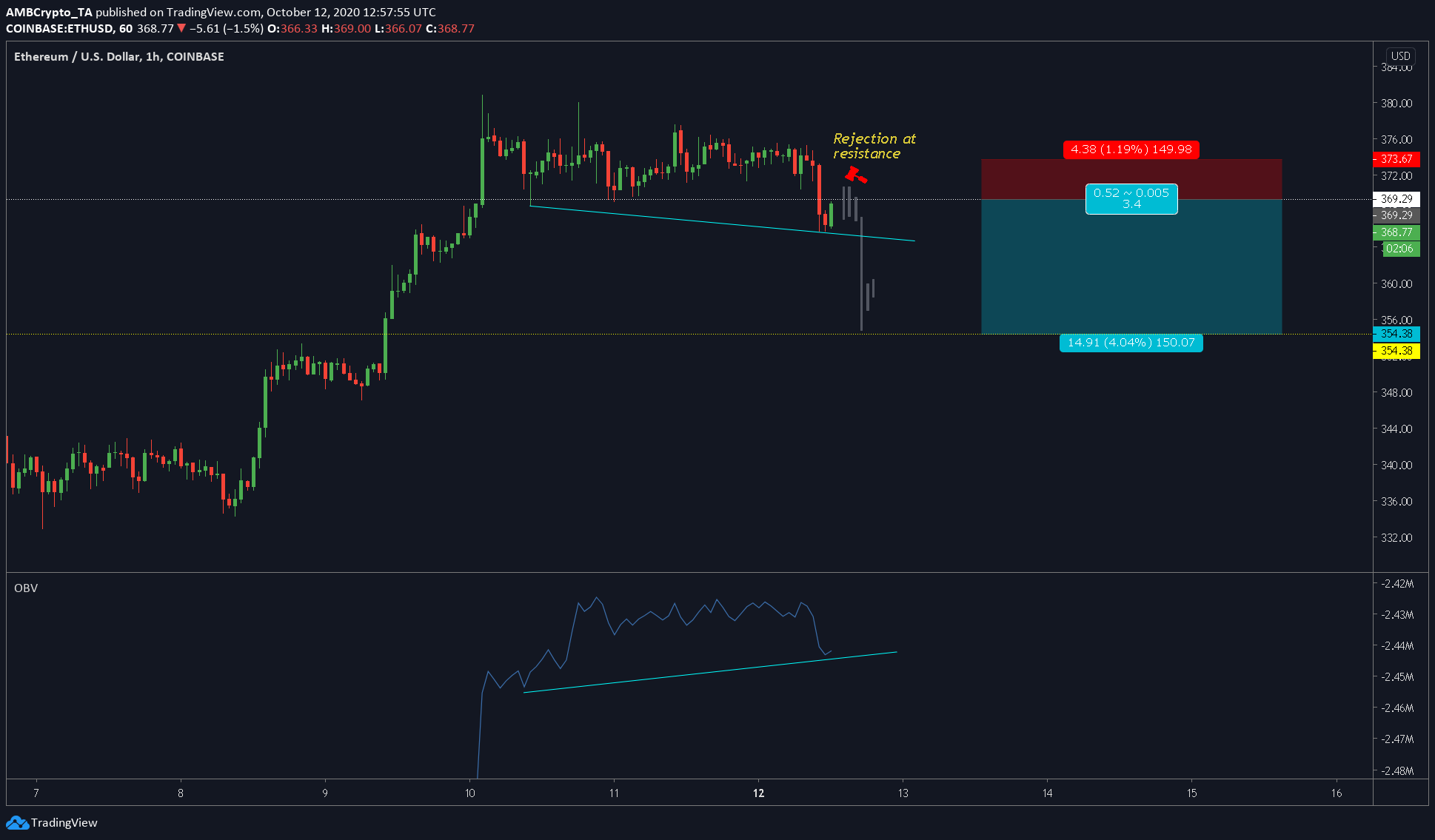 The attached chart highlighted that a drop had already begun, one that was taking a breather as the price contended with the resistance at $369.29. ETH was less likely to flip and hold this level due to many reasons.

Before diving into the reason, we can take a look at the OBV indicator which was surging while the price was on the decline. This is a bullish divergence, which also explains the intermediate surge. However, one should note that the divergence isn’t vividly noticeable.

As for the reason why ETH will head lower,

Entry at $369.29 would still allow one to make a good profit. Stop-loss can be at $373.67, slightly lower than the previous consolidation level. The take-profit level is 4.04% lower than the entry position, which would yield an R of 3.4. 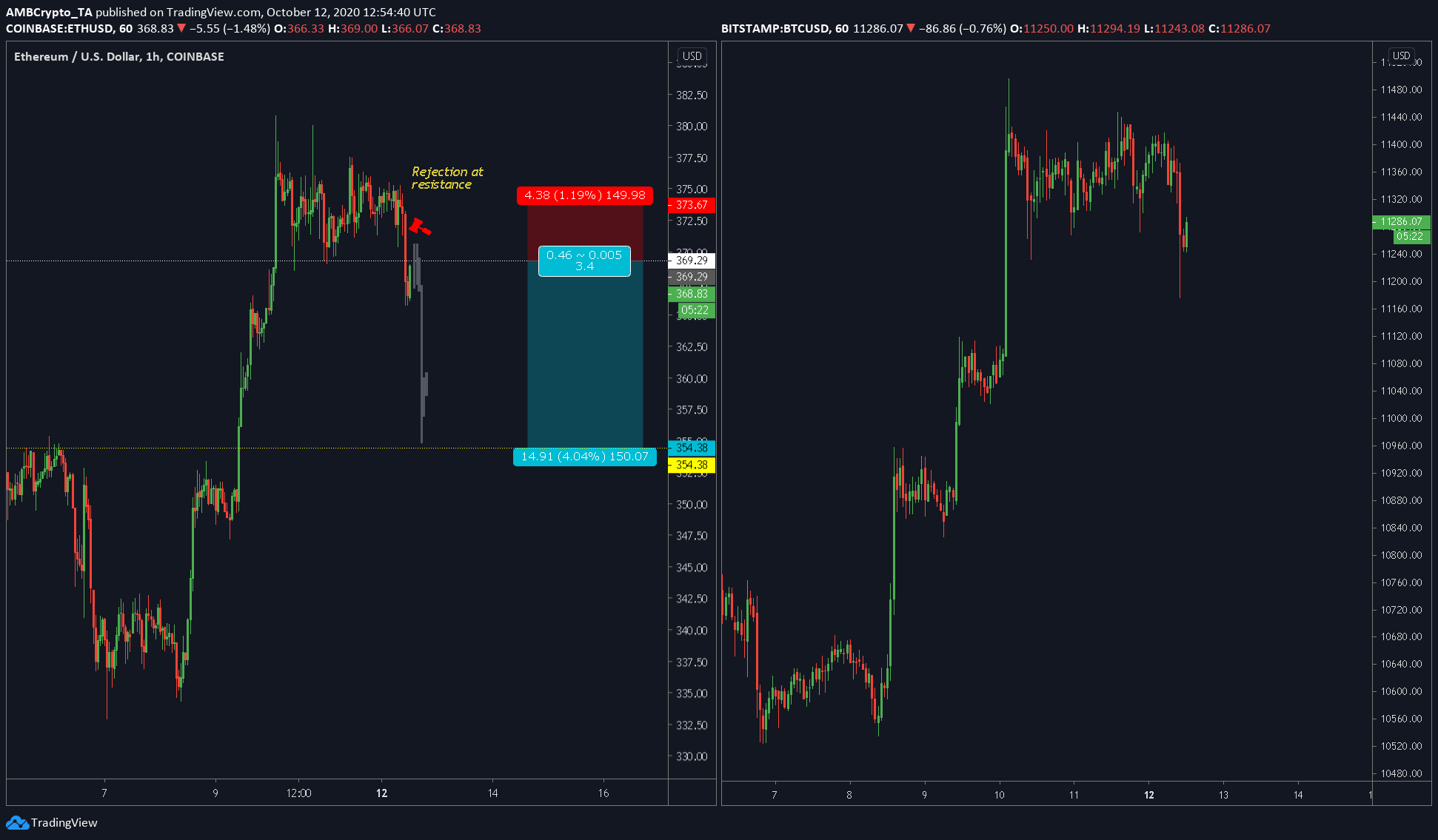 The chart on the left underlines BTC’s recent climb and to the right, is ETH, which has followed BTC’s path with every surge. This correlation that exists between the world’s largest cryptocurrency and the world’s largest altcoin helps ETH most of the time but hurts it during times like these.

Hence, care should be taken when trading altcoins as Bitcoin’s movement might make or break trades. During times like these, it is also better to trade altcoins for BTC.

China should accelerate its efforts to launch CBDC, PBoC urges