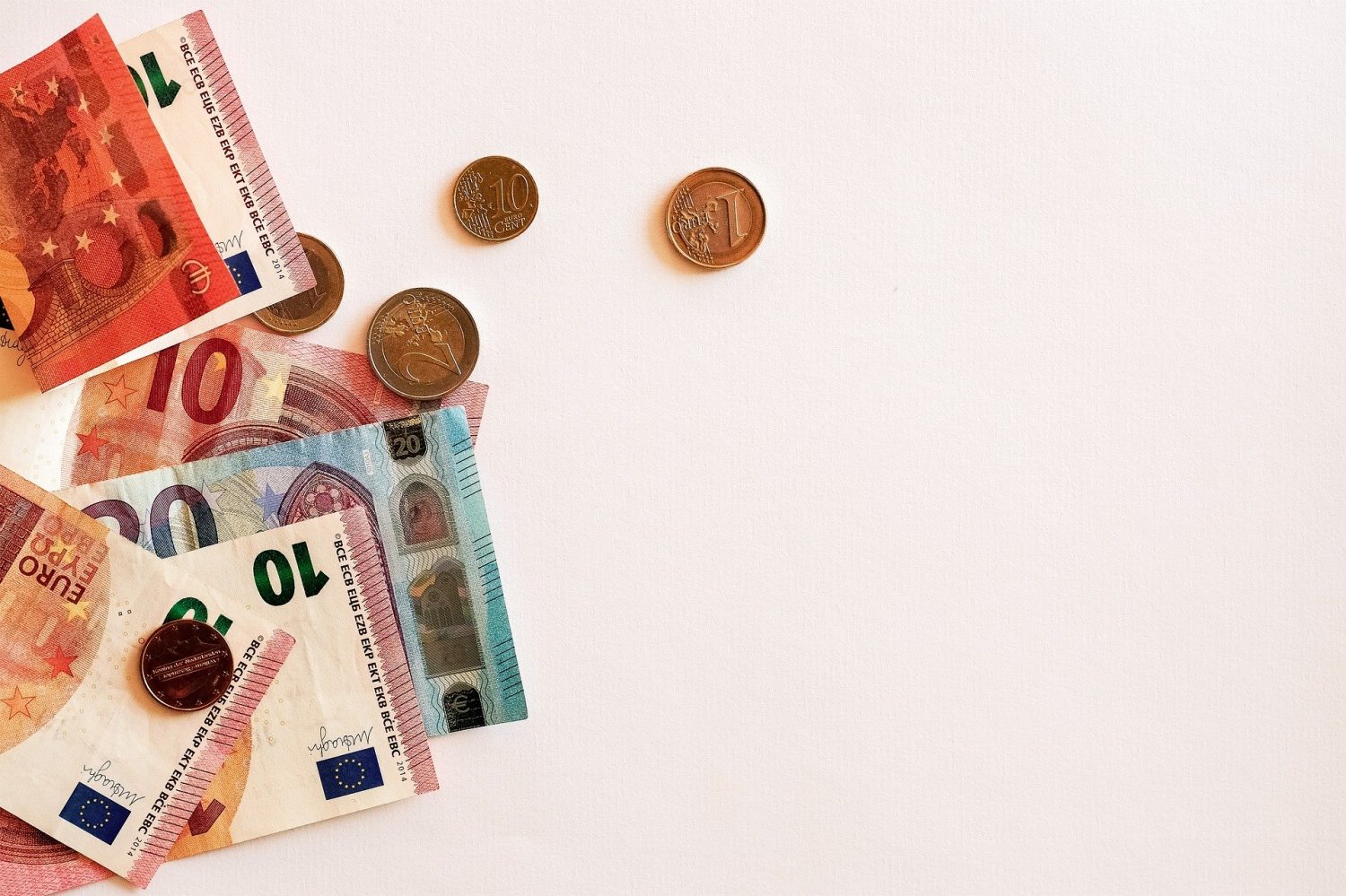 Disclaimer: The findings of the following article should not be taken as investment advice and the same should materialize over the next 24-48 hours

After a bullish return on the charts, Chainlink seemed destined to reclaim a position above $18 after going past $17.50 over the last 24-hours. However, the last resistance before the $18-mark held firm, following which, LINK registered a 7.8 percent decline. With the valuation of the cryptocurrency reaching the end of a short-selling squeeze, the chances of recovery are valid again. At the time of writing, Chainlink had a market cap of $5.7 billion with a trading volume of $1.5 billion over the past 24-hours.

As can be observed from the attached chart, Chainlink’s surging rally was stopped at the last resistance before $18 at $17.66 Acting as an active resistance since its collapse on 18 August, the crypto-asset declined significantly following the same, dropping below its immediate support at $16.72. At press time, LINK was valued at $16.30, but according to the pattern, the token was paving the way for a falling wedge pattern. Since the pattern in question has some bullish implications, a recovery period could soon prevail.

However, a major bearish trend was highlighted by the 50-Exponential Moving Average. As an overhead resistance on the candles, the price may face a little bit of difficulty before crossing above the 50-EMA once again. The Relative Strength Index or RSI was suggestive of recovery in terms of buying pressure, but it may very well be pushed down to the oversold zone, before attaining a spike.

The contrast in major indicators and the bullish pattern suggested that depending on further market movement, both a long and short position had potential. If the market were to recover from here on, a long position can be opened with an entry point at $15.93 with a close stop-loss presented at $15.71. Profit margins should be collected at $16.72, which is the immediate resistance anyways, concluding a Risk/Reward Ratio of 3.58x.