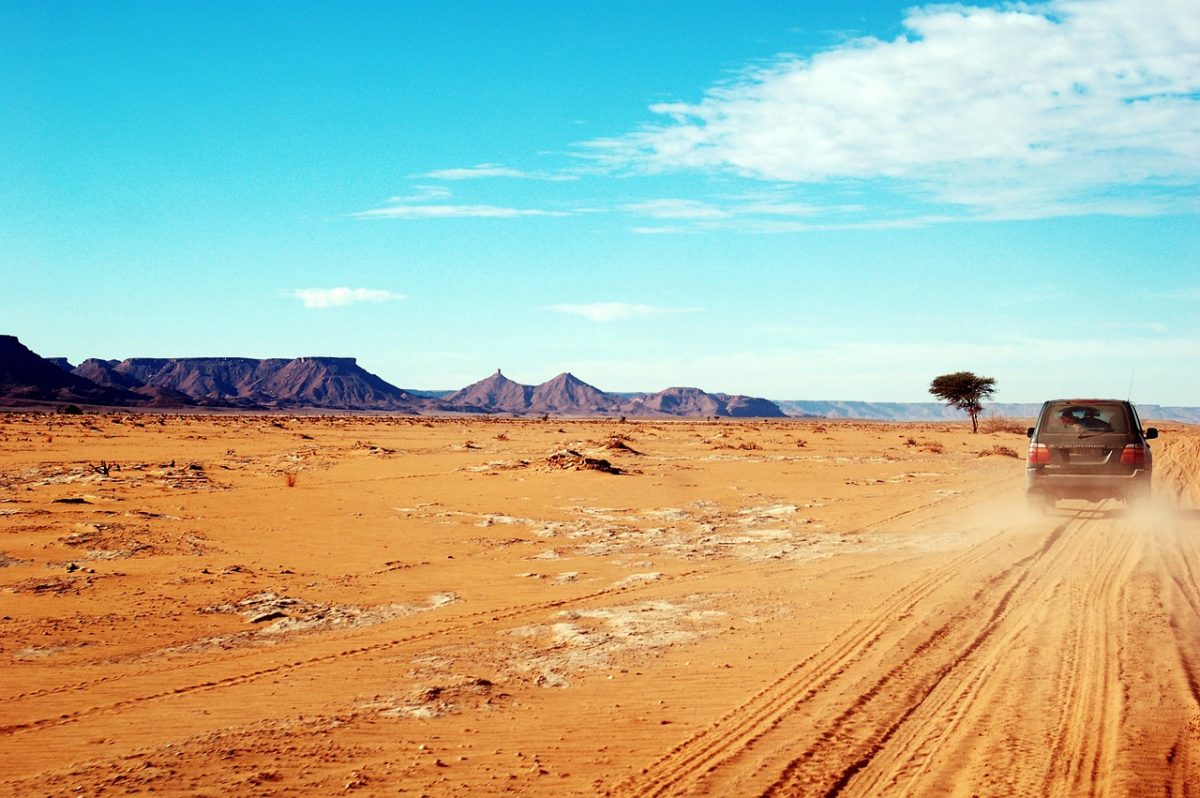 The beginning of the week has introduced selling pressure in the cryptocurrency market as, the price of various digital assets including Bitcoin, was noticing a downward trend. In the case of Bitcoin, its trading price fell by 3.5 percent in the past 24-hours bringing its trading price to $11,339.

While almost all the major cryptos followed this trend, even the better performing altcoins indicated the selling pressure in the market.

Chainlink [LINK] has been one such performance-driven alt, that has been surging owing to its growth in the market. The altcoin ranks sixth in the cryptocurrency market, according to the CoinMarketCap list, in terms of its market cap of $4.5 billion. The alt has been providing a return of 524% in YTD for investors, as it was being traded at $13.06, at press time. For LINK there is a  resistance at $14.67 and support at $11.40. Despite the weak support and resistance, LINK price has been pulled to either side by the traders.

According to the Parabolic SAR indicator, the daily chart of LINK appeared to be bullish as the markers were aligned under the price bars. This position of the markers indicated that the buyers have overtaken the sellers. While there have been various analysts predicting LINK’s move to $32 by the end of 2020 through the growth in DeFi.

The privacy-centric coin, Monero [XMR] has slipped out of the top 10 as its market cap slashed to $1.49 billion. The alt was being traded at $84.91, while the support was at $83.27 and resistance at $99.45. XMR managed to return to its peak observed in February but has been falling in the past couple of days and approached its support line.

As per the Bollinger Bands indicator, the cryptocurrency market was open to high volatility as the bands diverged. Whereas, the signal line that remained under the candlesticks until the formation of the current price candle. As the value of the asset reduces, the market trend may move towards the bearish side.

As Monero’s privacy features are applauded in the world of crypto, the extended world has been scared of its illicit use. In order to curb this problem, Russia’s Federal Financial Monitoring Service is developing a new crypto analytics tool to trace such privacy coins. 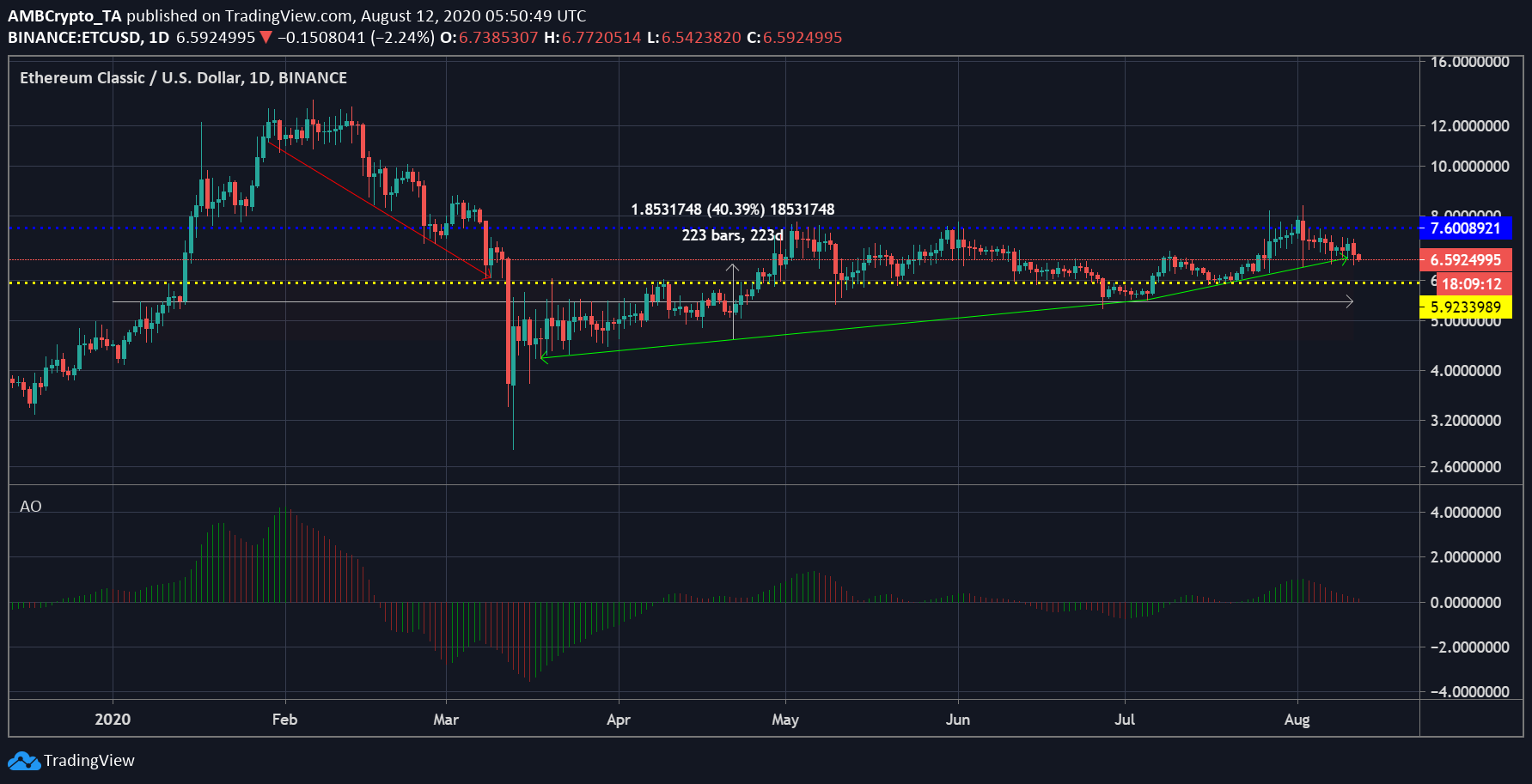 The Ethereum Classic ecosystem has been hit by not one, but two 51% attacks within a week’s time, suggesting that the blockchain was in no shape to protect itself from such exploits. Given the attack on the blockchain resulting in monetary losses, the ETC price had sliced to $6.59, as its resistance remained at $7.60 and support at $5.92.

With the current hit in the market, the asset has been moving downward and the Awesome Oscillator indicator also noted a selling momentum in the market. Despite the hits experienced in the market, ETC returned 40.39% in YTD for investors.

What are the different ways of earning money through Bitcoin?