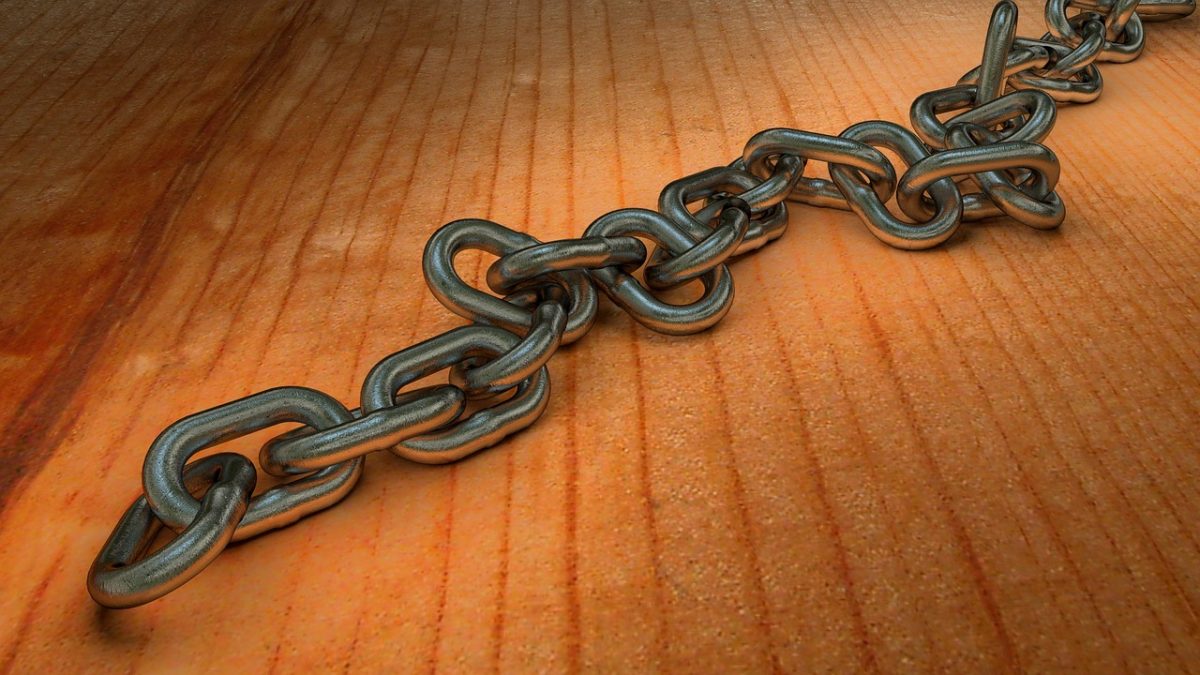 2020’s last quarter has seen the cryptocurrency market navigate a series of rallies and corrections. Even though Bitcoin [BTC], owing to its position as the world’s largest cryptocurrency, has grabbed most of the market’s attention, another altcoin has marched its way into the market’s top 10, one conceived as an alternative investment to BTC during the latter’s sideways movement. Chainlink’s [LINK] price spiked from $8 to $20 within two weeks in August, largely due to its surging importance in the DeFi space.

While LINK has since fallen on the charts, the project continues to maintain its charm, with Chainlink still attracting long-term investors. However, the number of tokens held by long-term investors has been falling lately. According to data highlighted by Spencer Noon’s latest report, there are 100K wallets labeled as long-term investors and a total of 150k wallets with a balance of over 10 LINK. However, as the price of LINK reached a peak, many investors started selling the digital asset to reap profits of their own.

In fact, around 50 million tokens have been moved from long-term investors’ wallets, a development which means that more tokens are now circulating in the market.

The spike in August, the one that pushed LINK’s price to $20, resulted in many investors holding between 1K and 10K tokens to cash out. However, as these investors cashed out, many small investors who were buying less than 1K tokens, joined the LINK community. 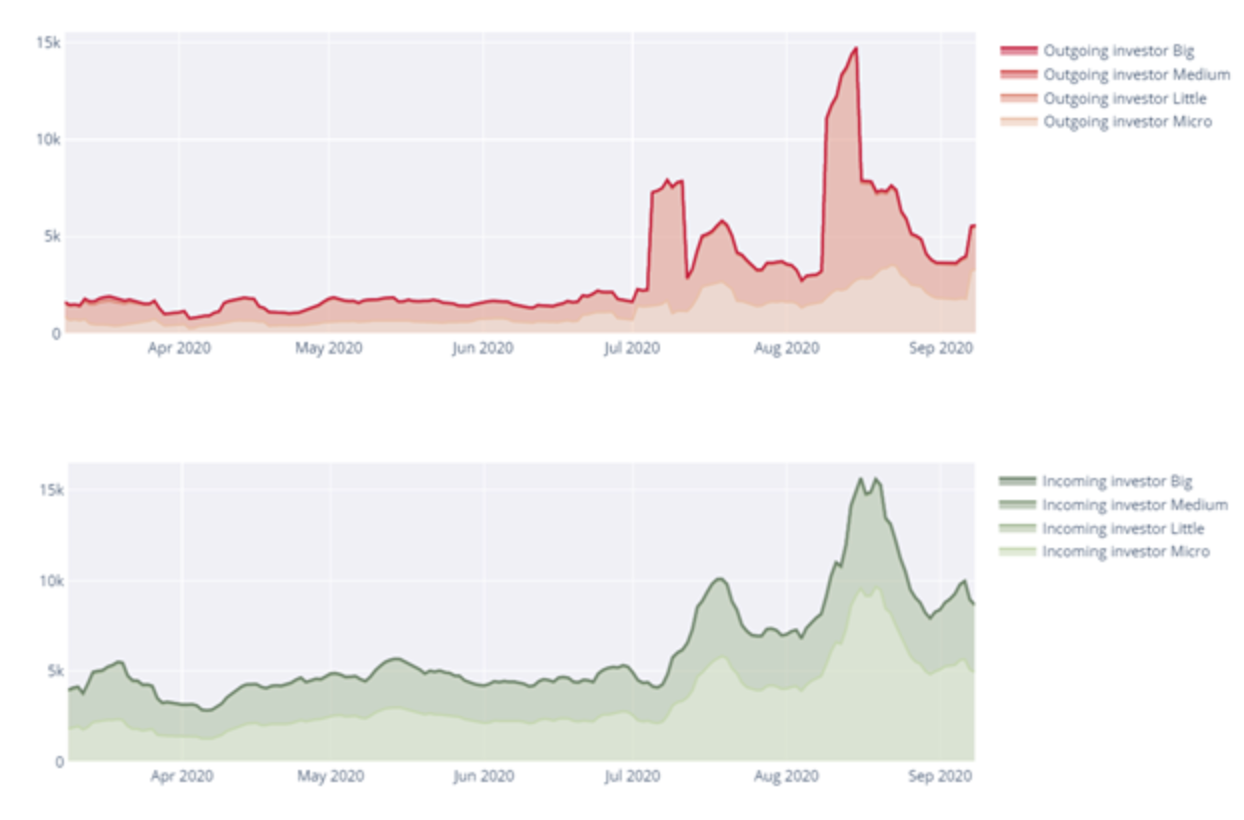 The attached chart highlighted the number of outgoing and incoming investors on LINK’s network over the past few months. It must be noted that while there have been investors flooding the LINK market for a long time, it escalated as the crypto-market underwent low volatility and sideways movement. By mid-July, when the bullish momentum had returned to the crypto-market, investors in LINK also increased, with the first peak witnessed by the end of July, a time when the value of LINK climbed to $8 from $4. After this, another peak was seen in August, given the bullish trend.

However, the outgoing crowd visibly cashed out more during the peaks noted in LINK’s value since July. This suggested that middle-size investors enjoyed the price spikes to cash-out, with a new wave of smaller investors subsequently entering the market.

Binance Coin surges by ~22%; could it be the Burger talking?