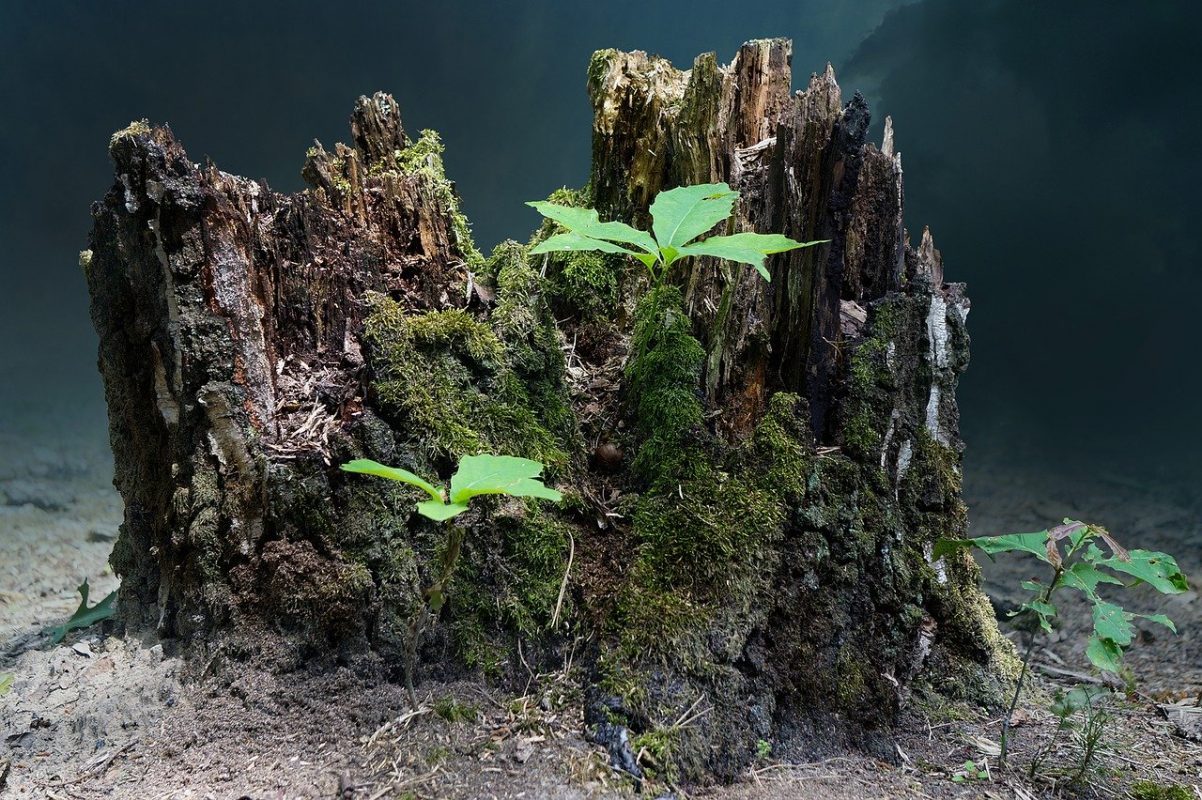 Bitcoin reached $10,950 and faced resistance at $11,200 as Bitcoin Dominance rose alongside. This meant many major altcoins could be facing selling pressure in the near-term. Chainlink lost an important level of support and was primed for a slide to the downside. IOTA also showed bearish momentum, whereas Dogecoin took its first step towards halting its downtrend.

Chainlink lost the level at $11.7, deemed important by both the Fibonacci Retracement tool as well as by VPVR. It was trading at $11.05 at press time.

Visible Range showed that significant trading activity occurred at $9.5 region and $11 region, with a dearth of trading activity in between.  This indicated that LINK will not remain between these two levels for long and will quickly gravitate to one or the other, with the downside being more likely.

In other news, Crypto.com announced the integration of Chainlink to provide decentralized price feeds for DeFi tokens. This is expected to benefit Crypto.com’s DeFi Wallet.

The resistance at $0.288 had obstinately refused to allow IOTA to climb past it so far. Awesome Oscillator showed that the asset’s momentum was turning increasingly bearish.

This could prompt the coin to visit support at $0.23 eventually.

IOTA was in the news recently when IOTA Foundation’s Business Development Director, Wilfred Pimenta, presented the use cases of IOTA Tangle in the field of smart cities. This presentation was at the online conference B4Utilities. The use cases all revolved around the storage of data, free of charge, and processing micropayments, both of which are made possible by IOTA’sTangle.

Dogecoin broke above the yellow down trendline starting in mid-August. Bollinger bands, which squeezed around the price for the past week, were beginning to expand as DOGE traded toward the upper band.

Continued widening of the mouth of the bands would indicate increased volatility, as DOGE would begin to form higher lows and possibly begin an uptrend.

It is also possible that DOGE meets another wave of selling pressure and DOGE is forced back toward its 20 period moving average.