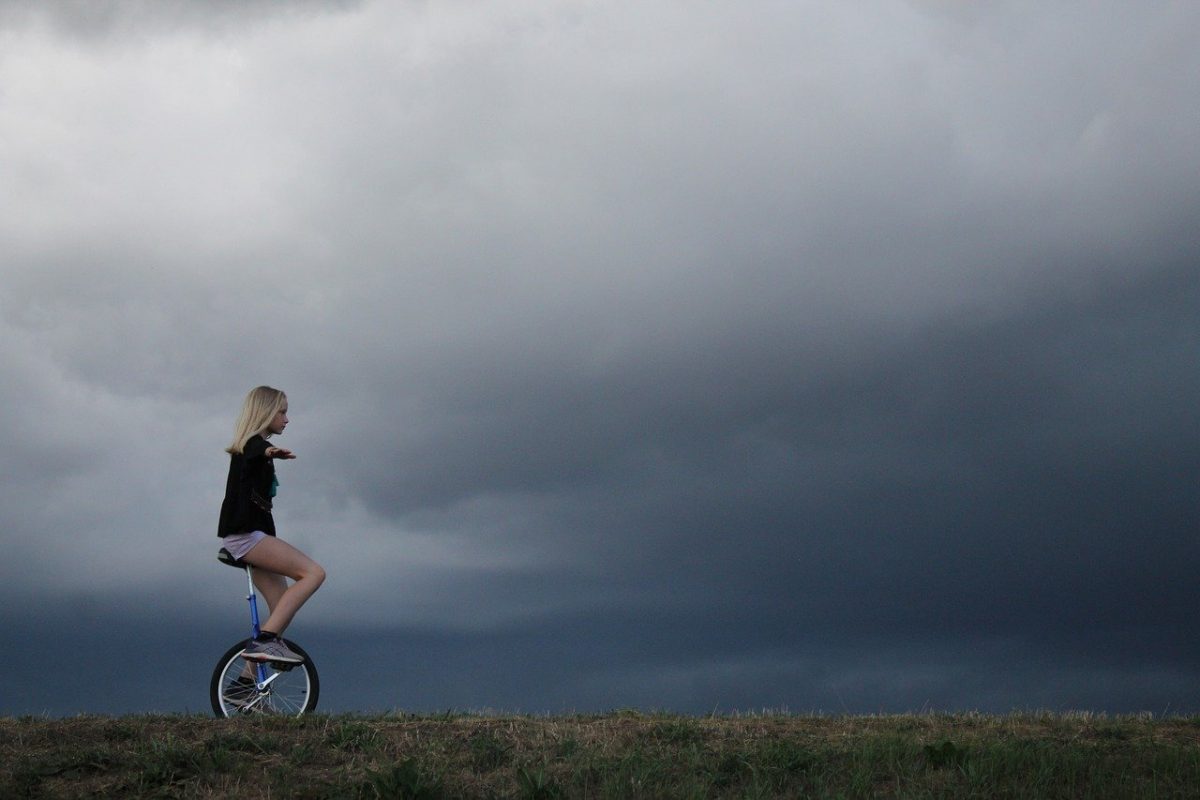 The cryptocurrency market rallied for the better part of August but began to move sideways as the month came to an end. This resulted in the price of many altcoins stabilizing and even shrinking a little. Bitcoin, the largest cryptocurrency has been also witnessing a similar trend and at press time, was valued at $11,799. 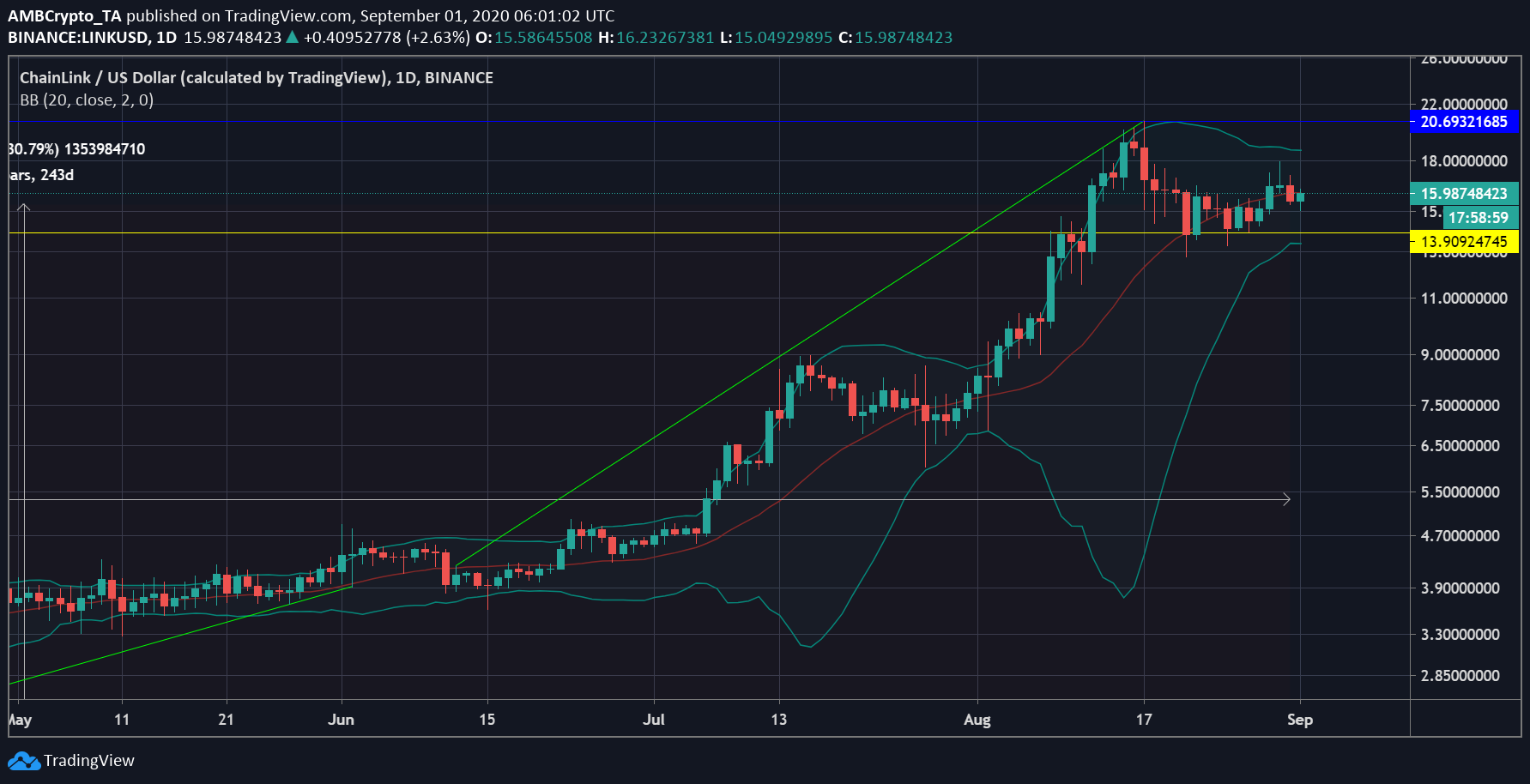 The Chainlink market was recently hit with great volatility during which its price spiked to a peak of $20.719. The volatility retracted after the spike and LINK’s price saw a correction forcing it down to $116.04, at press time. With the peak, LINK formed an immediate resistance, and currently, its price was bouncing between this resistance and support at $13.90.

LINK has managed to offer a return of 730% to investors in YTD. However, the current state of the market appeared to indecisive as the signal line from the Bollinger Bands had not yet taken a position above or under the price bars. The momentum of the market had remained bullish for a long time and with Bitcoin sidechain, RSK equipped with Chainlink oracles, the ecosystem has positive news to support the project.

IOTA had been among the prominent mid-caps in the crypto space. It has managed to report a 114% of returns on investments in YTD and was being traded at $0.3704, at press time. The current price was moving closely between $0.3853 and $0.3356, which were the resistance and support for the coin.

Recently, the coin had entered the overbought zone as its price rose to $0.4517, however, the price immediately fell to its current level. According to the Relative Strength Index [RSI], the digital asset had returned to the equilibrium position wherein it was leveling out the buying and the selling pressure. Apart from its performance in the crypto market, the IOTA Foundation will be contributing to the TechStart Food Innovation project inBrazil to initiate innovation in the food sector.

Ample growth for the attention-seeking token this year, as it managed to report a return of 81.27% in YTD. The cryptocurrency has surpassed its price level observed before the March crash and has been cruising at a yearly high.

As per the chart above, the current trading value of BAT was $0.3480, with support at $0.3121 and resistance at $0.3705. With the correction setting in the BAT market, the price trend has reversed from Bullish to a bearish one. This was highlighted by the Parabolic SAR indicator as the markers aligned above the price bars noting the change in price direction.

Do Bitcoin futures exchanges live up to the hype?