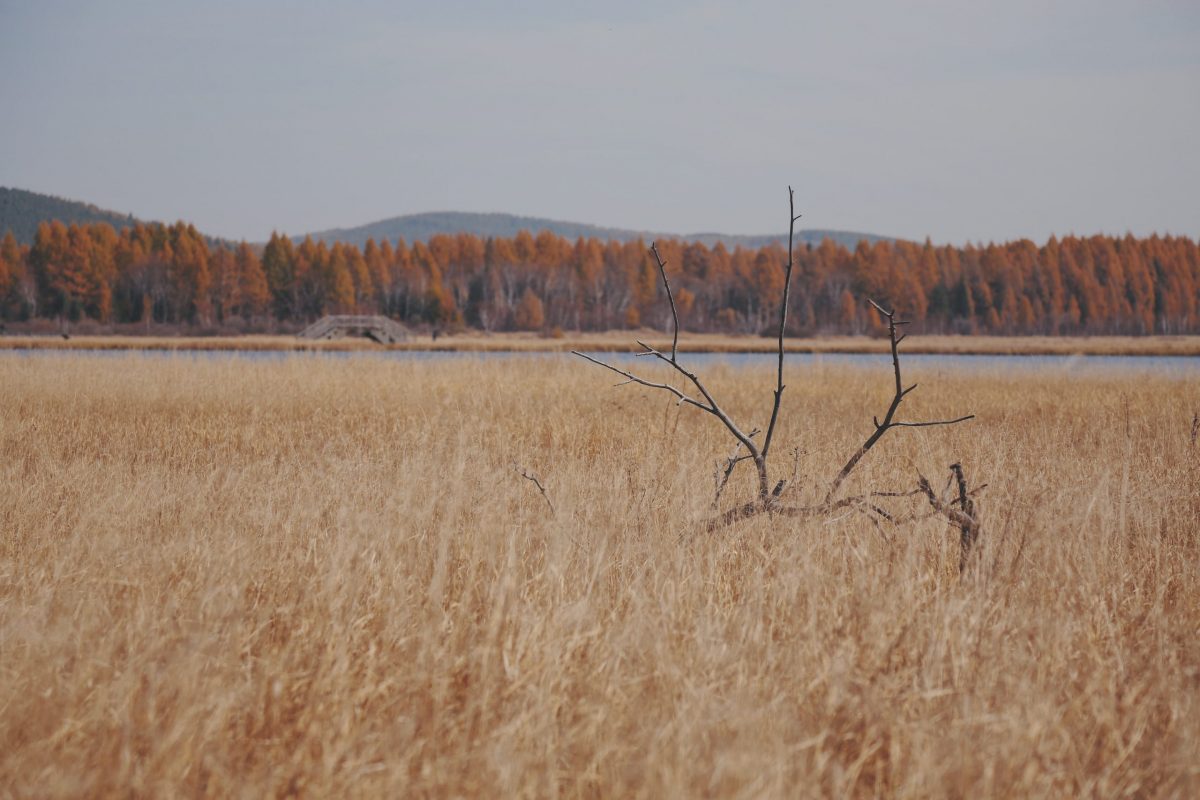 The view from the top was pretty for Chainlink and its LINK Marines, but the reality of a bear trend is now unfolding in front of their eyes. After reaching the valuation of $20 per LINK token, the sky felt like the limit for Chainlink as it breached into the top 5 crypto assets in the world. However, as the honeymoon period of a rally got over, the correction phase sunk in.

Collectively with the industry, Chainlink has depreciated by a massive 41% since 16th August, and it is currently valued at $12.45.

Needless to say, such a dramatic drop in prices brought forward fundamental changes in on-chain metrics.

According to Santiment’s recent data, LINK tokens registered a 14-month high with respect to token age consumed after the markets shed blood all over the charts. A spike in token age consumed suggested that all the LINK tokens that were held during the rally are now undergoing distribution as people are trying to cash out on their profits.

A change in token circulation volume is taking place and going forward, LINK’s future is now going to be evaluated in a difficult situation.

During its rally in July and August, LINK gained its fair share of haters that believed that LINK would be just another altcoin project biting the dust in a few months. Its reputation was not entirely improved when Zeus Capital revealed that 70% of the LINK supply is held by 9 whale traders.

Regardless of that, now, the current situation could be the perfect opportunity for LINK to reassure and exhibit its long-term credibility.

LINK had an all-time high in terms of daily active addresses on 23rd August, and at the moment the ecosystem needs to maintain such high levels. It is positive that according to intotheblock, the number of addresses profitable was still above 66%, 29.79% incurring a negative accumulation.

However, the larger distribution of LINK could actually help the project become more diverse at the moment. With new tokens coming into space, the active addresses might sustain new highs when the bearish pressure subsides.

It is also important to note that Chainlink is one of the pioneer projects of DeFi and in spite of the current bear trend, DeFi fever is hardly going to go away.

That leaves us with the prospect of LINK in the future, hence survival is the game for the token at the moment. Considering the asset is able to retain activity during this period, LINK may attain new valuation highs during its next price rally.