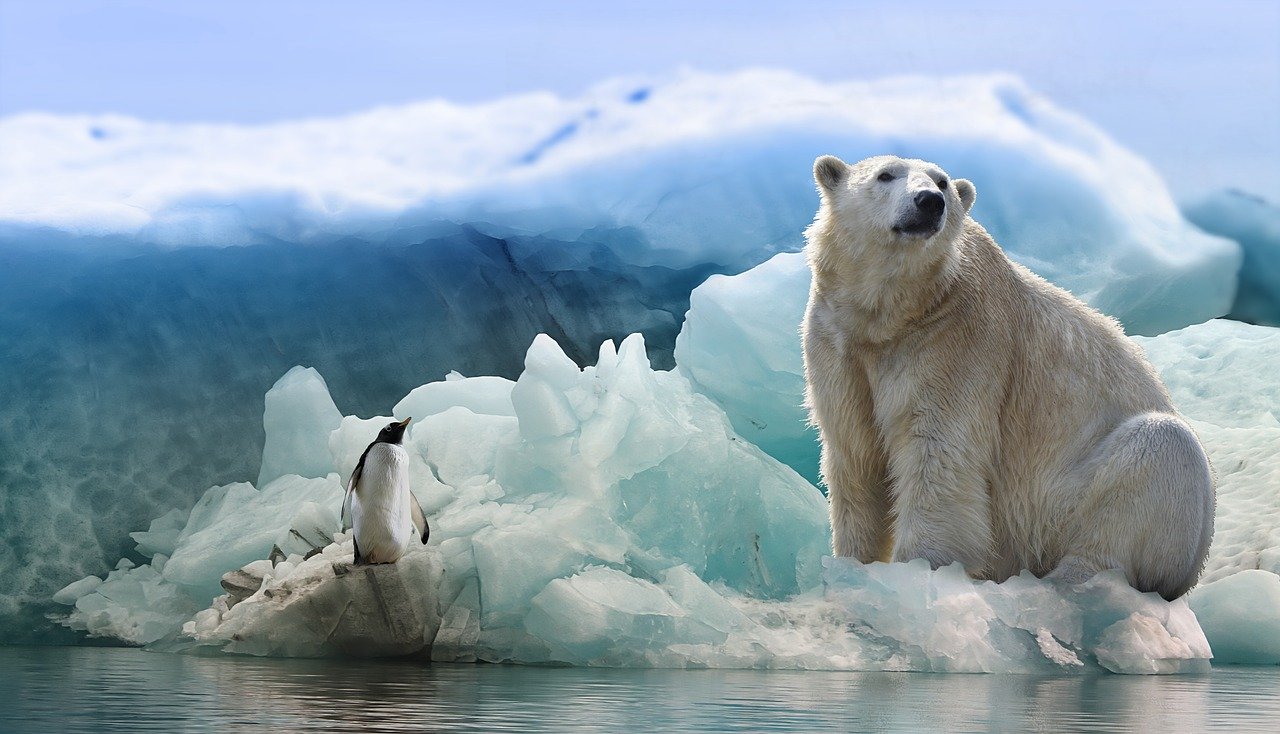 Chainlink was caught in a retracement that could extend further. After setting ATH recently, this is to be expected of Chainlink, especially when we consider well-known personalities such as Dave Portnoy tweeting about Chainlink and Bitcoin, and the FOMO he could have induced in the past weeks. BAT and ATOM maintained bullish momentum but showed the possibility of a short-term price drop. 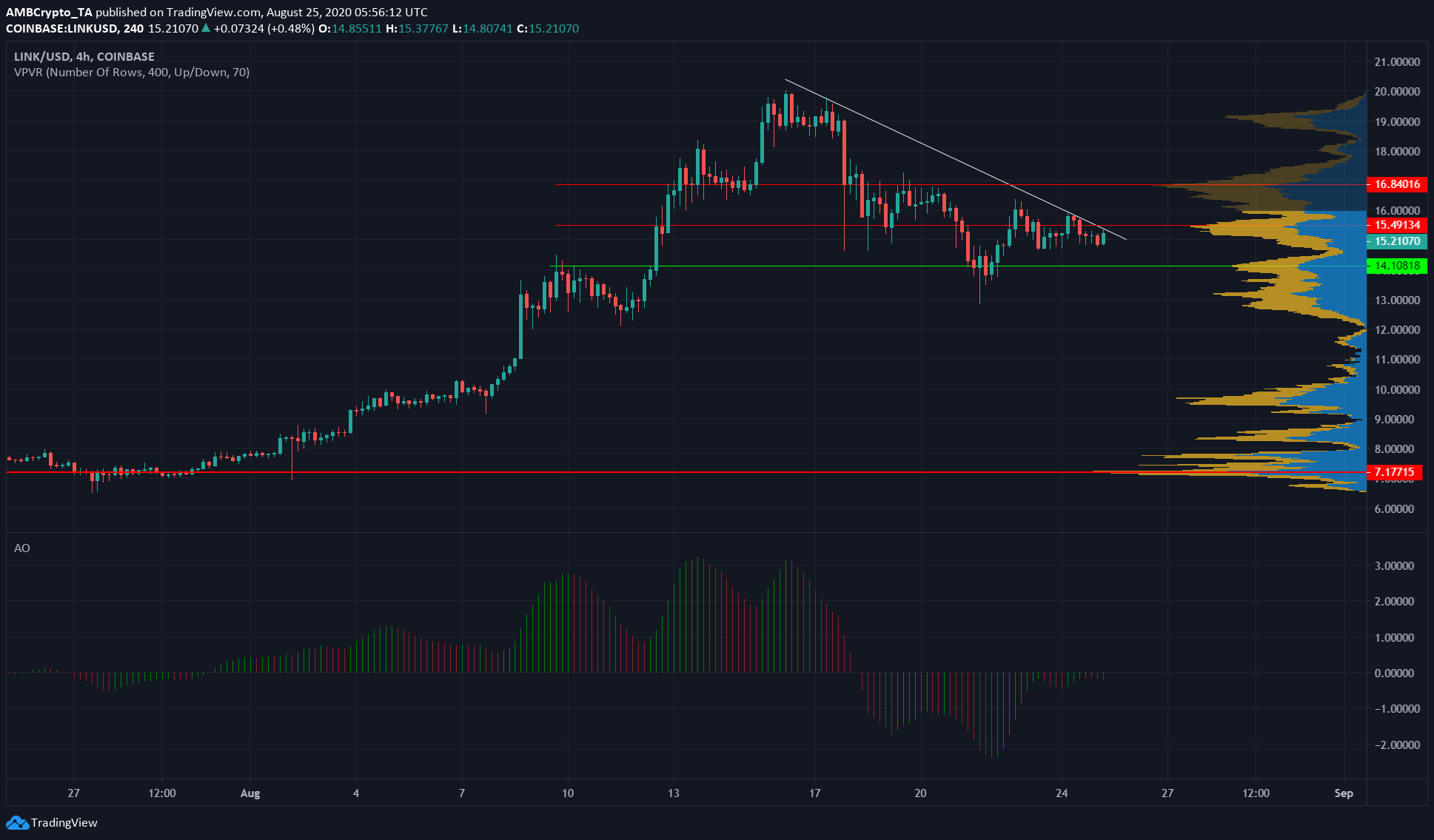 Since setting an ATH of $20, Chainlink saw a retracement to $13. At press time, it was trading at $15.2 but continued to make lower highs, indicating a bearish trend in the short-term.

Resistance at $16.8 and $15.5 have hindered the recent attempts at progress by LINK buyers. The downtrend (white) has to be broken and support at $14.1 to hold, for LINK to show bullish potential.

Volume Profile Visible Range showed that significant trading activity has occurred at the $15.5 region and at the $14 region, suggesting price would gravitate towards either of these values.

Failure to hold $14 could see LINK trading at $13. Awesome Oscillator also registered bearish momentum over the past week but it has weakened and could reverse in the coming days according to AO. 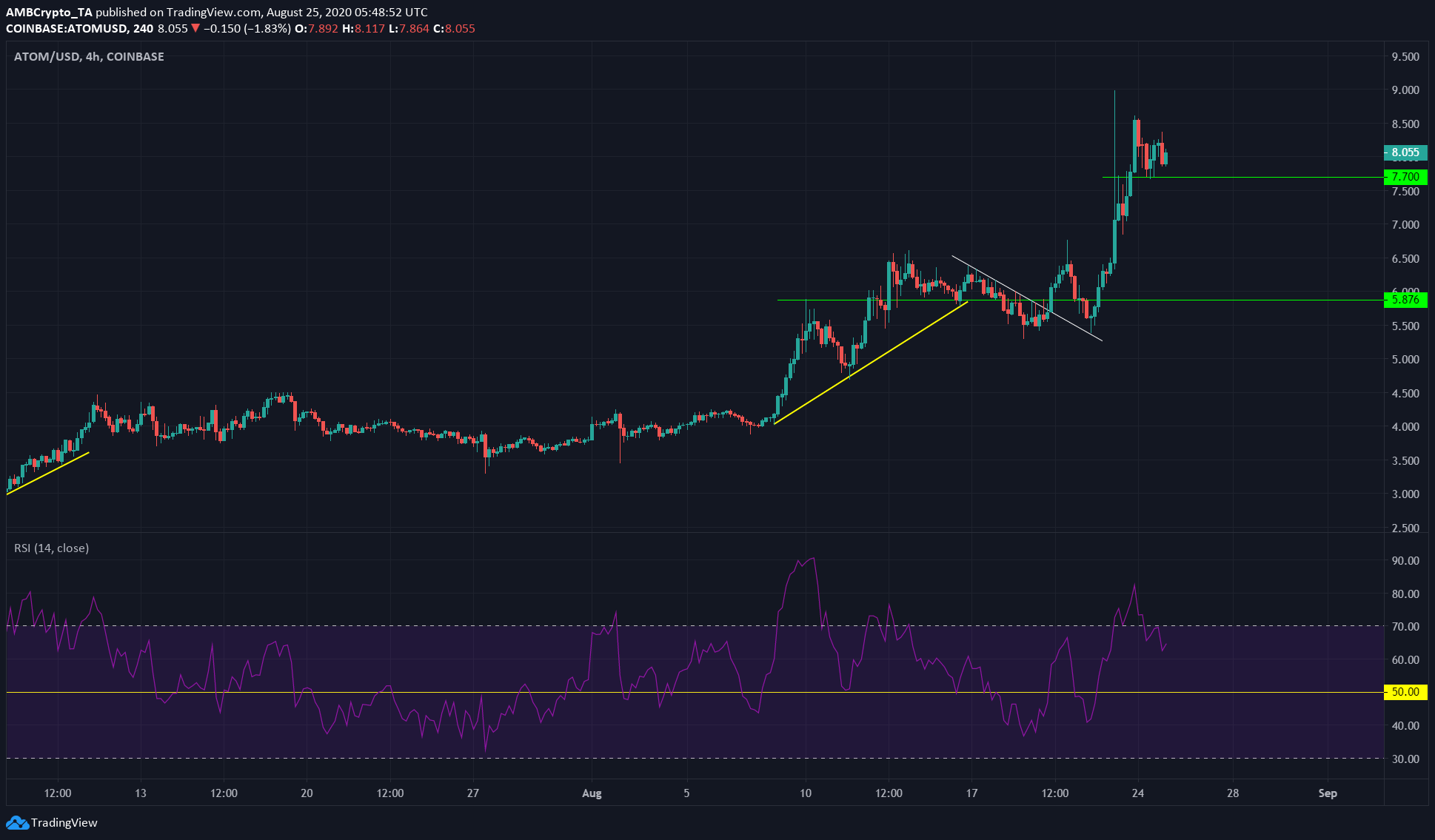 ATOM retraced gains to trade at $8 at press time, with nearest support being the zone at $7.7. RSI showed a bullish value of 62. There is no signal yet of ATOM’s bullish momentum reversing. 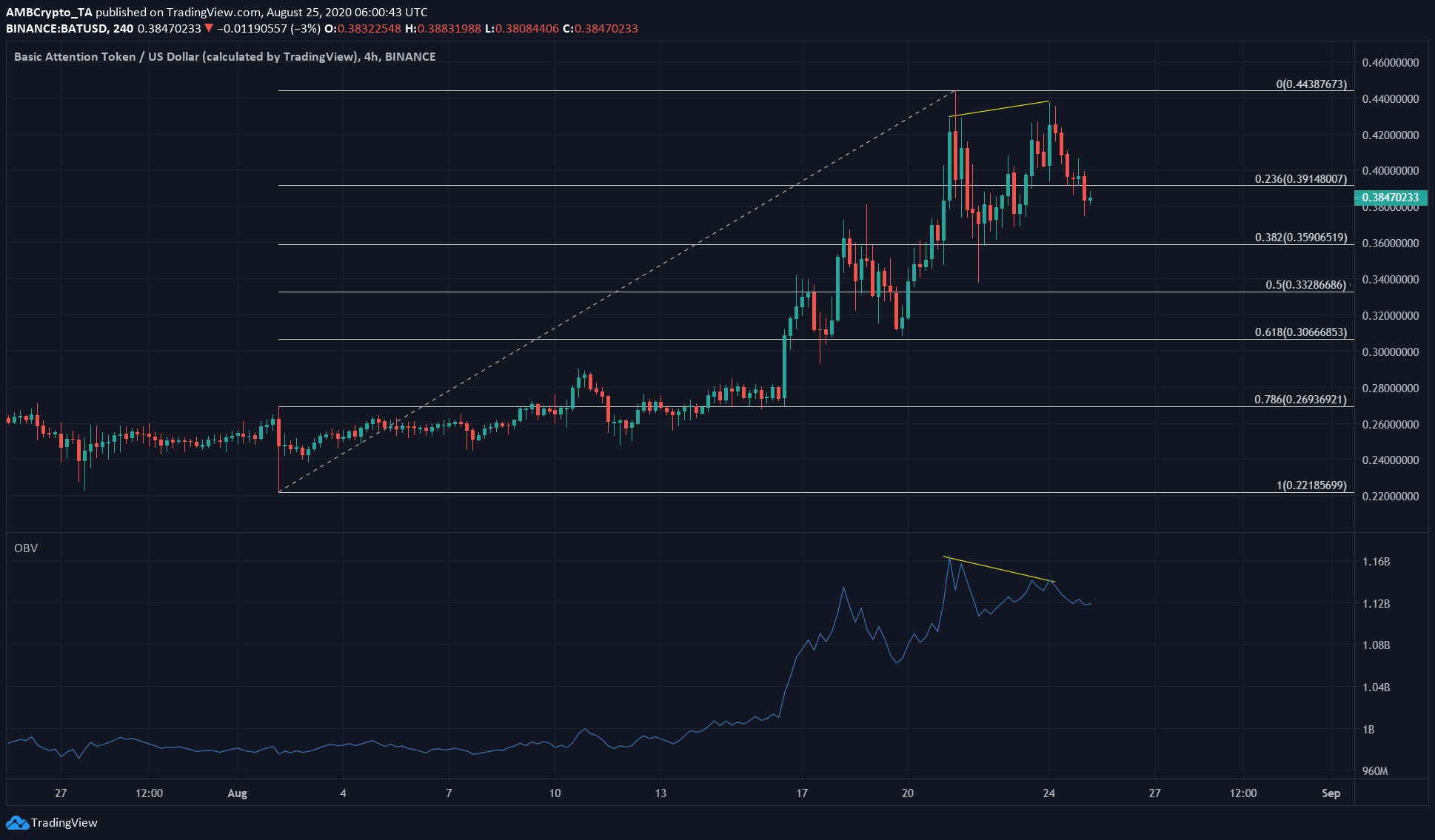 The bearish divergence previously indicated came to fruition. BAT retraced past the 23.8% level indicated by the Fibonacci Retracement tool. BAT could find its next support at the 38.2% level, or 50% retracement level, which lies at $0.359 and $0.332 respectively.

On a longer time-frame, BAT maintains bullish momentum, as shown by the higher lows On Balance Volume indicator. This signals buyer interest backed the price rise and did not signal a reversal yet.