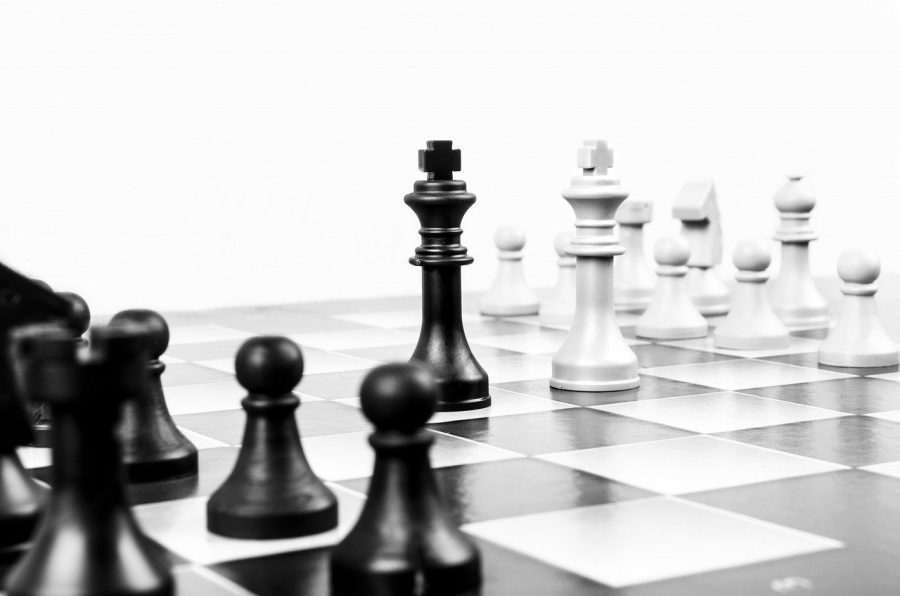 While Bitcoin regained its dominance of 63.7% at press time, the collective cryptocurrency market cap continued to flatter to deceive. The same was recorded to be $252.2 billion after a short-lived bearish phase. That being said, many altcoins seemed to show signs of life this week.

LINK token has been one of the best performing altcoins this year. However, after the latest fall in the price of Bitcoin, the crypto sustained a minor correction. Soon, however, the statement announcing Ethereum Classic Labs’ team’s partnership with Chainlink prompted the price of the token to post gains worth 45.23%

Another altcoin that rose following the brief crypto-market correction was Algorand [ALGO]. Over the past week, the coin took a plunge of 14.62%. However, this altcoin rebounded as news of the Marshall Islands leveraging Algorand technology to roll out the world’s first national digital currency, the Marshallese sovereign [SOV], broke out.

No other memecoin has caught the attention of the crypto-community like Dogecoin [DOGE] has. While DOGE followed its peer altcoins by declining, 12.85% over the last week, one tweet from the Tesla overlord was enough to drive the coin into a bullish tizzy all over again.

42% of all Bitcoins have not been transacted since 2017