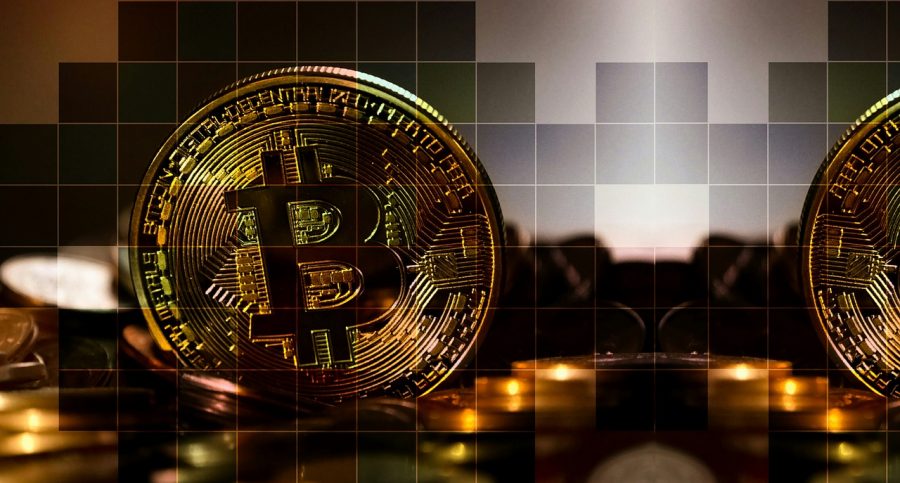 Nearly 42% of all Bitcoin has not been moved on-chain in the past two years. According to data provider Coin Metrics, this percentage of BTC is now approaching levels unseen since mid-2017, a period right before the market’s 2017 bull run commenced. 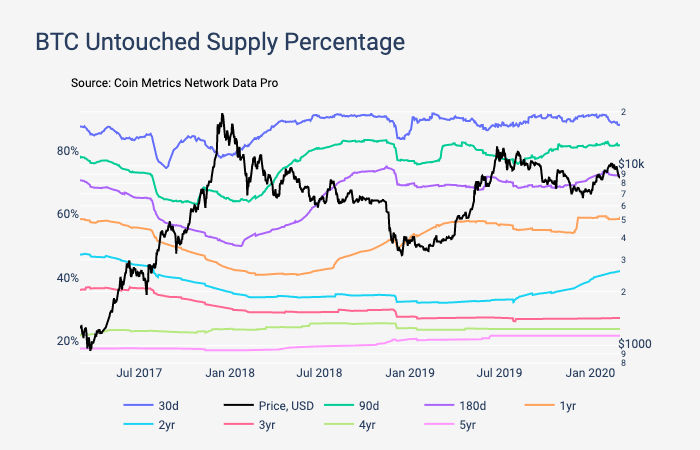 The report by Coin Metrics added,

“The amount of BTC untouched in more than two years has not eclipsed 42% since July, 2017.” 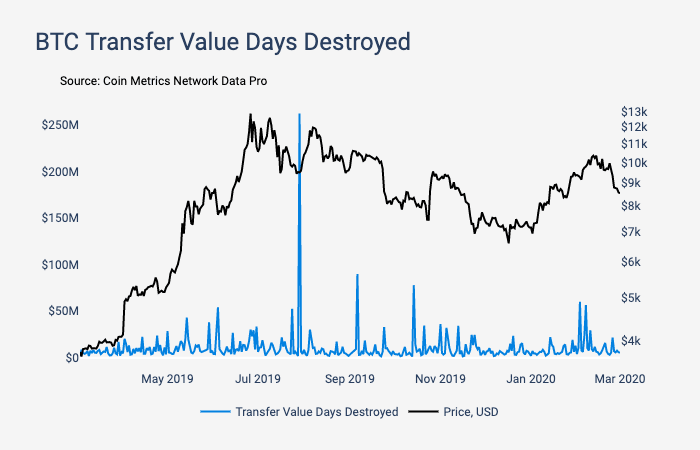 These spikes called attention to transfers taking place with dormant Bitcoin and could indicate that long-dormant coins had been transferred, a development that could precede potential sell-offs.

A whale movement was identified on 3 March, as 14,500 BTC were moved from an unknown wallet to a new address. Even though no tremors were noticed in Bitcoin’s spot price, market observers are hoping for a bullish move in the movement of the world’s largest cryptocurrency.

Meanwhile, addresses with balance >$10 fell by 1.3%. BTC’s market cap had fallen by 8.7% within a week, whereas the mining revenue fell by almost 7%. As the hash rate marked a new ATH, the difficulty was reported to have fallen by 0.3%.