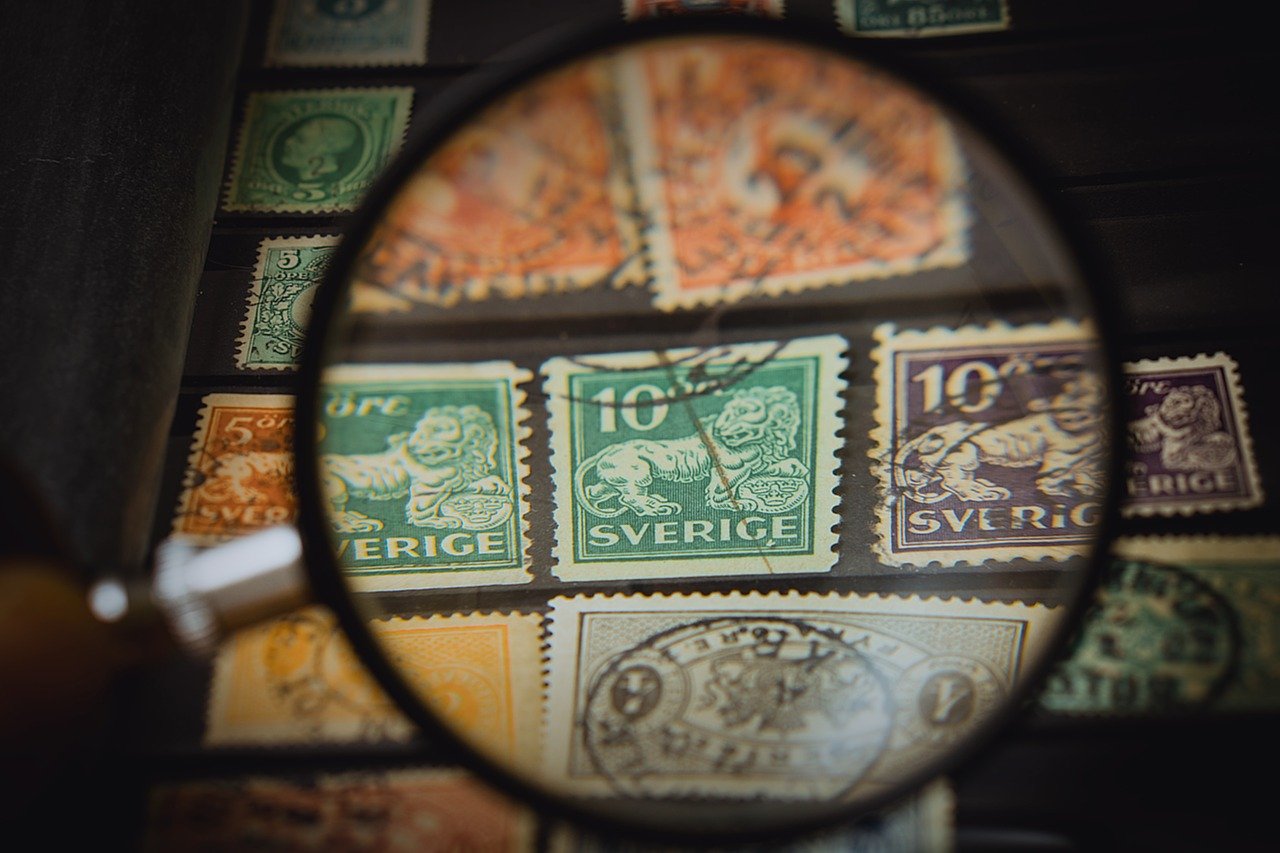 The blockchain analysis firm, Chainalysis, today announced the launch of an asset realization program to help government agencies to track seized cryptocurrencies as well as handle, store, and realize such assets.

As our government partners become more successful in rooting out bad actors, assisting them with asset recovery and realization is a natural next step.

Asset Reality manages and realizes confiscated assets for public and private sector clients around the world, and in its partnership with Chainalysis, aimed to provide advisory services and training regarding cryptocurrency to law enforcement agencies internationally. They also hoped to help authorities determine how to sell seized cryptocurrencies.

In recent news, the US government made the largest ever seizure of digital assets collectively worth over $1 billion. According to Chainalysis, its tools and investigative assistance helped law enforcement identify and investigate the cryptocurrency wallets used in that case, which involved funds used or intended to be used to facilitate narcotics sales on the darknet marketplace Silk Road. Moreover  the firm said that the current initiative comes on the heels of the US law enforcement’s recent activities:

Happy Bitcoin is rallying? Do we owe it to this particular market?