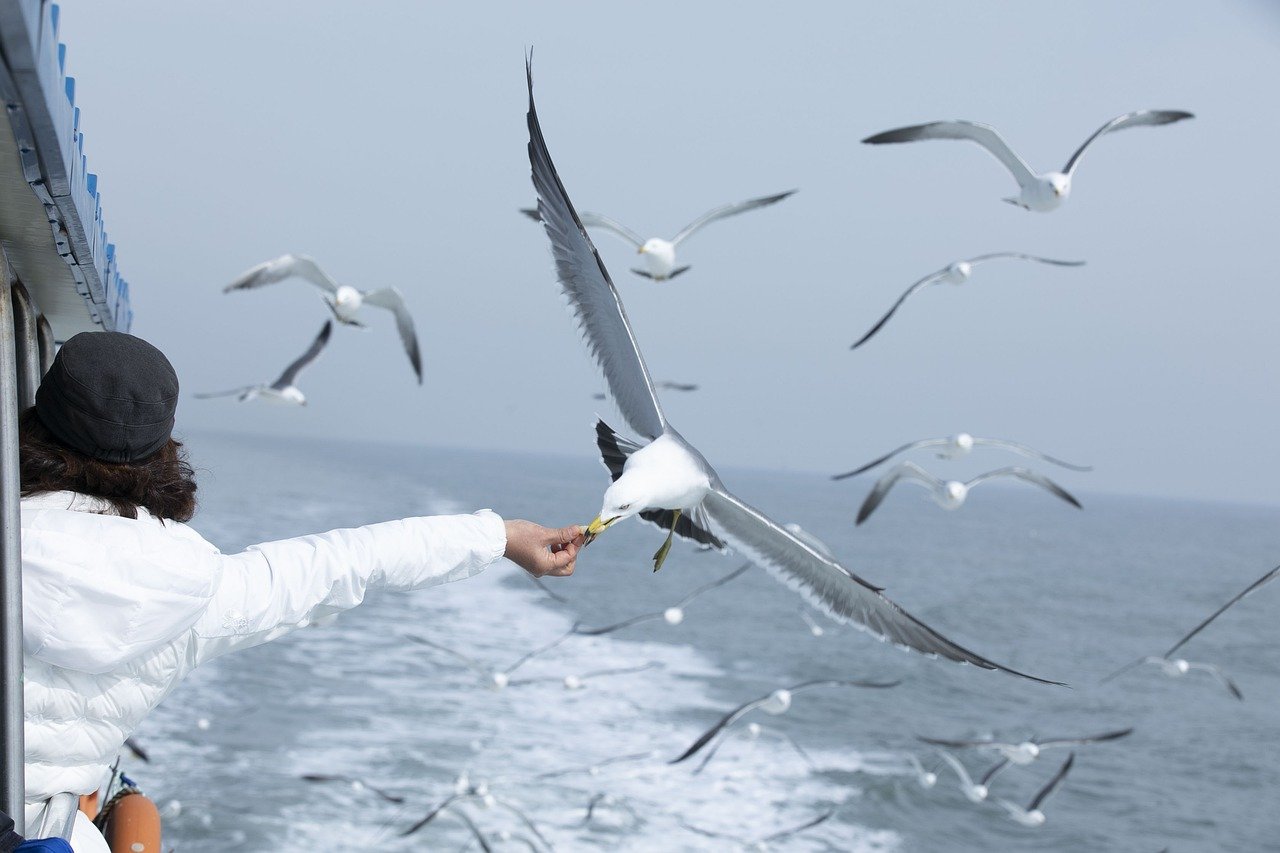 US Department of Justice announced on 5 November that it has filed a complaint to seize $1 billion worth of cryptocurrencies, in connection with the underground online marketplace Silk Road. In the document, DoJ revealed the seized funds included over 69,370 Bitcoin (BTC) and nearly equivalent amounts of Bitcoin Gold (BTG), BSV, and Bitcoin Cash (BCH).

US DoJ asked to seize these cryptocurrencies which were said to be obtained from an unnamed hacker referred to as individual X in the document. According to the DoJ, the unnamed individual tried to hack Silk Road and steal the crypto from it. However, this person has now agreed to hand over the funds as of Monday. The document went on to reveal the wallet address pertaining to the hacker which read: 1HQ3Go3ggs8pFnXuHVHRytPCq5fGG8Hbh.

Elaborating on the hacker’s involvement, a part of the DoJ’s document stated:

Individual X, whose identity is known to the government […] According to an investigation conducted by the Criminal Investigation Division of the Internal Revenue Service and the U.S. Attorney’s Office for the Northern District of California, Individual X…moved the cryptocurrency from Silk Road.

Since 2014, US Marshals Service has auctioned about 175,000 bitcoins confiscated from Silk Road, whose creator Ross Ulbricht is serving a double life imprisonment sentence after being found guilty of money laundering, computer hacking, and conspiracy to traffic narcotics.

It remains unclear whether the government will now auction the existing seized funds. However, this development does add clarity to the earlier report that found that $1 billion worth of bitcoin, believed to have originated from Silk Road, moving out of a bitcoin wallet connected to the aforementioned address.