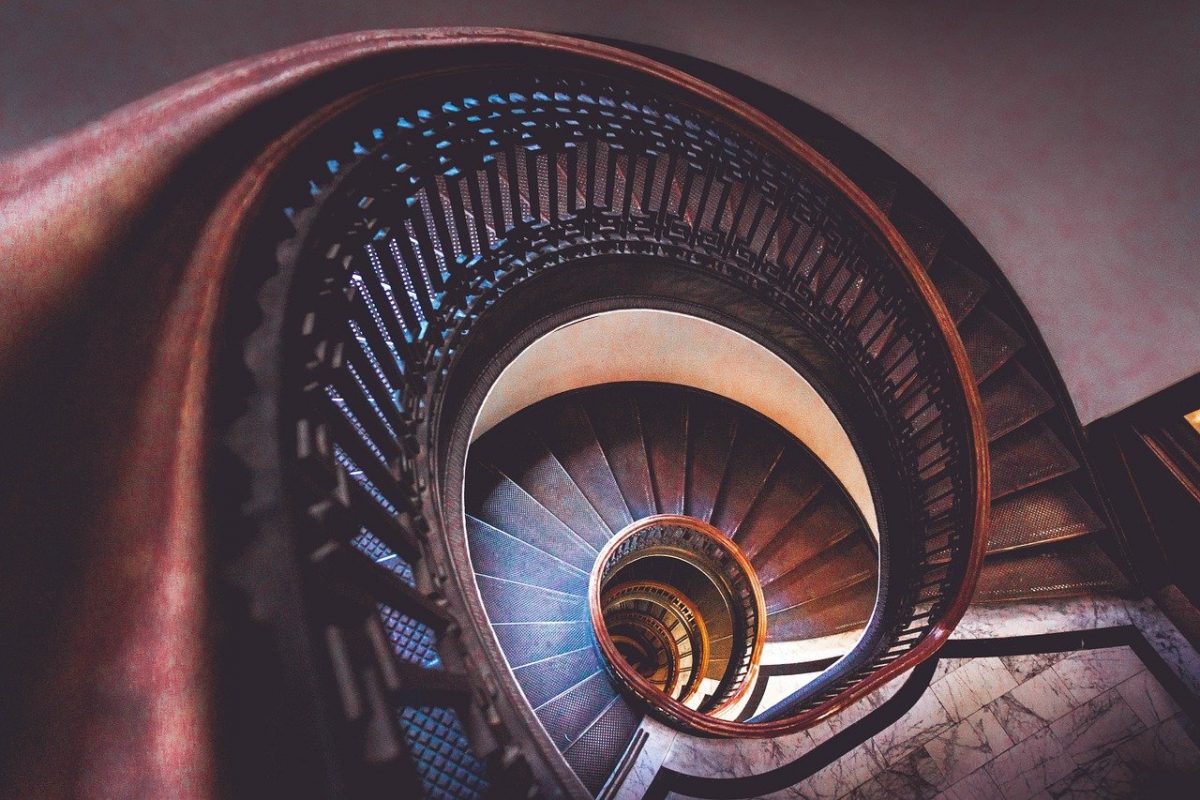 Bitcoin’s price has touched new heights in Q4 of 2020. However, it is easy to forget that Q3 was quite different.

The Bitcoin market, along with the altcoin market, was quite a mix of volatility and consolidation this year. The spurts of volatility caused the BTC market and traders to pay close attention to the evolving trends. One such observed trend was the active derivatives market, compared to the docile periods noted in the spot market.

As the volatility in the spot market fell, the traders’ attention shifted to decentralized finance [DeFi] and the derivatives market. This attention given to the two sectors resulted in the total value locked in DeFi rising, while the trading volume for derivatives also shot up. According to data provided by TokenInsight, the derivatives market registered a total trading volume of $2.7 Trillion in Q3 of 2020. This was an increase of 25.1% from Q2 and a year-on-year increase of 159.4%.

This surge in derivatives volume was translated into huge derivatives expiries noted in both Bitcoin and Ethereum markets.

In the meantime, the spot market was noting a decrease of 26.5%, compared to Q2. The expanding trading volume of the derivatives market had become 4.35 times the spot trading volume over the same period last year.

The trigger for the derivatives market in this quarter was the suppressed market sentiment in June. Q2 was a period of low volatility and the market was still reeling with the aftermath of COVID-19, whereas Q3 provided the much-awaited boost to the market. Even the impact of the BTC halving was expectedly realized in Q3. Even though the price of the world’s largest digital asset, Bitcoin, did witness a pullback, its derivatives market was pointing to greater activity.

The average daily trading volume in Q3 was $29.35 billion, while the highest single-day volume was noted on 28 July and reported to be $70.8 billion. At the time, the value of BTC was climbing higher, close to $11k, which was then the yearly high. This pushed the correlation coefficient between the derivatives and the spot trading volume to 0.6, a finding that implies a strong correlation.

This Bitcoin ransomware has successfully attacked many Israeli companies