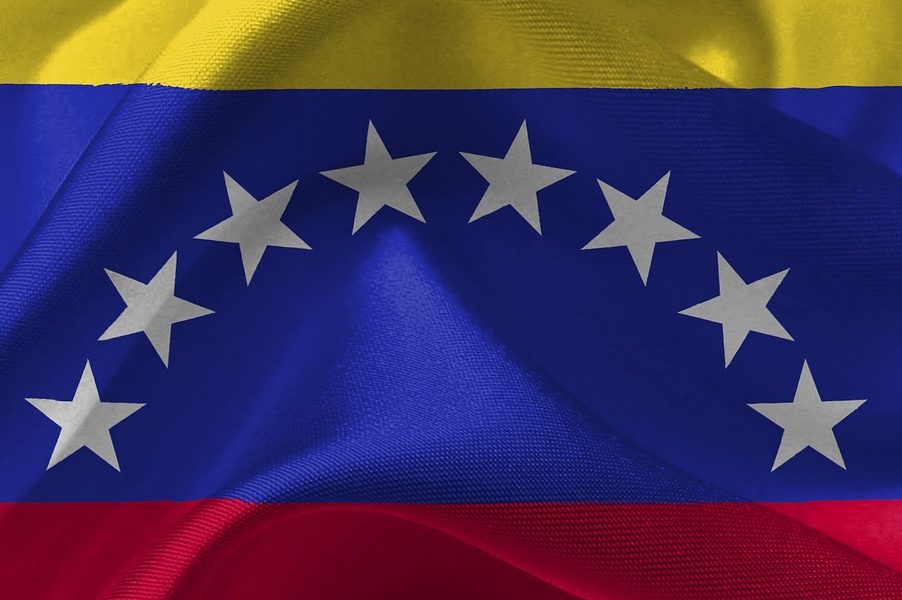 Charitable organization GiveCrypto, was started by the founder of popular cryptocurrency exchange Coinbase, to distribute cryptocurrencies to people in need.Inquirer.Net reported that the annual inflation rate by some estimates has soared to a staggering 67,000%, which has forced people to live in poverty. Currently, hundreds of families in Venezuela are receiving cryptocurrencies as donations, making it an ideal testing ground for NGOs.

Andreina Cordero, a resident of Venezuela was one among hundreds who were benefited by these donations. Every week from February to April, Cordero received a deposit of EOS tokens through a cell phone app and she traded the digital currency for local money through online transfers.

“Crypto has the highest likelihood of being helpful to people in places where the money is broken. And there’s probably a no better example of broken money right now than Venezuela.”

GiveCrypto is aiming to make people familiar with crypto apps and currencies. The organization’s program provided temporary relief to hundreds of Venezuelan families, by providing them a weekly deposit of $7, which is about the same as Venezuela’s minimum wage.

“We want to show that people who are not techies or investors can also benefit from this technology. Anyone can use crypto to protect themselves from inflation and make their daily lives easier.”