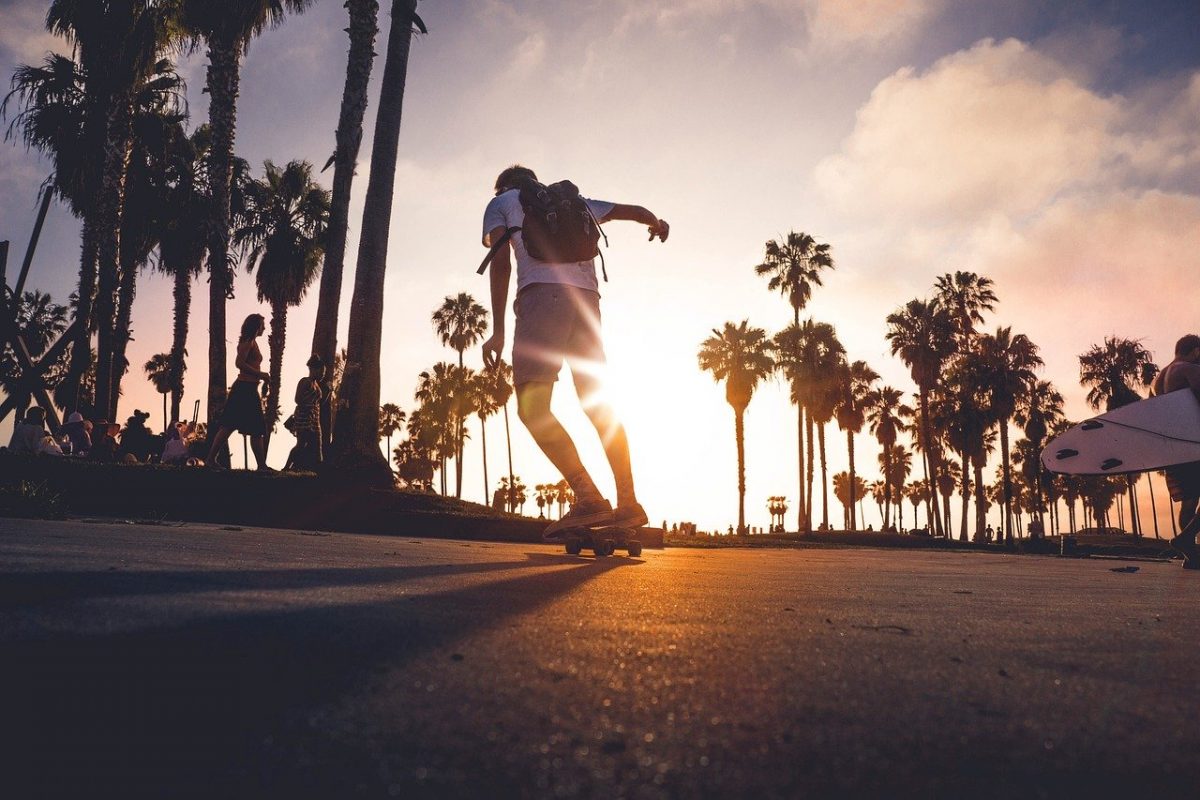 The upcoming Shelley launch has been a major booster for Cardano’s [ADA] price movement. The native token has emerged as a “hot altcoin” and is currently one of the best performing crypto assets on the market. At the time of writing, the coin was being traded at $0.0786 and it appears that it might be readying itself for a bull run.

In addition, even the MACD line was above the signal line depicting a potential bullish trend for the coin.

The placement of the daily moving averages and the MACD indicator provided validity to a potential bullish breakout in the near term. If this trend materializes, ADA could climb to $0.088 and if the trend persists it could also target another point of resistance at $0.1016.

A bearish case though backed by ascending parallel channel formation appeared to be bleak as the coin found support at points $0.066, $0.0515, and $0.036 respectively.

Cardano has outshined almost all other crypto-assets, within the top 20 by market capitalization, by closely following Bitcoin’s price action. According to Coin Metrics‘ data, the correlation coefficient for ADA-BTC stood at 0.84. If this continues, Bitcoin’s surge would be able to catapult Cardano to breach significant resistance levels.