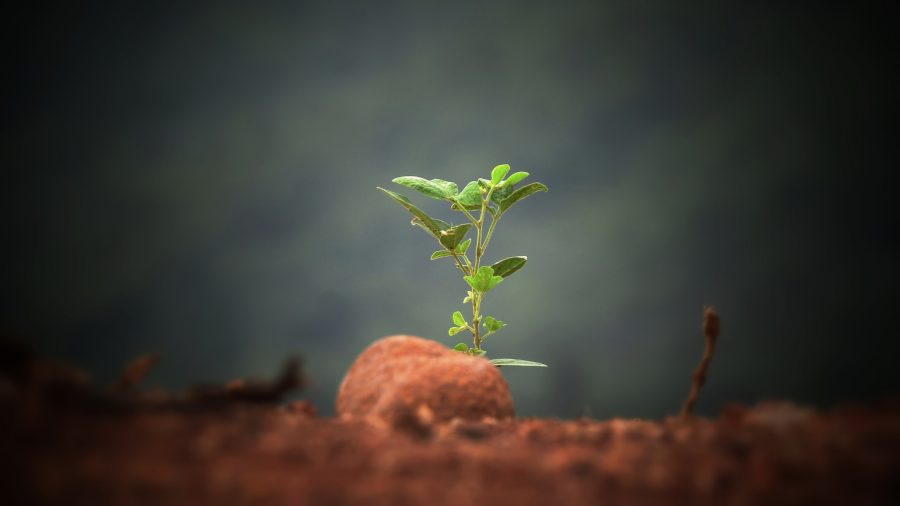 Cardano network’s implementation has been pretty successful, with the ecosystem led by Charles Hoskinson all set to launch the incentivized testnet for Shelley which involves real incentives in the form of staking and delegation rewards to stir participation. CEO of IOHK, Hoskinson had previously revealed that the testnet had received “remarkable participation as the network currently runs about 100 stake pools and the stake pool channel consists of about 2,400 people.” The testnet went live in the second half of June this year.

While responding to a question on Reddit, on whether staking will be available through Yoroi with HW wallets, the moderator of r/Cardano, ‘kao0112,’ stated that while Ledger, Trezor and any other hardware wallet would work at this stage, the EMURGO team was been looking forward to enabling the same on the Shelley mainnet. kao0112 alluded,

Talking about the new version of Daedalus/Yoroi on Shelley, the moderator added,

Besides, the team had previously explained that ADA on hardware wallets can be transferred to either Daedalus or Yoroi wallets, before the snapshot. Users can return the tokens to cold storage after the completion of the snapshot. The ADA token on the testnet won’t be spendable, which means that ADA does not exit the network. The tokens earned by staking or delegating can be deployed on the mainnet. The rewards earned by the user in the testnet won’t be pulled into the mainnet automatically, and the team has been working towards a mechanism wherein the users will be able to manually move their rewards.

VanEck exec claims Visa, Mastercard were forced to stay away from Libra