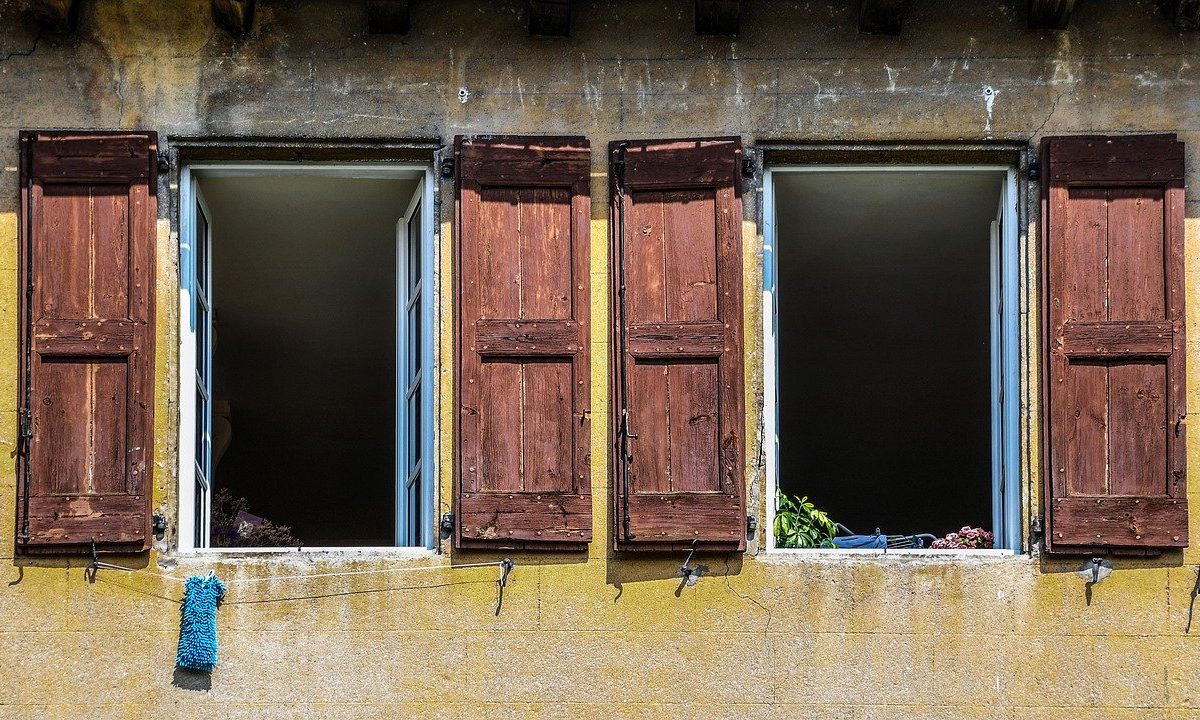 The crypto-market has been in a consolidation phase for the past week or so. Pullbacks were observed during this time, pullbacks that pulled the collective market-cap down to $250 billion as Bitcoin’s dominance continued to stand firm at 66%. Over the past 24-hours, however, altcoins have surged considerably, owing to a corresponding rise in the price of Bitcoin.

There have been notable developments over the past couple of weeks in the Cardano ecosystem, developments that included the Byron Reboot as Cardano approaches Shelley mainnet migration. Its native cryptocurrency, ADA, recorded a noticeable rise of 6.1% over the last 24-hours, propelling its price to $0.0502. At press time, the thirteenth-largest coin was noting a market cap of $1.30 billion and a 24-hour trading volume of $161.9 million.

MACD: The MACD line was hovering above the signal line, indicated a bullish phase for the coin

Chaikin Money Flow: The CMF was also in bullish territory, implying the growing inflow of capital in the coin market

Tezos became the latest blockchain to tap Chainlink’s oracle service. On the price front, its native crypto, XTZ, was the latest entrant to the top 10 of the cryptocurrency charts owing to its overwhelming price action over the first two months of the year.

Parabolic SAR: The dotted markers above the price candles depicted a bearish phase for the coin

Awesome Oscillator: The red closing bars of the AO indicators also highlighted bearish momentum building up in the coin market

The distributed ledger technology project, Algorand, recently joined the Wall Street Blockchain Alliance [WSBA]. Despite such developments in the ecosystem, however, the price of ALGO is yet to register a substantial surge.

Klinger Oscillator: The KO line below the signal line indicated a bearish trend for the coin

Relative Strength Index: The RSI appeared to be struggling to hold above the 50-median neutral zone

Crypto.com Presents Halving Special with Bitcoin at 50% off on the Exchange

Bitcoin can emerge as a disciplinary force for ‘weak governance states’