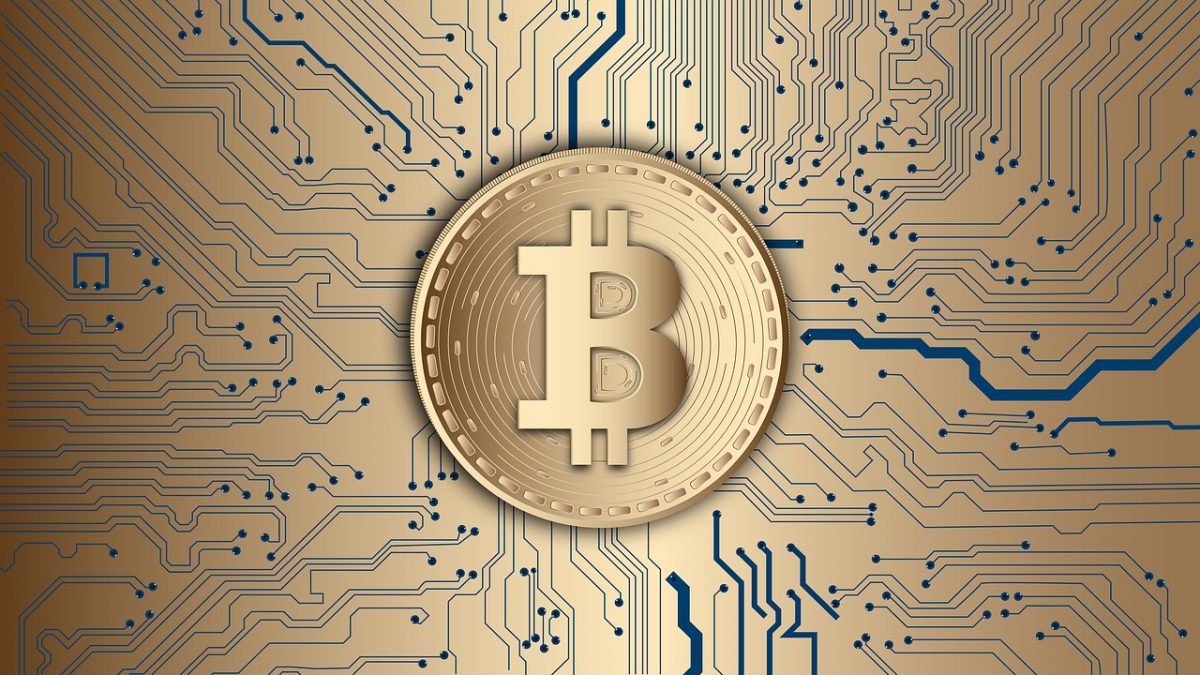 During times of financial crises, people have often been on the lookout for better financial systems. Bitcoin and cryptocurrencies might be one such financial system that people can opt for during an inflationary period.

Due to political pressures, certain countries in Latin America have faced a tough time balancing their budget sheet – balancing taxation with spending. According to the founder of CoinMetrics, Nic Carter, the alternative people use in these areas has historically been the U.S dollar. In a podcast with Wolf  Tivy, Carter highlighted the political constraints with taxation and inflation, while noting how Bitcoin and cryptocurrencies, in general, can act as a similar disciplinary force.

“There are political constraints both to taxations and to inflation. The constrain with taxation is rise of a big shadow economy or informal economy and then the constrain to inflation is, of course, people just opting out of that monetary medium, and Bitcoin makes the latter thing, possibly, hopefully, much easier.”

The United States recently recognized Bitcoin as an asset, rather than as a currency, while also asking users to report BTC transaction for tax purposes. The country has been able to balance its budget through taxation and disciplined spending, something not true for countries with weak governance like those in Latin America.

However, countries including the U.S have failed to consider the possibility of a new financial system that people can opt for, like Bitcoin or crypto. The evolution of a new financial system could help the country build its economy independent of fiat and if perceived with credibility and authority to finance the state, Bitcoin or crypto will not pose a threat to its monetary sovereignty. Carter added,

“It is the marginal states that are probably going to be more challenged by this.”

Thus, Carter reiterated, Bitcoin can act as an imperialistic force in weak governance states by allowing people to switch to a more independent monetary system, while alleviating the effects of inflation.