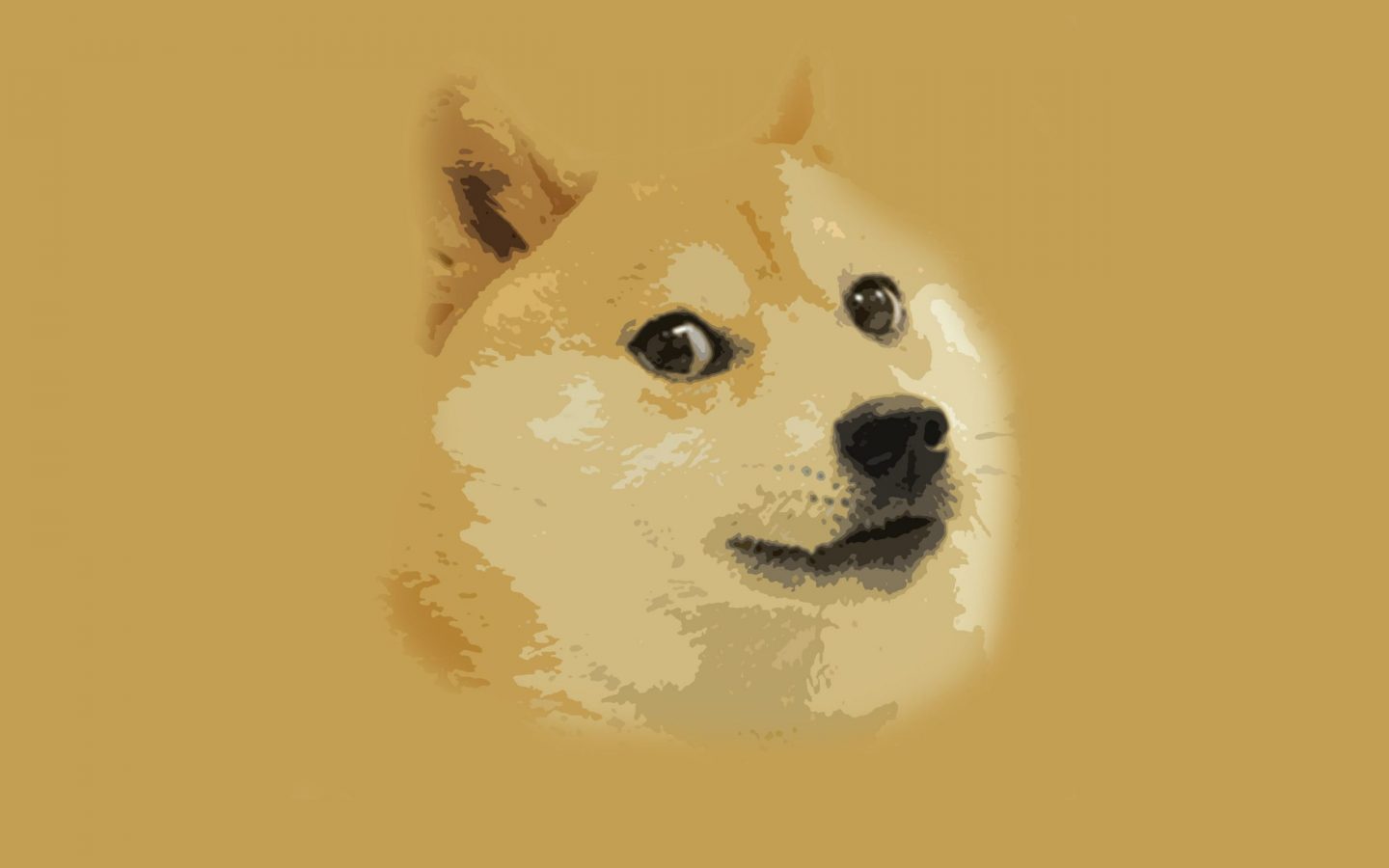 ‘How to buy Dogecoin?’ This keyword is trending not just on Google but also on Twitter.

Dogecoin has pumped a total of 144% since July 06 but is now at 85%. What started as a random Tik Tok video is now a trending topic in the US and more pump seems to be on its way as people get involved.

For GenZ and millennials, memes have become a part of their lives, culture even. To some degree, it is the best personification of the popular adage ‘a picture is worth a thousand words’. With pandemic and riots, GenZ and millennials have taken a liking towards day trading and buying beaten-down stocks as companies file for bankruptcy.

This pump being seen in Dogecoin’s price and the eventual dump is an example of these groups coming together and trying to make a quick buck. But why Dogecoin?

Why is Dogecoin not dead yet?

Dogecoin started out as a meme yet has weathered the worst bear market the cryptocurrency ecosystem has ever seen and then some. However, the reason why it’s not dead is because of its origin as a meme coin. Memes, as mentioned, have become an important part of the millennial and GenZ culture.

Additionally, Elon Musk, the most influential person leading the EV and the Space exploration industry has previously vouched support for the meme coin.

All-in-all, Dogecoin fell right in between tired millennials, cooped up GenZ, Tik Tok’s controversies, all of which relate to meme in one way or another.

The Google Trend showed an exponential surge in people searching for Dogecoin. Most of the curiosity surrounding Dogecoin comes from Pakistan and Malaysia, following these is the US.

Additionally, while bitcoin was dropping in value after getting rejected at the 50-DMA, Dogecoin was pumping, this has also caused the meme coin to break decouple from the king coin, at least for a while. The 90-day Pearson correlation fell off the cliff from 0.91 to 0.62

The surge has caused the price to hit a level last seen in October 2018. While this is a massive pump considering the relatively low volatile crypto markets, this seems like a good place for the coin to take a breather and retrace to the immediate support at $0.00352.