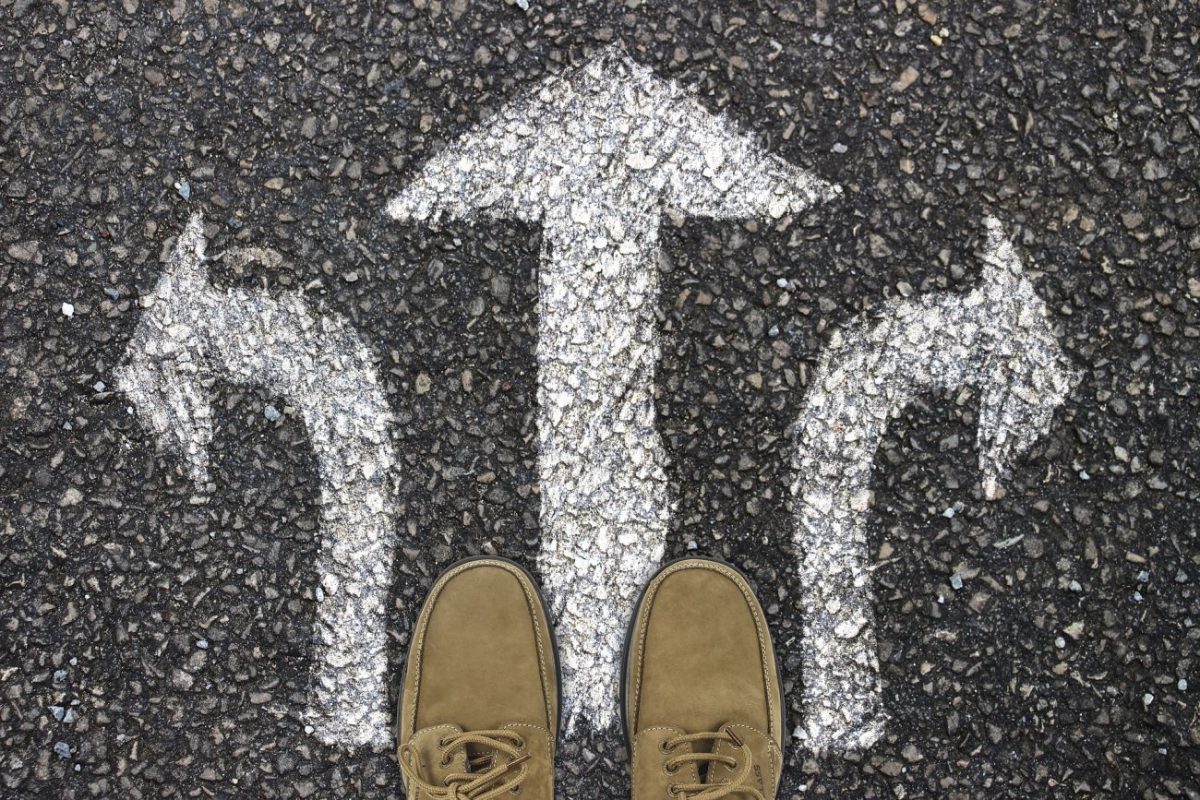 Cardano dropped down to $0.0753 in the 3rd week of September. While its valuation seemed down and out, the cryptocurrency soon rallied and made its way into the top-10 of the market again. Climbing from a low of $0.0753, ADA was noting a value of $0.106, at press time, having been on a positive run since 21 September.

While Cardano’s long-term charts continued to follow an uptrend, a period of correction may ensue in the coming weeks.

While Cardano pictured a significant bounce back from the Fibonacci retracements at 0.382($0.0780) and 0.5($0.096), the crypto-asset, at press time, was picturing the formation of a rising wedge. With proper higher lows and higher highs exhibited, an imminent period of corrections was possibly on the horizon for Cardano. However, the bearish breakout might take place above or below the immediate resistance at $0.113.

As defined by the green and red path, a more bull-driven correction would see the price consolidate above the resistance while a bear-dominated pullback may drag the price below the 0.618 Fibonacci.

According to market indicators, the trend was split. The net volume suggested that ADA was facing higher outflows at the time, with the same noted to be -8.29 million, at press time.

Further, the Relative Strength Index or RSI indicated that buying pressure was at the cusp of breaking into the overbought zone if the momentum continues to build over the next week.

From a long-term perspective as well, Cardano‘s price seemed plum for a breakout. Upon analysis of the weekly chart, a standard cup and handle pattern can be observed. In fact, at the time of writing, the price seemed to be at a transition stage. The long-term resistance at $0.115 has also acted as a neckline for the pattern since July 2018, and consolidation above this range might take ADA‘s value above its recent 2020 highs.

A strong move might see ADA registering a value of 0.20 by the end of 2020. Further, the Stochastic RSI gave further strength to the trend as the bullish marker completed a bullish crossover in the oversold region.