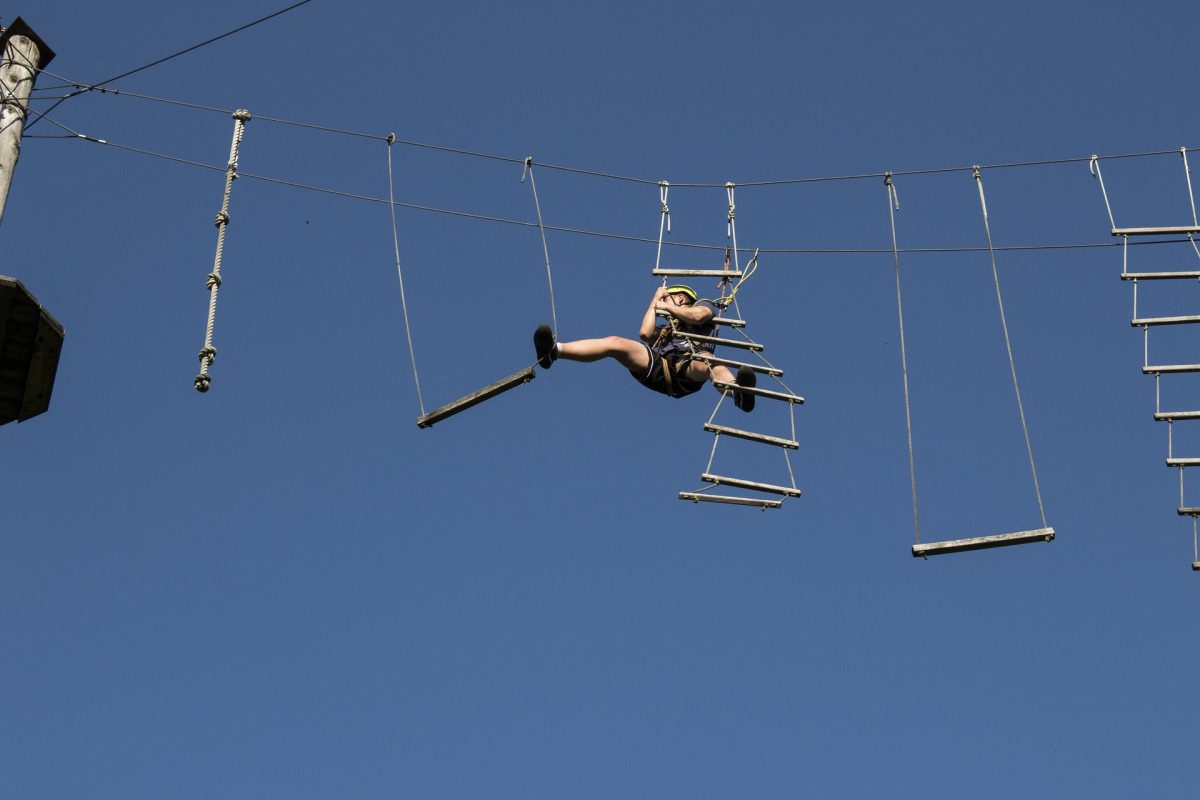 Since 1 June, the digital asset industry has not been able to facilitate consistently strong price movement. However, on the contrary, a significant decline has become evident. As the collective market cap shaved off around $5 billion over the last 7 days, Cardano, Ethereum Classic, and VeChain noted some very interesting movement on their charts.

Cardano was back in the top 10 of the cryptocurrency charts, at the time of writing, with a market cap of $2.23 billion, a figure that was slightly ahead of Tezos and its $2.16 billion market cap. However, the crypto-asset also noted a minor decline of 1.21 percent of the past 24-hours, one that was backed by poor trading volume.

The price charts for Cardano pictured the formation of a descending channel, one that may have bullish implications later in the week. The Bollinger Bands suggested that ADA was noting a reduced period of volatility, while the Relative Strength Index pointed to neutrality between buying and selling pressure.

Since the announcement of Shelley’s launch, Charles Hoskinson, CEO of IOHK, has been extremely vocal about Cardano’s future, with Hoskinson recently commenting that a higher price token will enable a project to have higher staying power in the industry.

Ethereum Classic continues to be counted in the world’s top-20 crypto assets after climbing as high as 15th on the chart late last year. The token maintained sideways movement over the past few days with a minor decline of 0.16 percent recorded over the last 24-hours.

Surprisingly, the token also noted a high trading volume as its activity of $989 million/24-hours slightly dwarfed its $801 million valuation.

In spite of corrections, ETC remained in the green as the Chaikin Money Flow or CMF suggested higher capital inflows than capital outflows. Further, the MACD pictured a bullish narrative as well, with the blue line well above the signal line.

Optimism in the ETC community is high after its successful “Pheonix” hard fork took place on Sunday. Executed at block 10,500,839 on May 31, the backward-incompatible network upgrade made Ethereum Classic fully compatible with Ethereum.

Finally, VeChain maintained its 30th rank on the charts. The token saw the formation of a descending triangle, suggesting that a bullish breakout may be in the offing in the near-term. With a market cap of $386 million, the crypto-asset had an average trading volume of $187 million on the charts.

The Bollinger Bands appeared to diverge on the charts, suggesting increasing volatility as the MACD pointed towards a bullish trend, with the blue line hovering above the red line, at the time of writing.