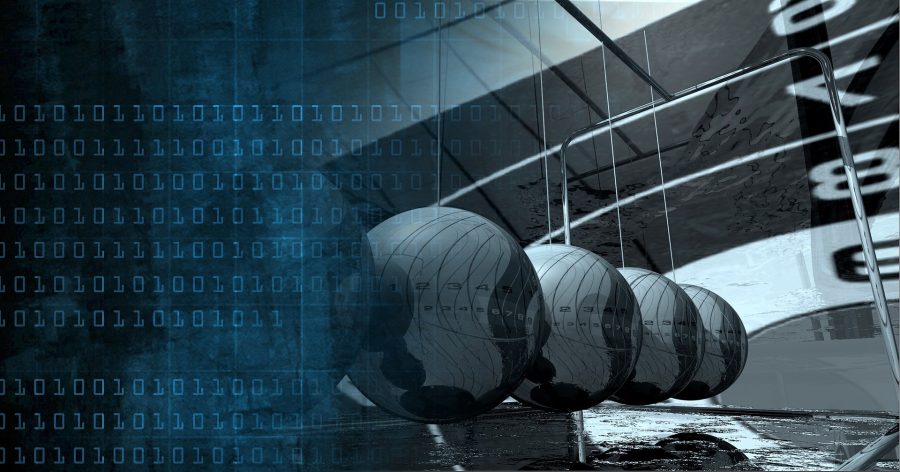 The decentralized public blockchain and cryptocurrency project, Cardano could be embraced by the high tech capital of the world, Silicon Valley very soon. This was revealed by Charles Hoskinson, the CEO, and Co-founder of software company IOHK in his latest AMA session.

Hoskinson revealed that there have been talks about the same with Emurgo and added that very soon Cardano ecosystem will be in a position to start a dialogue. According to the executive, this should begin before or when Goguen phase arrives.

“When Goguen hits or shortly before Goguen, I think that is our time to go and really aggressively push things on Silicon Valley. Silicon Valley has a unique and lukewarm relationship with cryptocurrencies. They like building things, likes doing creative new things.”

He further added that after the inception of Bitcoin, they made their own platform which led a whole wave of new ventures some of which are based in Silicon Valley. But to have a strong presence in the valley, Hoskinson said,

“.. you need to teach people how to deploy solutions on our platform and the burden is upon us to have great developer experience and for that infrastructure to help developers get to their solutions.”

Once these two goals are achieved, Hoskinson asserted that it’s going to be easy for the foundation to evangelize not just in Silicon Valley but also evangelize in places like New York City, London, and Tokyo

From Twitter’s Jack Dorsey to Tesla’s Elon Musk, many Silicon Valley prodigies have been inspired by Bitcoin’s bull run in 2017. While Silicon Valley-based social media giant Facebook’s did try to dip its toes in the space with the announcement of Libra, it mostly attracted bad press.

Moving from Bitcoin, it will be really interesting to see how Silicon Valley embraces Cardano’s technology and its innovation.

Notably, Hoskinson had previously stated that the partnership with PwC is critical for its commercial alignment in a bid to generate a new commercial strategy to introduce Cardano to the enterprise world.

Ripple’s Asheesh Birla: US has to be proactive in regulating digital assets