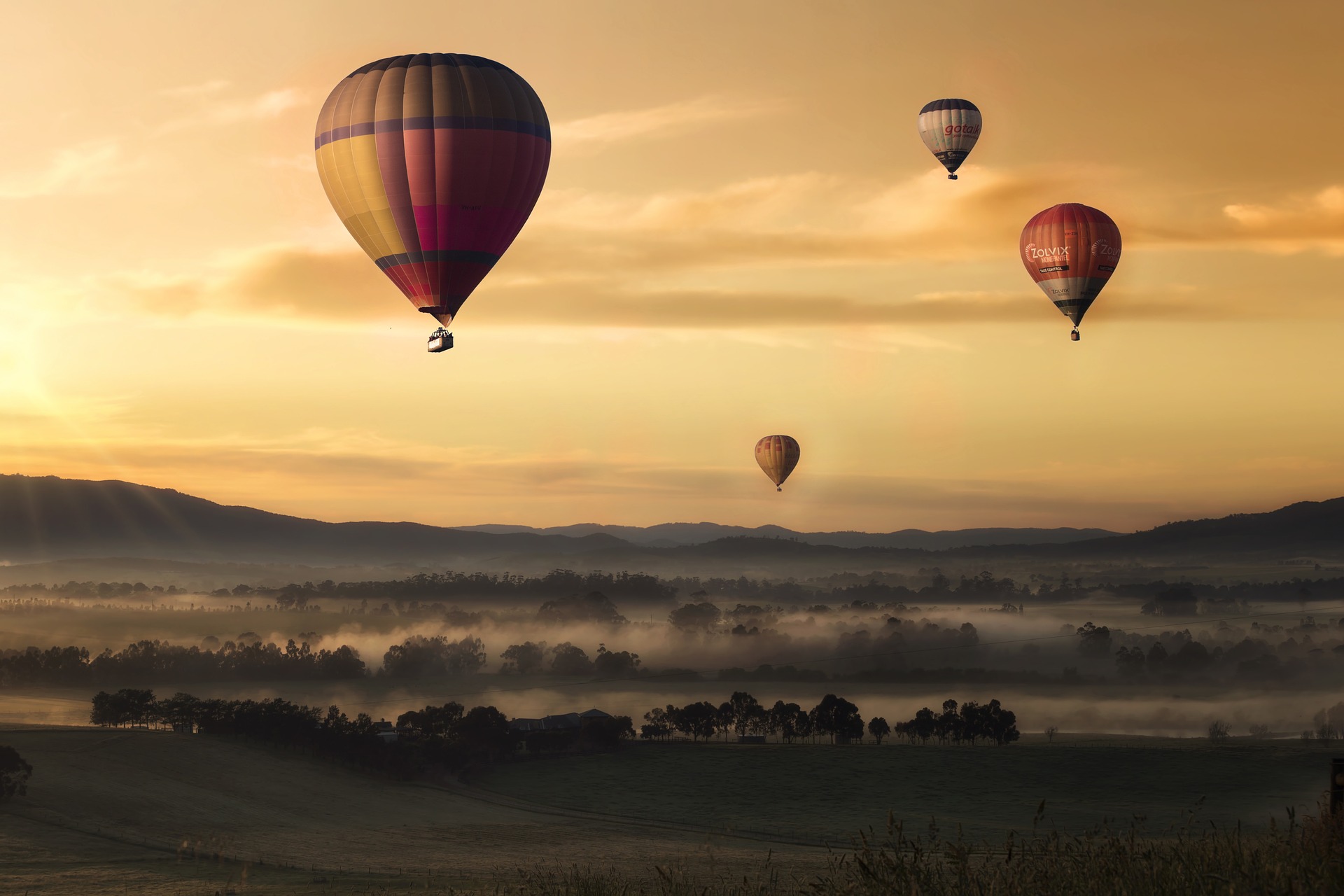 Following a similar pattern to LINK, BTG’s priced improved from $6.95 percent to $7.562 as a hike of 7.75 percent was exhibited. The market cap continued to be under $130 million and trading volume was $18.8 million in the past 24-hours.

MACD hinted at a slight bullish advantage and Bollinger Bands suggested that volatility may reduce in the near-term as the bands converged in the charts.

Bitcoin Gold, however, faced a lot of criticism from the community as it was hinted that a single whale controlled half the supply.

Decred completed that rally with a 5.09 percent hike as the price improved from $11.08 to $11.81 in the market. Relative Strength Index indicated that buying pressure was increasing at the moment as the market cap of the asset improved to $124 million.

It also registered a healthy trading volume of $71.5 million over the 24-hour but Bollinger Bands suggested that the market could expect volatility in the short-term.

Related Topics:bitcoin goldchainlinkdecred
Up Next