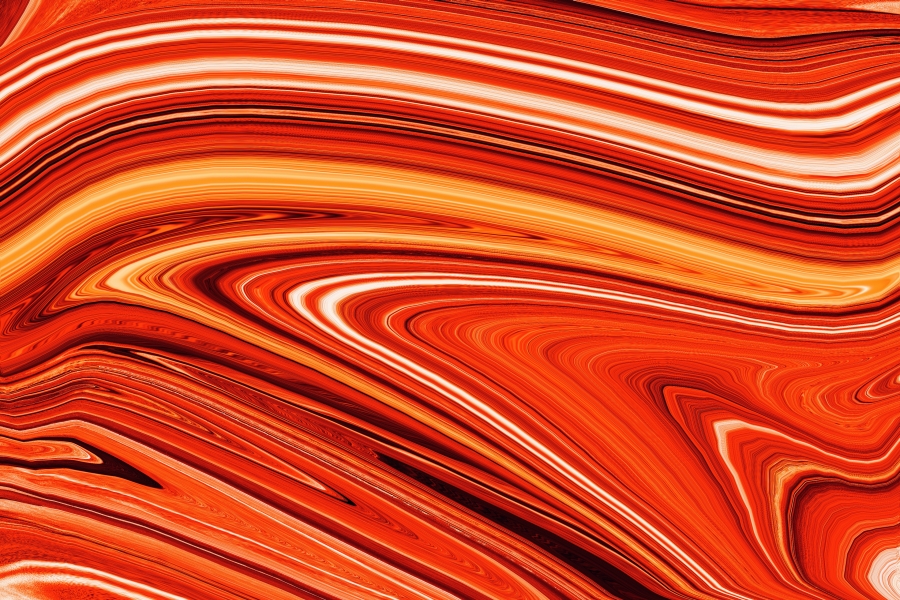 “As one of the original Liquid members, it’s a pleasure for us to be able to provide our users with an ever-growing suite of tools for interacting with the ecosystem.”

The announcement also expanded on how USDT’s migration to Liquid offers several improvements to the asset class, such as 1-minute intervals between valid block submissions that enable faster settlement between exchanges and services. Blockstream CSO, Samson Mow said,

“We’re very excited that Liquid Bitcoin and Liquid USDt are available on BTSE. With BTSE’s integration, we now have a corridor between Bitfinex and another large cryptocurrency exchange with billions in monthly trading volume – this is very good for traders looking for arbitrage opportunities.”

The firm also mentioned that self-custody will be possible with Blockstream Green, and that USDT trading will be available on Liquid’s Securities platform which is yet to be released. According to BTSE CEO, Jonathan Leong,

“Liquid has massive potential to become the preferred option for traders to move funds quickly and confidentially, which is why, as an early member, we actively support the network’s development and growth.”

Additionally, the BTSE blog post claimed that Liquid’s native support for Confidential Transactions would ensure greater privacy on the platform. Recently, Bitfinex had announced support for deposits and withdrawals over the Lightning Network. With BTSE’s addition of support for Liquid on the platform, we could begin to see an acceleration in exchanges supporting scalability solutions.