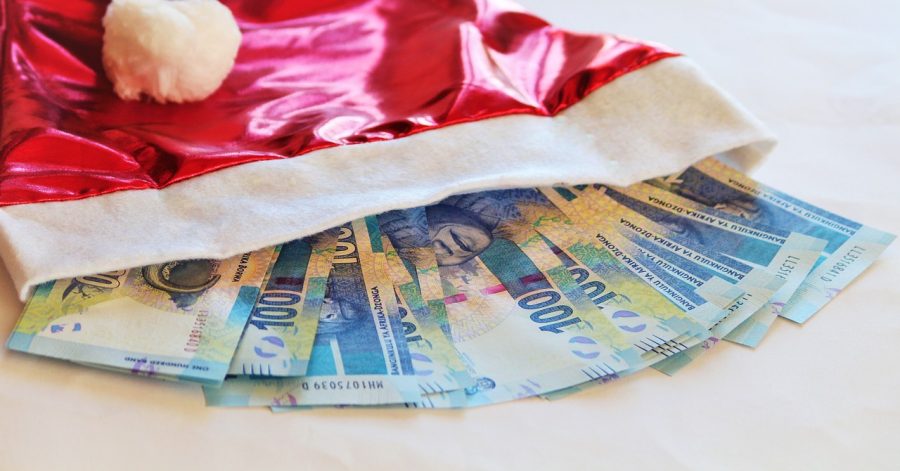 Brave browser’s BAT Token-powered tipping service is presently being pushed on Reddit, according to a post on the platform by the BAT project. The news comes only days after Brave launched its desktop services, along with tipping services for Twitter. The addition of BAT tipping on Twitter was a huge hit and it was only a matter of time before the feature arrived on the content sharing platform, Reddit.

In order to use the tipping service on Reddit, users need to signup with the Brave browser and link their Reddit account to start seeing BAT ticker symbol on their feed.

The announcement of the Reddit tipping service came a month ago on 1 July. However, the community was not informed about a scheduled date for the launch. It now seems that a roll-out has begun after the BAT project shared the following photo on Reddit.

One Reddit user, who happens to be on Brave’s Dev team, announced that he already has the BAT tipping service on his Reddit profile and is looking for other registered users to start tipping. He said,

I’m on brave Dev, already have them. Been trying to find users that accept tips on good comments. None so far, register people!

One must note that in order to tip with BAT, both the tipper and the content creator must be signed up with the Brave browser, with linked accounts to Reddit. In case you are trying to tip someone and the user has not registered, following message would popup,

NOTE: This creator has not yet signed up to receive contributions from Brave users. Your browser will keep trying to contribute until they verify, or until 90 days have passed.”

Another user confirmed the BAT tipping service on Reddit by sharing a screenshot of the same. He commented,

“Thank you. The system works!” 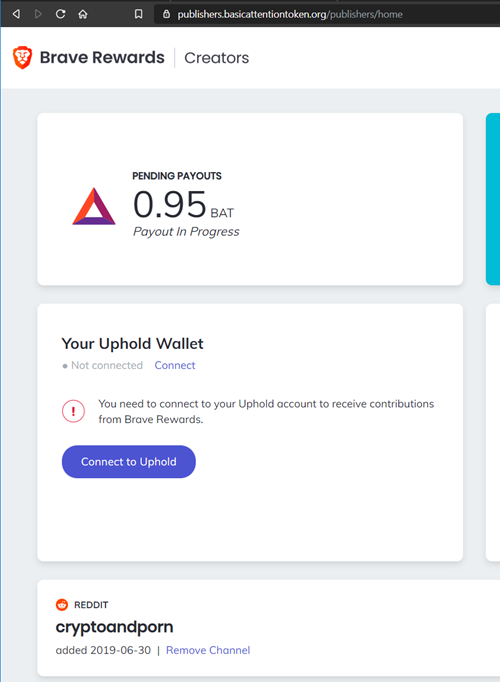 In the fight between Facebook and regulators, Congress could weaponize Libra to strengthen the U.S dollar

Bitcoin may be checking off its political, economic manifesto by acting as a hedge against the world