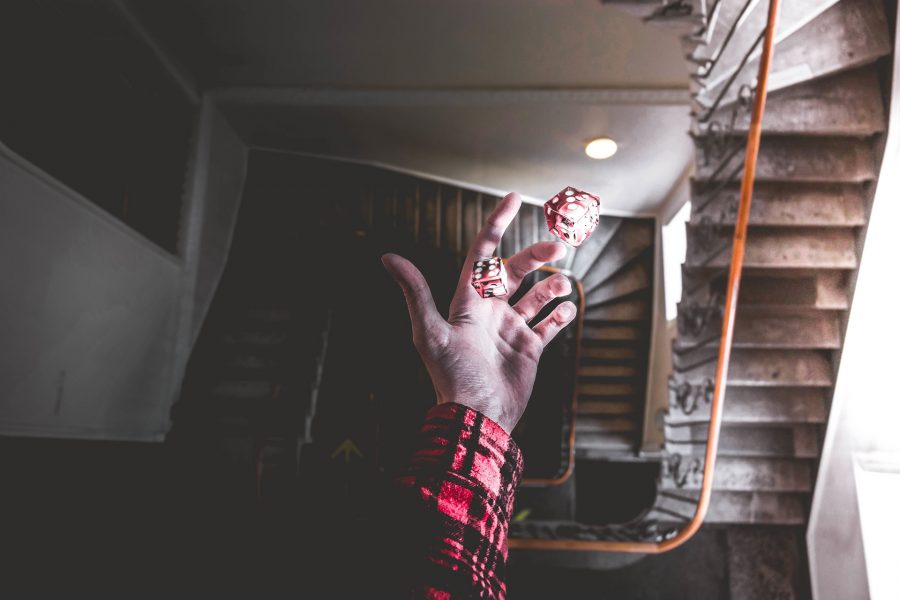 During the Q&A section, Su Zhu was asked about the systemic risk in the derivatives market where coins get lent and relent, termed as rehypothecated, and whether it can pose major harm when an individual is unable to pay back to lenders.

Su Zhu explained that all capital accumulates in exchanges, and in order to generate yields, there has been movement of these assets or capital. He said,

“By defination, there is an element of risk in all these activities, and even fully collateralized loans in the market can move very fast and then the collateral is not enought to cover what you have lent out.”

Continuing the same train of thought, he believed that the entire crypto derivatives market relied on top-tier exchanges to be solvent and be efficient at protecting customer assets, which according to Su Zhu, was the primary systemic risk. Rehypothecation was a common topic between traders but in practicality, people were lending assets as principals for a long time.

He believed that exchanges were also lending their own capital because these institutions were sitting on millions of assets and they wanted to acquire yields off it, so the situation of dehypothecation has not happened and the risk involved is overblown.

Su Zhu also claimed that the mass majority of activity revolved around Bitcoin, and some parts of USDT and Ether, and massive short-selling had not surfaced yet for small tokens on exchanges. He said,

“If you want to borrow Tron for instance right now, you just can’t do it. There’s no one that has it will lend it to you.”

He concluded by adding that, people sensed there is a lot of re-lending in the market due to movement from Bitcoin whales from time to time, which brings more borrowers into the industry, but in reality, it was not taking place on a risky scale.