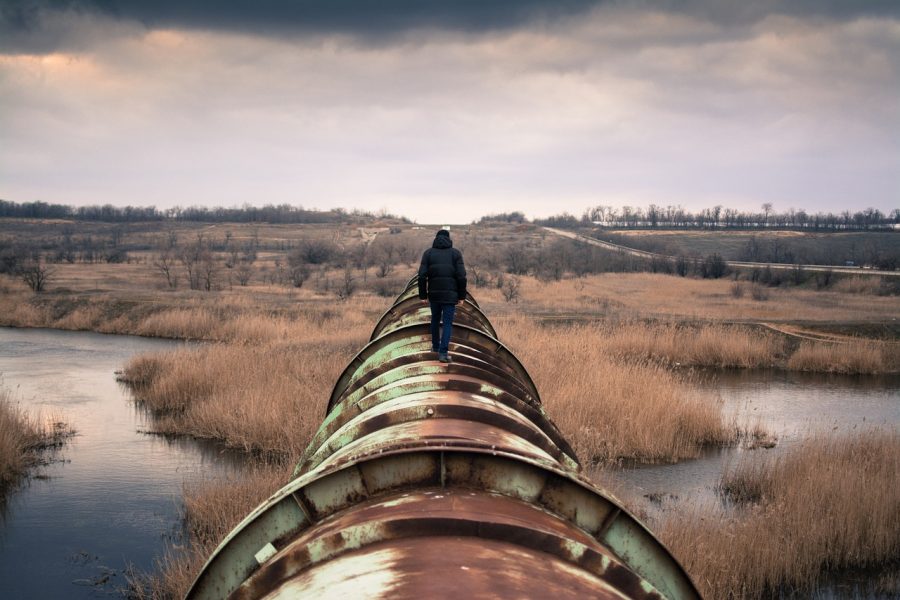 Litecoin announced the nearing of Litecoin Core’s latest release i.e. version 0.18.1. As per the official announcement,

“Litecoin Core, the most popular full node implementation of Litecoin is getting closer to its next major release.”

Adrian Gallagher, Litecoin project’s lead developer was the first to uncover the information through a tweet, which is expected to introduce numerous new features, bug fixes and performance improvements, as well as updated translations. According to the source,

“Among the changes are refinements to block and transaction handling, the network code and P2P protocol, GUI, wallet and build system along with the typical plethora of new RPC’s and depreciation of many others.”

It also mentions the inclusion of over 100 changes that are yet to receive an official launch date, although Gallagher states that ‘It’s pretty much all done except for a fee related issue’.

Litecoin Core serves as the backbone of the Litecoin Network, accounting for over 90% of the entire network. Interestingly enough, the source also highlights that U.S., Germany and France account for 50% of Litecoin’s network “although this does not account for all available connections or TOR enabled nodes where these countries are popular exit points.”

Related Topics:Litecoin Core
Up Next

Blockstream’s Andrew Poelstra reiterates the importance of Miniscript in Bitcoin