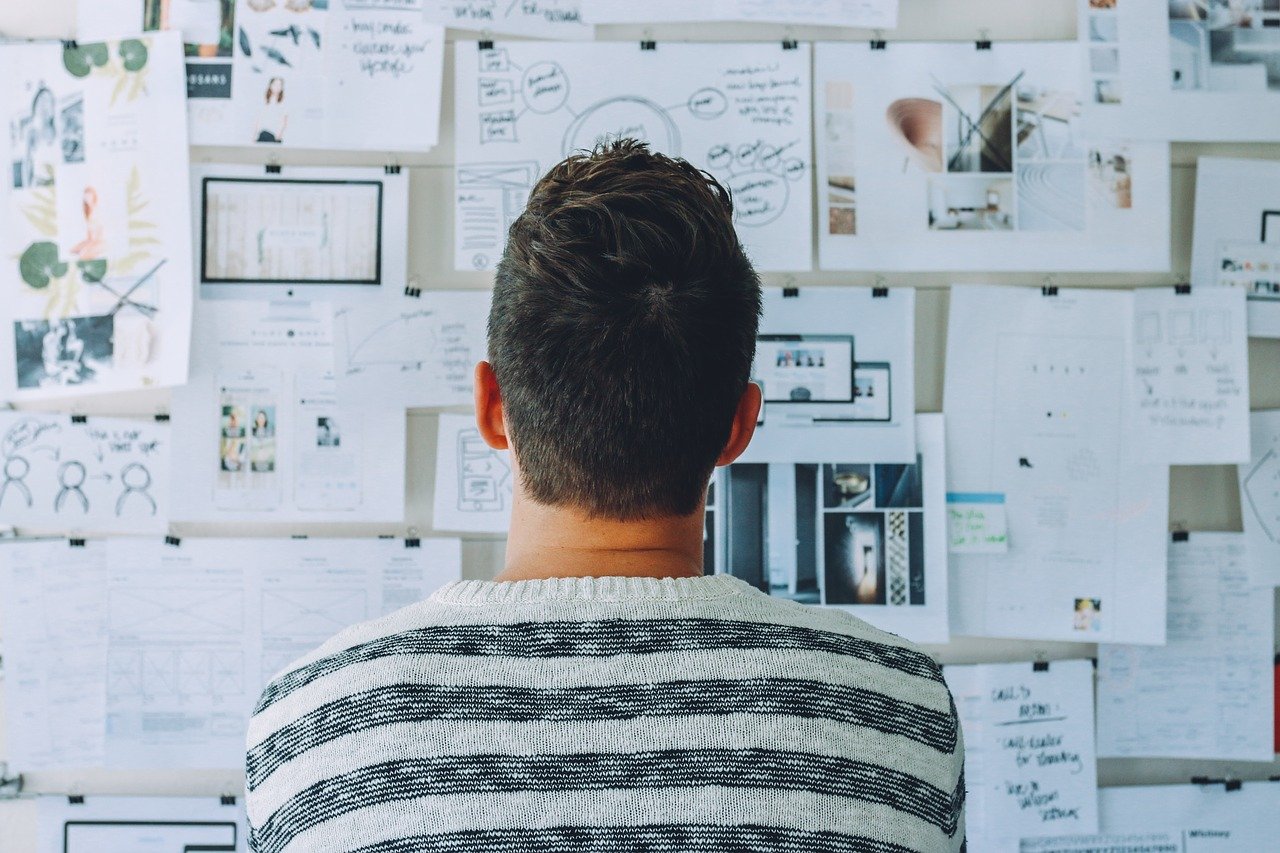 Business intelligence firm MicroStrategy which had earlier invested $425 million of its treasury funds into bitcoin, in August and September, was lauded for supposedly driving mainstream BTC adoption at that time. However in an interview today macroeconomist and co-founder & CEO of Real Vision, Raoul Pal said that MicroStrategy was not going to drive corporate adoption of Bitcoin. Speaking to podcaster Peter McCormack, Pal said today:

We’re very bad in this space speaking the language of the others that we actually want to encourage into the system in the end.

With the recent BTC bull run, the publicly traded firm had made major gains given its current BTC holdings and the crypto’s price hike to over $13,000. In fact, recently, an independent crypto researcher Kevin Rooke, stated that MicroStrategy had earned $100 million in the last two months from their Bitcoin purchases. He compared this finding to the $78 million that MicroStrategy had earned in the last 3.5 years from their actual business operations.

Moreover, with regard to MicroStrategy’s quarterly report, the CEO had said that the aforementioned purchase of $425 million of bitcoin, “offered greater return potential” for investors than holding such balances in cash. He claimed that making bitcoin the firm’s “primary treasury reserve asset” had increased the overall visibility of MicroStrategy in the market.

Last week, Michael Saylor had even publicly revealed in a tweet that he personally holds 17,732 BTC which he bought at $9,882 each on average. But with regard to MicroStrategy’s BTC investment and Saylor “not speaking the right language” for driving adoption, Pal added:

Forget the amount of money it is, it was a large part of the cash reserves. Now, most companies won’t do that, but Michael’s a true believer.

I’ve mentioned this numerous times: You’re not going to get the pension system and the asset allocations until you start talking in terms of bearer asset allocation models. None of us know what those are because nobody uses them except that industry.

But stating that he himself did not know asset allocation models in use by other sectors, Pal, however, noted its widespread prevalence such as the asset allocation strategies that the “pension fund industry” used along with the models employed by “consultants” and “actuaries.”