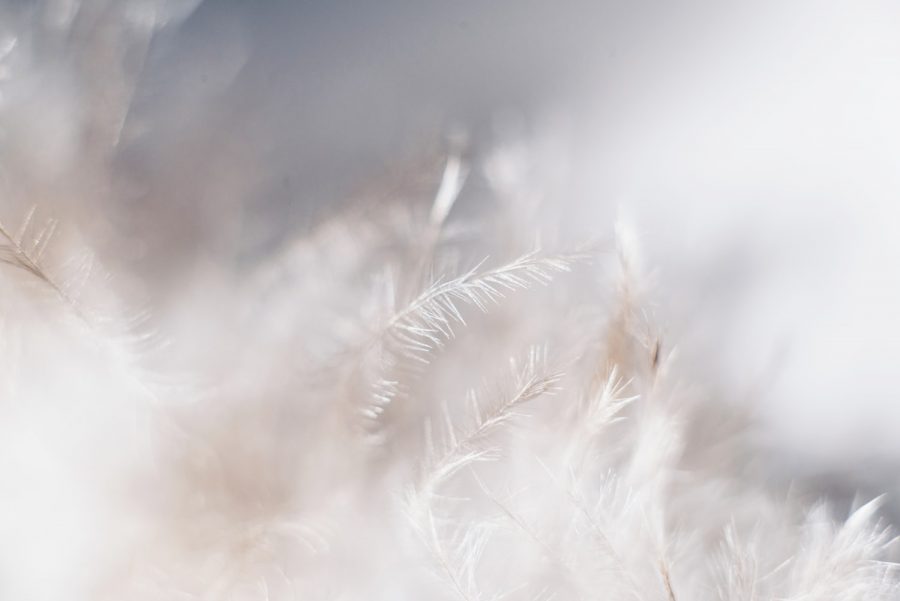 Looking back at 2019, the crypto-industry seems to have had an eventful run as several countries and mainstream companies looked into the prospects of cryptocurrencies and its underlying blockchain technology. While several countries are ready to roll out their own CBDCs, Bitwise’s CEO, Hunter Horsley, believes that these governments have an ulterior motive behind the same.

Appearing on Anthony Pompliano’s Off the Chain podcast, Horsley pointed out that the blockchain technology the governments would be using would make everything trackable. Governments have probably realized that they wouldn’t have to deal with cash while giving people the flexibility of cash, the bare instrument that they would be able to exchange wherever they want, he claimed.

“So if you said to a regulator you don’t have to restrain any of those use cases, but you can witness them all. You can surveil them all. Then I think the regulator feels good about that.”

Additionally, 2019 also witnessed a lot of buzz around Bitcoin ETFs, with several ETF proposals being rejected by the SEC. While highlighting the fact that ETFs would simplify the process of investors getting access to the asset class, Horsley expanded on the process the firm underwent while submitting its application to the SEC. He said,

“So this year we tried to contribute a huge amount to helping the SEC build their view and address the concerns they have. We wrote 500 pages, white paper. We went, eight times. There are over half a dozen industry constituents who wrote letters advocating for our filing and, the ability to do this effectively today.”

Despite being constantly rejected by the SEC, Horsley claimed that the SEC has been looking into these projects by paying it a lot of attention. The SEC, while it has a nuanced understanding, also has a few concerns about the same, which is why it is spending time on the same, Horsley said. He added,

“There’s not much more you can ask for from a regulator. You know, their job is to protect investors.”

Bitwise’s CEO also pointed out that back in early-2019, the government had run out funding. Despite this, however, the SEC staffed people to look into ETFs. This was a huge gift to crypto, claimed Horsley.

Horsley also highlighted the fact that other novel structures like gold ETFs, leverage, and fixed income took many years to be accepted. The question is not if the SEC would disapprove it, but rather if they are thinking of moving along, he concluded.

Related Topics:Bitcoin ETFBitwiseblockchainSEC
Up Next