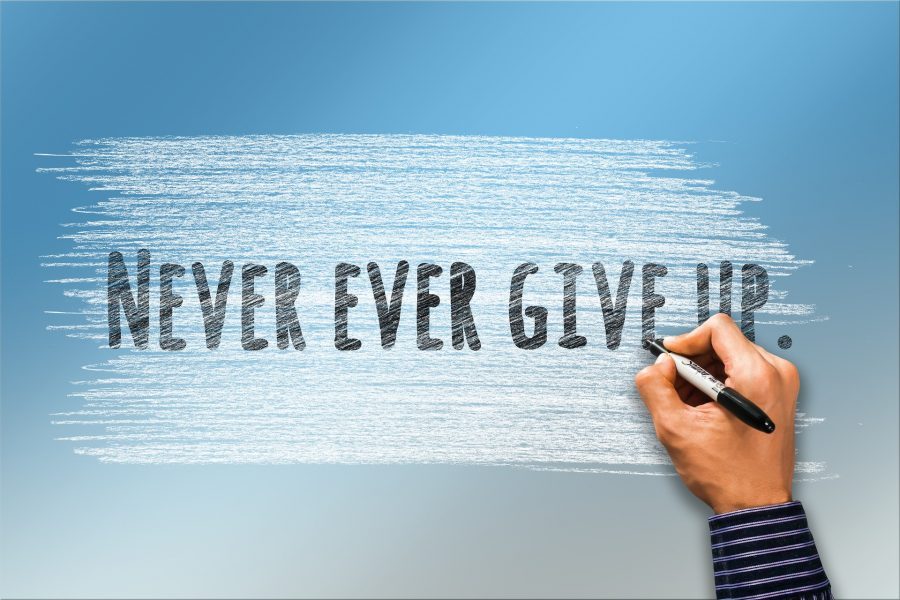 The Fortune 500 companies started drifting towards the blockchain technology. With the advent of safer and faster means of technology, many big companies had already incorporated the latest technology into their business.

United Kingdom based bank Barclays and the firm investing in Joined Kingdom-based universal bank Barclays and innovation speculation firm, Bold Capital Partners had driven a $5.5 million subsidizing round for the fintech firm, Crowdz’s blockchain-based invoice exchange for its worldwide trade.

The blockchain-based innovation had been a promising asset for the majority of the organizations and can support the digitizing and automatizing of the invoice processing that had been carried out using the manual procedures. This technology upgrade will also benefit the fintech by discovering financers and sending them solicitations automatically.

Payson E. Johnston, CEO of Crowdz, underscored the significance of the faster means of receipt handling technology for the small and midsize enterprises [SMEs].

“Today, small and midsize businesses often have to wait for a financially crushing 90 to 120 days or more to get paid. It’s no wonder that more than half of them suffer cash-flow problems during any given year. However, with the Crowdz Invoice Exchange, these often struggling companies can get paid within a few days or less-at rates usually far less than available elsewhere in the market.”

With the major investors being Barclays and BOLD to achieve the $5.5 million during the funding round, other financiers on the list included TFX Capital Partners, Techstars Ventures, and First Derivatives. The monetary capital generated will be used for product development, marketing, sales, and hiring for Crowdz.

Many companies had recently announced about the progressive proficiency and associated benefits of digitizing and automatizing the customarily manual procedures. Crowdz will join the other companies in digitizing its entire procedures in the near future.