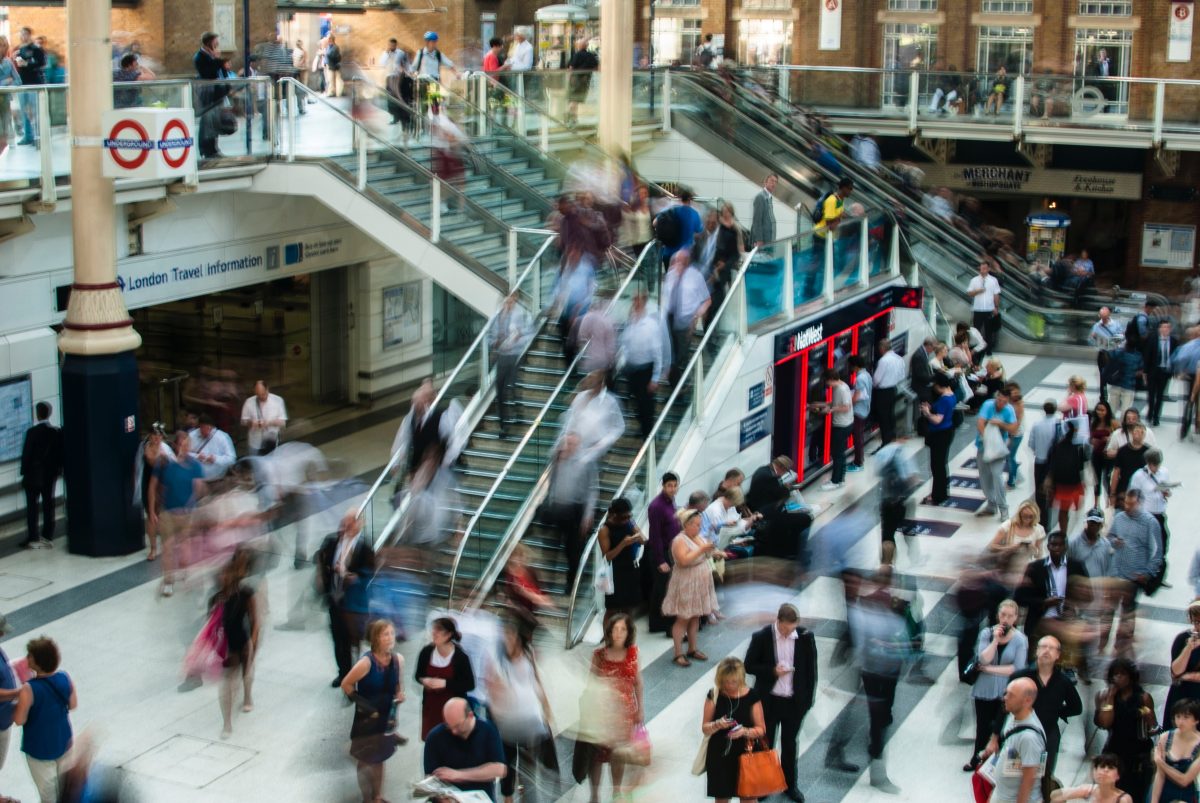 It has been two weeks since Bitcoin’s massive fall, and the after-effects are for all to see. The 45 percent drop, the cryptocurrency’s worst in 7 years, triggered an avalanche of trading on derivatives exchanges, which some exchanges could not handle.

BitMEX, for so long the undisputed behemoth in the Bitcoin Futures market,  saw its circuit breakers kick-in to avoid massive liquidations during the aforementioned plummet. In fact, since the drop, trading volumes on BitMEX have not been the same, relative to its competitor exchanges.

Since OKEx and Huobi launched their respective derivatives wings in 2019, they have been giving BitMEX a run for its money, and now, it seems that they have upended the Seychelles-based giant. Even Binance, the relative underdog and fourth-fiddle to the dominance of the trio, has overtaken BitMEX on the volumes chart.

As things stood at press time, Binance had the second-highest 24-hour trading volume at $2.63 billion, while BitMEX, ranked fourth, was behind Huobi with $2.23 billion. Other top exchanges have continued to see similar positional volumes, with the shuffle only limited to the top-end of the chart

While volume is concentrated on Binance, BitMEX still records more open positions, however. At the time of writing, BitMEX had just over $500 million in open positions, while Binance’s Open Interest was recorded to be $120 million, indicating that traders are using old positions to trade on the latter, while new positions are being created on the former.

This difference between volume and Open Interest was further revealed when looking at the liquidity of the two exchanges. Since the massive skew seen on 12 March owing to the rapid price depreciation, exchanges across the board have seen a tightening of the spread, with more sensible trading. 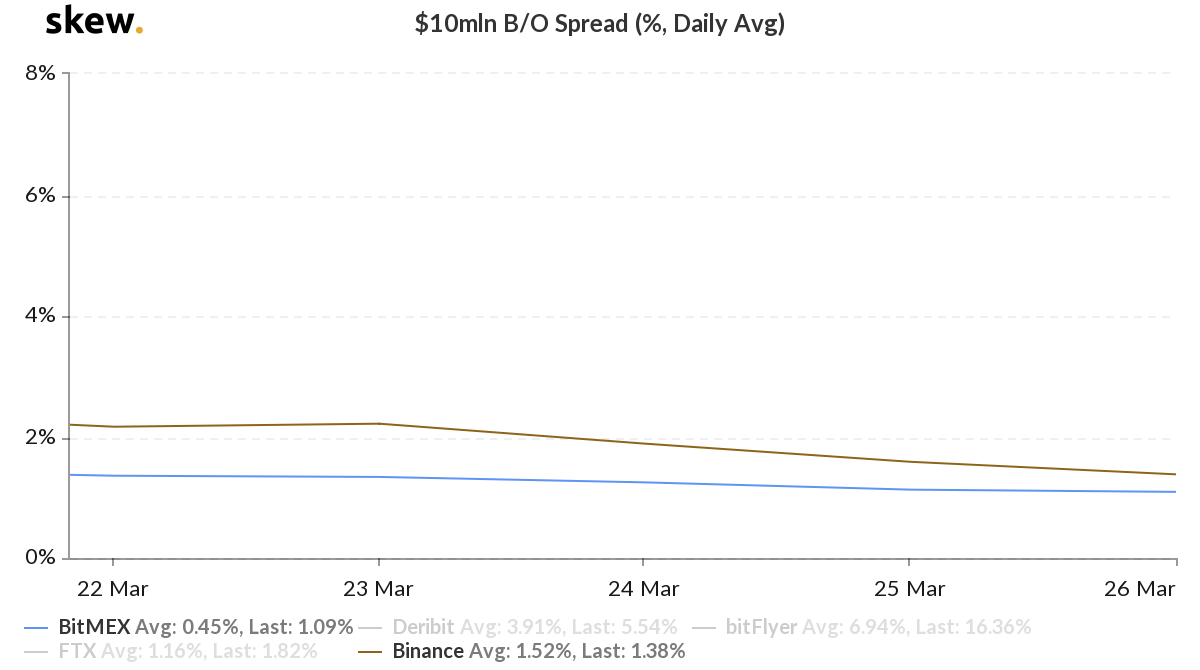 With an increase in volume, Binance has seen a corollary decrease in spread, which has fallen by 83 percent since 12 March, while BitMEX’s has dropped by 73 percent.  This difference in respective spreads suggests that while BitMEX is still the most liquid exchange in the market, despite Binance’s volume rush, that might be ending soon.

Bitcoin may see wealth inflows worth $1 trillion by 2044