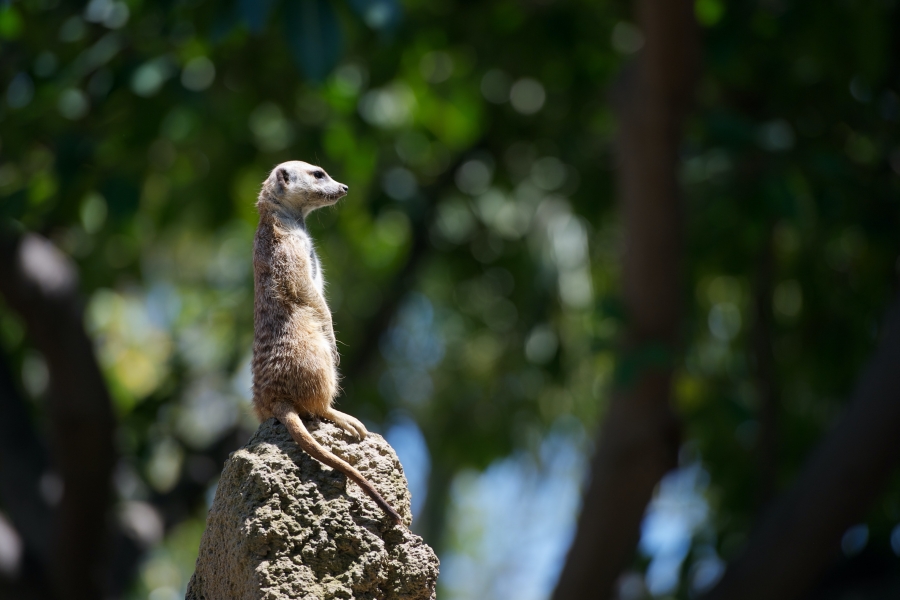 In the latest part of their ‘Lightning Network’ series, BitMEX Research looked into data concerning its growth, usage and size, revealing statistics regarding private channels, “which are not normally included in network metrics.” According to the report, non-cooperative channel closures are relatively common, and “lightning network usage is higher than expected.”

In the report, BitMEX Research stated that there is significant uncertainty regarding the lightning network’s potential, even if it is able to overcome the development challenges ahead. However, they also said that the lightning network is “one of the most exciting areas in the cryptocurrency space at the moment.”

TXStats.com, a website made by BitMEX Research in collaboration with CoinMetrics, contains the historic estimates of the number of public channels on the lightning network, as well as the value of the Bitcoin inside those channels.

“At the end of December 2019, TXStats.com figures indicate there are 36,335 public channels containing 871 Bitcoin.”

However, the report argued that this analysis contains information only about public channels, which could provide an incomplete picture of the network. While opening a channel and cooperative closure of channels can be difficult to identify, non-cooperative channel closures were reported to be identifiable, with a reasonable degree of certainty.

The team also reported that there have been over 60,000 non-cooperative channel closures on the lightning network in the history of Bitcoin, and that over 1000 BTC has been spent in transactions involving these types of channel closure.

Bitcoin likely to see a sharp decline to $7,800