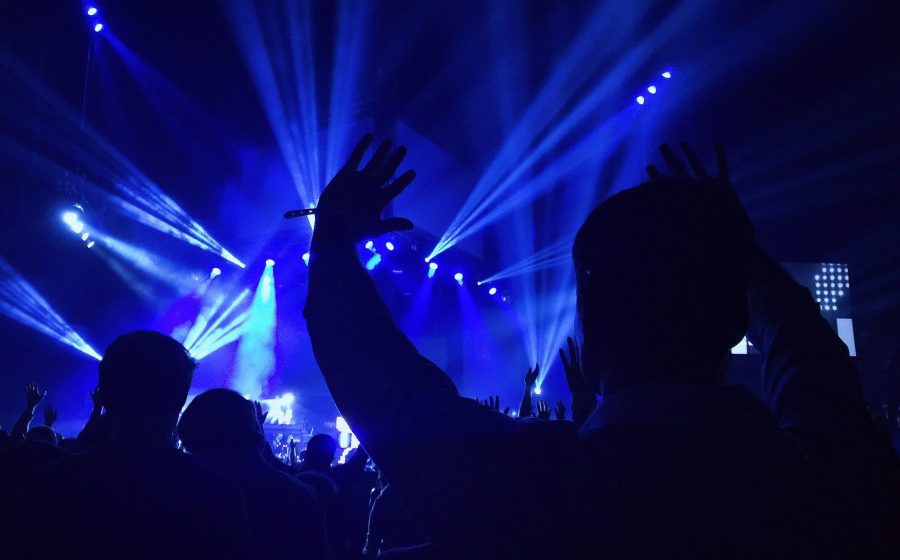 Leverage in futures trading essentially enables users to take larger future positions than buying actual cryptocurrency. Binance has leveled up this game by increasing leverage on its futures products. And according to Binance, “the higher the leverage is, the lower the user needs to spend on that position”.

Binance’s latest report on leverage and derivatives stated that most of the traders on its platform trade at 20x leverage or higher while only a small portion of the users traded with 100x or more leverage. Binance also noted that high leverage trading is “most popular” among the retail traders. Its post stated, 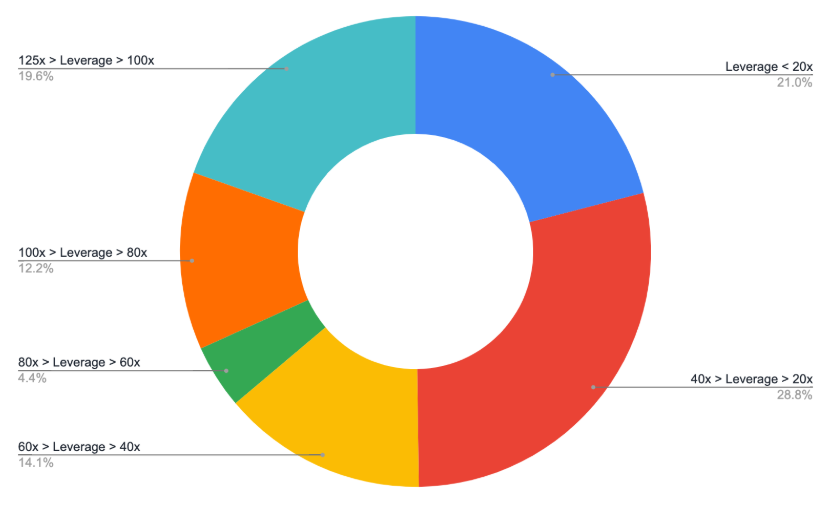 Source: Binance Research | A 30-day average of leverage usages on Binance Futures as of 1st January 2020

Binance has witnessed its futures trading volume spike following the increase in leverage which subsequently led Futures trade volume to surpass that of spot. However, not everyone is a big fan of increasing leverage.

Besides, Binance Futures has also witnessed a steady growth in terms of its open interest despite hitting a minor slump in December, shortly after it first hit the $100 million mark. Binance’s latest blog stated, 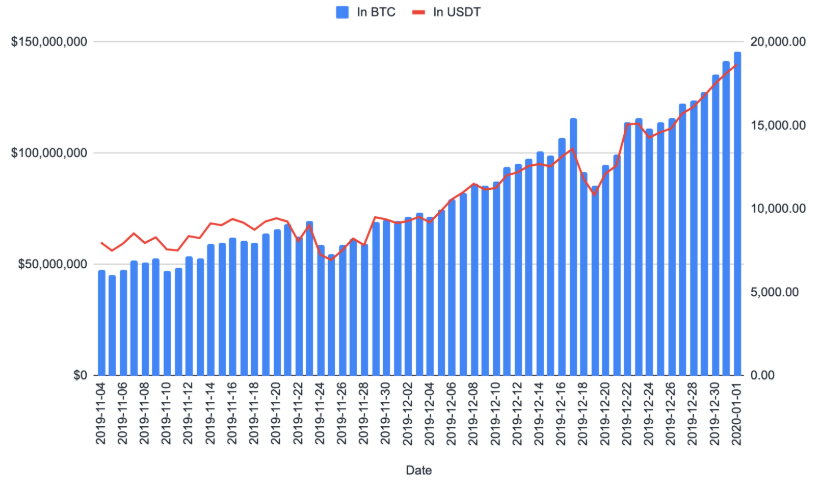