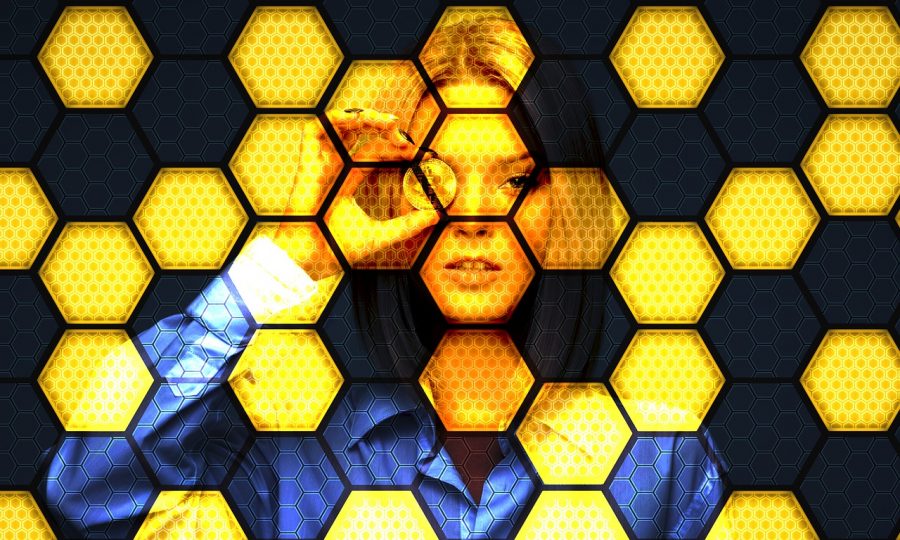 A couple of days back, several crypto news websites published news about BitMEX facing regulatory investigation by CFTC. The news did not really shake up the crypto markets or impacted the prices of crypto tokens, however, it surely injected a sense of fear among the traders on BitMEX. This was visible from the fact that the outflow of assets from the exchange was 6-folds more than the inflow.

As per the TokenAnalyst, an exchange data analytical firm, traders withdrew $83 million worth of Bitcoin from the exchange. In the last 24hrs, the outflow of Bitcoin from the exchange has exceeded the inflow by $73 million. While the data might look abnormal when compared to other exchanges like Binance, Token Analysts suggest that BitMEX has experienced similar patterns earlier as well.

The trigger behind the current inflow-outflow imbalance

The Bloomberg report itself was full of speculations and anonymous sources, where the publication claimed an anonymous insider tipped them about an alleged investigation by the CFTC being going on for a month.

The report claims that even after CFTC forced BitMEX to stop providing services to the US traders, they continued doing so. Another allegation is that BitMEX offers Bitcoin futures trading with 100X the leverage without the knowledge of the traders, thus exposing these traders to high risk.

BitMEX is even being accused of flouting anti-money laundering laws and availing certain trading features and services which it does not have the license for. However, neither the CFTC nor the BitMEX exchange has said anything officially over the pertaining issue. The report went onto claim that BitMEX might not get in trouble or charged, but the silence from the authorities surely seems to have created a controversy.

Is it abnormal to have such a misbalance in inflow and outflow?

The amount of Bitcoin coming into the exchange when compared to the amount of Bitcoin being cashed out by the traders surely looks lopsided. However, many have pointed out that the outflow frenzy might not be as bad as it looks. WhalePanda, a prominent crypto twitter personality explained that given the amount of BTC on BitMEX it is not a very big amount that is being withdrawn from the platform.

“It’s more of a reminder for people who don’t actively trade their entire stash to withdraw (some of) it.”