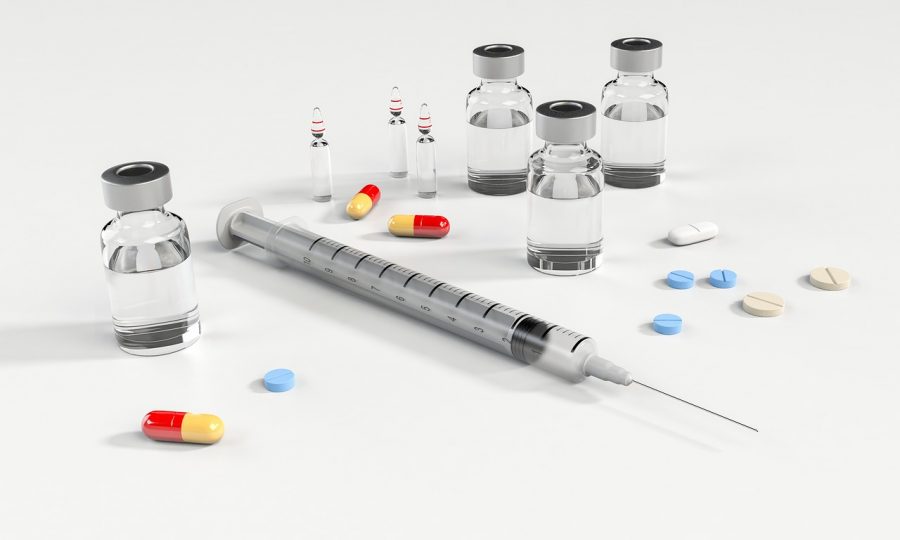 Hugh Brian Haney, a dark web drug dealer was arrested in the United States for allegedly laundering his drug money worth $19 million with the help of cryptocurrencies. The news of his arrest was announced by United States Attorney for the Southern District of New York Geoffrey S. Berman through a press release which was published on July 16.

Berman also commented on the arrest warning others who are involved in similar misdeeds that no matter how anonymous they feel, the law enforcement would get to them. He said,

“Today’s arrest should be a warning to dealers peddling their drugs on the dark web that they cannot remain anonymous forever, especially when attempting to legitimize their illicit proceeds.”

Silk Road shutdown did not halt the drug supply problem

Angel M. Melendez who is the special agent in charge of Homeland security said that even after the bust on Silk Road back in 2013 which led to its shutdown, it did not really deter cybercriminals and drug suppliers in any sense, all they did was find some other domain to carry on with their illegal activities. Melendez noted that the recently arrested Haney was one of those who was earlier a Silk Road vendor but found other domains once it was busted.

“HSI special agents employed blockchain analytics to uncover and seize bitcoins valued at $19 million and usher Haney out of the dark web shadows to face justice in the Southern District of New York.”

In order to nab Haney, the law enforcement agency made multiple controlled purchases of narcotics including oxycontin from him between 2011 and 2012. They finally obtained judicially authorized search warrant of his home in Ohio in 2018.

How the Silk Road drug dealer was nabbed?

Haney used to operate under the pseudonym of Pharmvllla on Silk Road and continued under the same name after the closure of the dark web market place. Investigation revealed that Haney was a high-profile drug dealer or administrator for the Pharmvilaa account. He later transferred the profits from his drug sale in Bitcoin onto a crypto exchange between 2017-2018. When he was confronted over the amount of Bitcoin under his possession, he claimed that he got it through mining and a few people he met online.

Haney exchanged his cryptocurrency for fiat and transferred the funds into an HSI bank account, The law enforcement agency got a judicial seizure permit and froze his account after having enough evidence under their belt to prove that the money has not been accumulated through fair means.