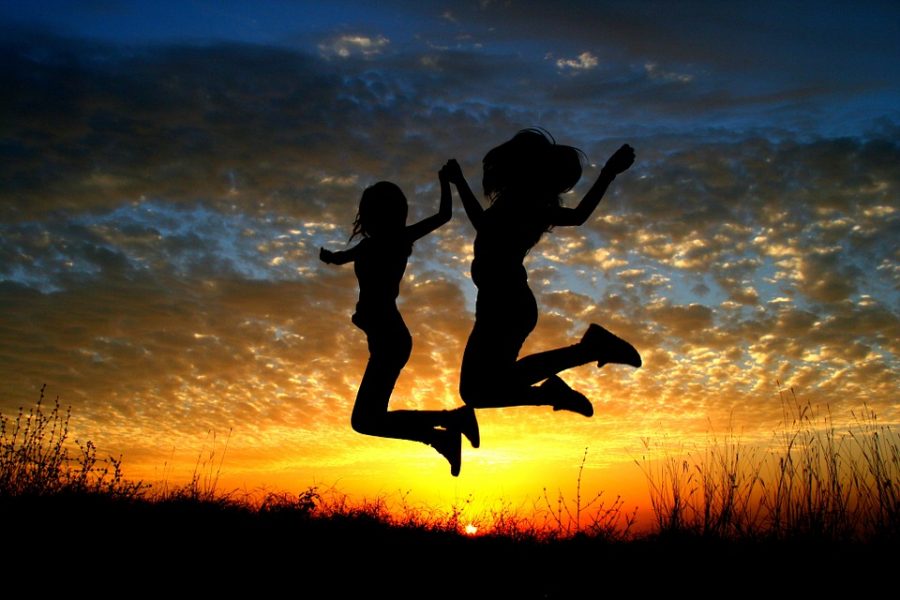 Bitcoin’s price slumped on 7 November by 1.95%, a drop that pulled the price of the largest coin down to $9,129.48. However, it soon sprung by 0.73% and was trading at $9,185.01 with a market cap of $166.20 billion, at press time. The short-term chart for Bitcoin suggested an imminent spike in the price of the largest cryptocurrency as a bullish pattern was pictured.

The MACD indicator implied high bearish momentum in the market as the MACD line was under the signal line. On the contrary, the Relative Strength Index just bounced from the oversold zone and was still lingering close to it, indicating a bearish market.

Bitcoin’s market saw a gradual fall in the king coin’s price, despite the large gains made at the end of October. However, the bearish trend might reverse itself with a breach of the descending channel, a development that might test the immediate resistance.

Russia plans to introduce ‘legal mechanism’ to confiscate Bitcoin by 2021