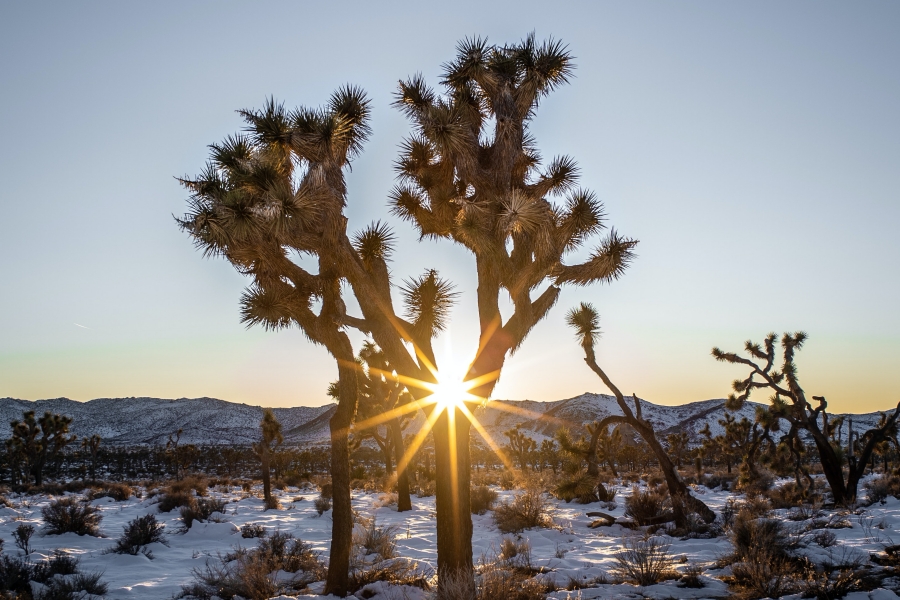 With the Bitcoin halving event just three months away, the community is ready for a bull run. Though skeptics suggest the halving has already been priced in, many market participants have made contrasting opinions. While the truth is likely somewhere in between these two views, it could be beneficial to look into the supply distribution of Bitcoin as the halving event approaches.

While Bitcoin’s supply was initially held by a few individuals, it has been gradually distributed to millions of different addresses. According to this week’s ‘State of the Network’ report from CoinMetrics, 33% of Bitcoin’s supply was held by larger addresses, those with at least one-thousandth of the total supply, in February 2011.

This percentage has dropped to just 11% this year, though the percentage held by smaller addresses has been increasing steadily over the last nine years. This is likely a positive sign and could indicate that BTC is actually being used by more individuals over time.

This lines up with reports claiming investors have begun hoarding Bitcoin in recent times. Further, data from Glassnode showed the number of addresses with more than 0.01 BTC has been rising steadily since the second quarter of 2018. 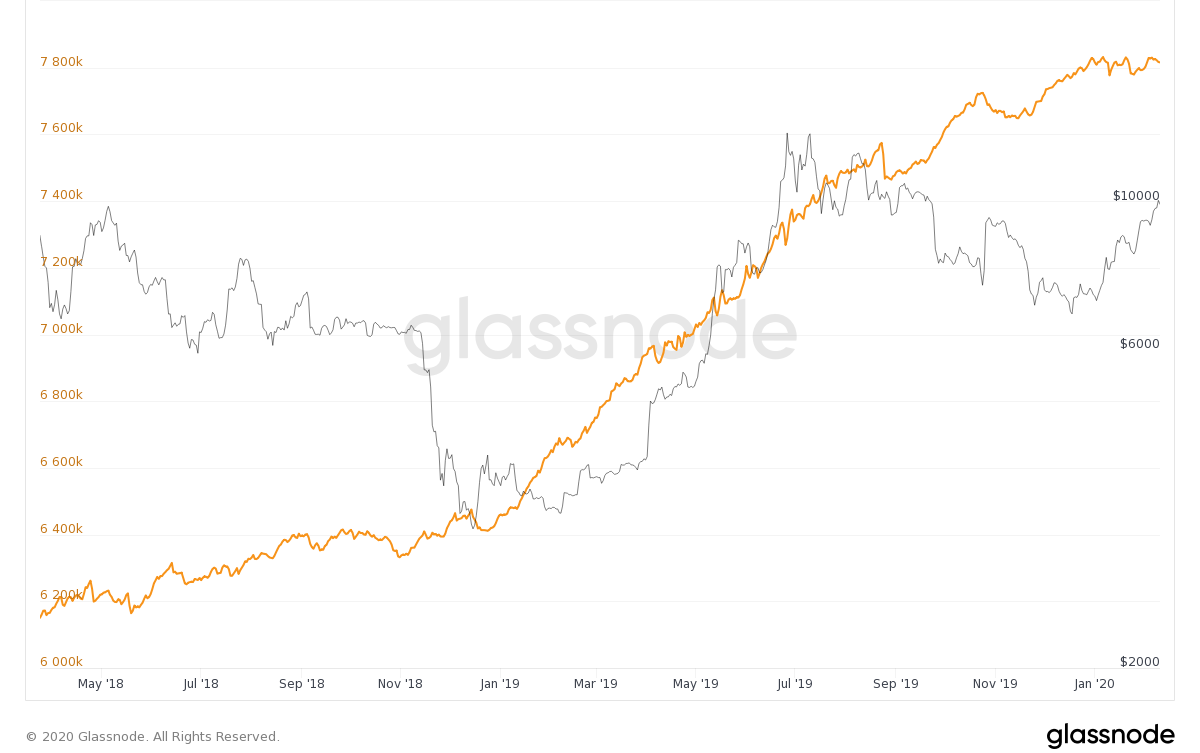 It’s hard to talk about Bitcoin distribution without mentioning Tether, the largest stablecoin by market capitalization pegged to the U.S. dollar. CoinMetrics’ report showed Tether was also seeing increasing distribution of its supply, especially the Omni and ERC-20 versions.

This could be a sign that they are being used as a medium of exchange. The report also explained that this could be why supply was flowing mostly from larger to smaller addresses. Notably, CoinMetrics also showed how in January 2018, USDT-Omni saw a trend reversal of its distribution, becoming more concentrated near the peak of the market-wide price bubble.

USDT on TRON has remained mostly concentrated, which likely means the token isn’t being used as much, though it is important to note USDT-TRX is a relatively new form of the token. Considering around 17% of Tether supply lives on the TRON blockchain, this could explain why only 64% of USDT was held by just 119 addresses as of two months ago. 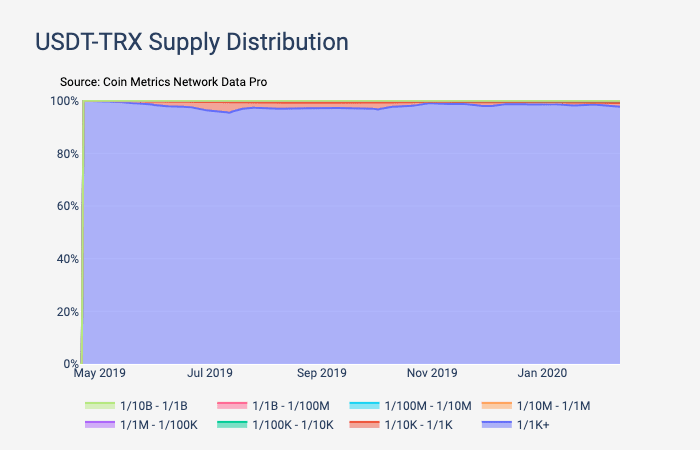 As both BTC and Tether have become more and more distributed, ending up in the hands of a rising number of individuals, we could see more adoption for Bitcoin and the cryptocurrency space as a whole.

Bitcoin’s SoV characteristics may insulate it against CBDC’s impact