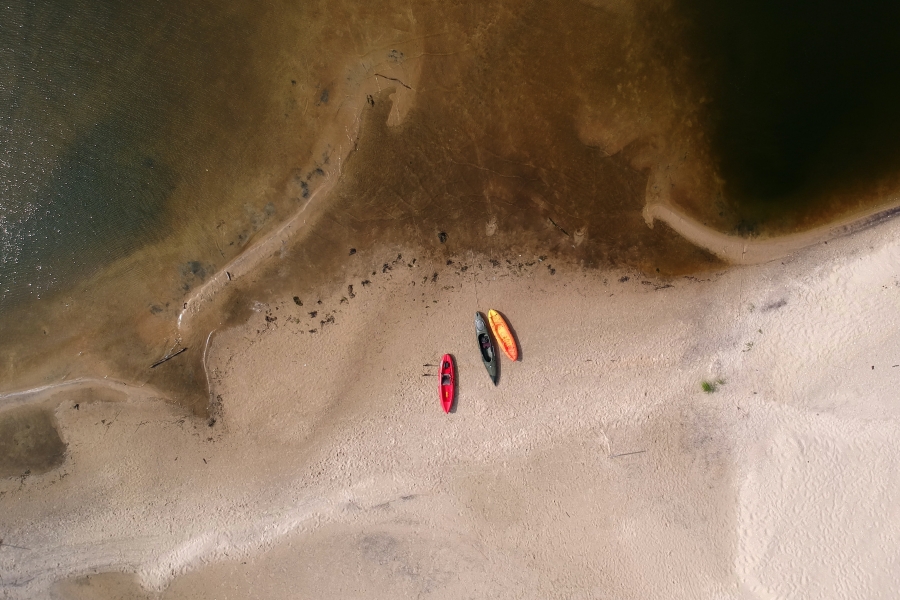 With approximately 96 days to the next Bitcoin halving event, traders, analysts, and market participants have been caught scratching their heads with regard to what its implications might be. The argument around whether the halving event is already priced in or not walks a precarious tightrope between proponents and naysayers. Regardless of what happens, it’s safe to say that the event is highly anticipated.

Expected to happen in May this year, the halving will reduce the block reward, or the supply of Bitcoin to the market, from 12.5 BTC per block to 6.25. Assuming a block is mined every ten minutes, the supply will effectively fall from around 1800 BTC per day to just 900 BTC.

Those who believe the halving is already priced in base their argument on the ‘Efficient Markets Hypothesis’ (EMH) which suggests that asset prices reflect all publicly available information.

Using this argument, since the halving event is known and anticipated, it should be priced into Bitcoin’s current market value. While there are particular caveats to the EMH’s strong form, most economists agree that modern financial markets are reasonably efficient.

The infamous Stock-to-Flow (S2F) model is another school of thought, one that takes into account the ‘unforgeable scarcity’ of Bitcoin. It is essentially a measure of abundance or a measure of how long the supply would take to reach the current production. Since Bitcoin has a predetermined supply rate as well as a cap on the total supply, it can be considered a scarce asset, one comparable to silver.

Here, it is beneficial to note that this assumes the price depends on supply alone, when in fact it depends on demand too. The S2F model has been fairly accurate in the past likely due to the relatively stable demand for Bitcoin over the years.

However, according to Josh Rager, crypto-trader and Co-founder of Blackroots, Bitcoin is “not exactly scarce.” In a recent thread on Twitter, Rager pointed out how nearly 330,000 BTC would be issued per year post the halving event. He added,

“At a current price of $9200 that would be over $3+ billion worth of Bitcoin annual supply growth rewarded to miners.”

He also urged members of the community to not expect huge positive movements soon after the halving, noting that an uptrend would only reveal itself weeks or even months after the supply drops. While an annual supply of BTC worth $3 billion is obviously no mean feat, it will certainly be a step down from what miners have become accustomed to over the last four years.

Users on Twitter also argued that the existence of BTC Futures contracts nullifies the scarcity argument as investors can expose themselves to the asset-class without actually holding or trading it.

Other users pointed out that this argument falls apart in the scenario where Bitcoin starts being used as a currency to conduct transactions. While this is certainly possible, current trends suggest that the original cryptocurrency is being increasingly used as a store of value and less as a method of payment.

Neither side of the argument provides iron-clad answers and none have been able to pacify the crypto-community into a consensus about the outcome of the halving event. While no one knows for certain how the market will react to the halving event in three months, at least it won’t be long before we start to find out.

Related Topics:bitcoinBlackrootsbtchalvingJosh Rager
Up Next

Bitcoin: 88% of LN non-cooperative closures were public by value

Here’s why Bitcoin adoption is accelerating, rather than stagnating