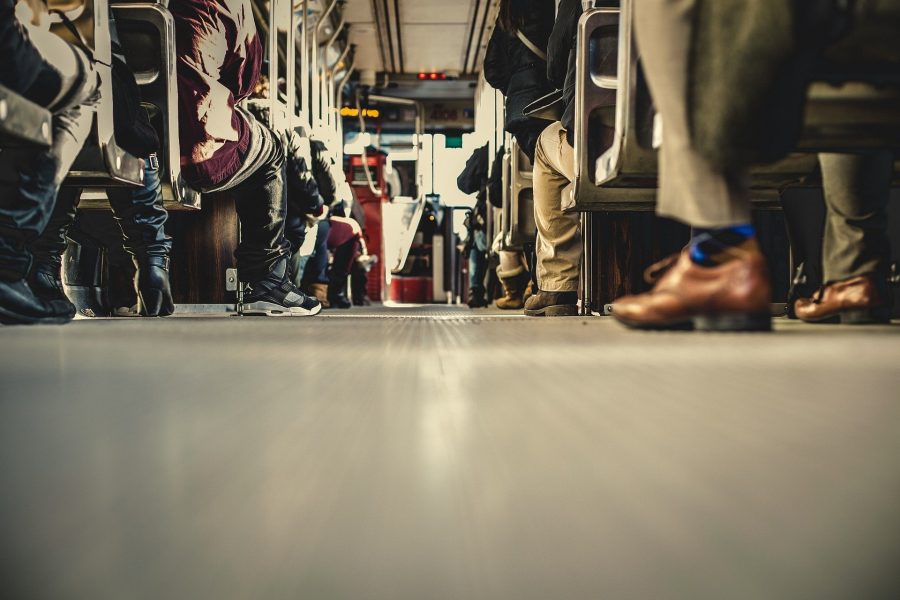 According to research by BitMEX, over 60,000 non-cooperative channel closures took place on the Bitcoin Lightning Network, out of which 72% were related to public channels and the rest were private channels. BitMEX took another look at these closures based on Bitcoin’s value, instead of the channel count-based metric.

The 60,000 non-cooperative channel closures transactions spent 1,070 Bitcoin. 993 BTC out of the total were associated with public channels, leaving the remainder 131 BTC to private channels. According to BitMEX’s data set, 88% of the channels were public by value, compared to 72% by channel count. In a Twitter thread, BitMEX Research noted,

“The data shows that public channels may on average be larger than private channels. 88% of closures by $BTC value are public compared to 72% of closures by channel count.” 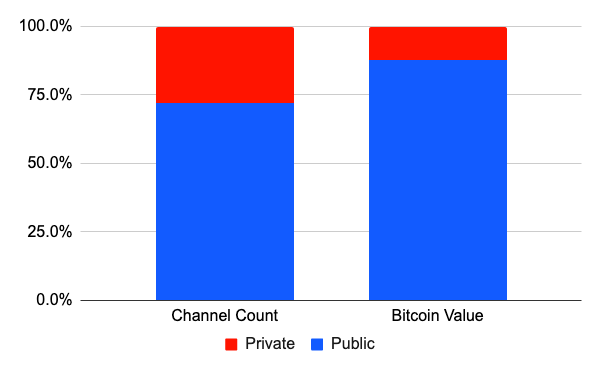 This reflected the dominance of public channels compared to private channels. However, the number of non-cooperative closures was shot beyond expectations as the expected number was marked at 30,000. The previous report noted that these attempts to close a channel were linked to attempts at stealing funds called breach closure. In the event where a breach was detected, it will be followed by a penalty transaction. The report added,

BitMEX, in a previous report, had addressed statistics of non-cooperative Lightning Network channel closures that highlighted a rise in this trend after November 2018. The activity peaked in the first half of 2019, but dipped to levels not seen since the beginning of the year. 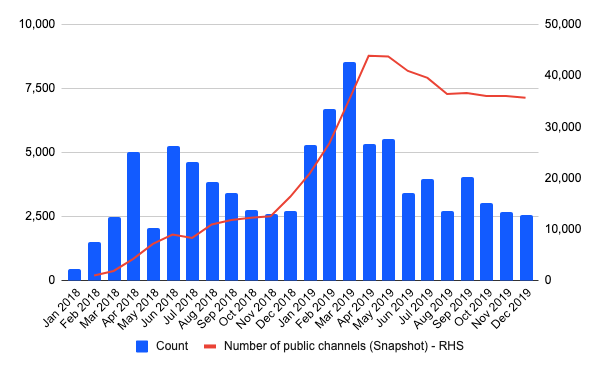