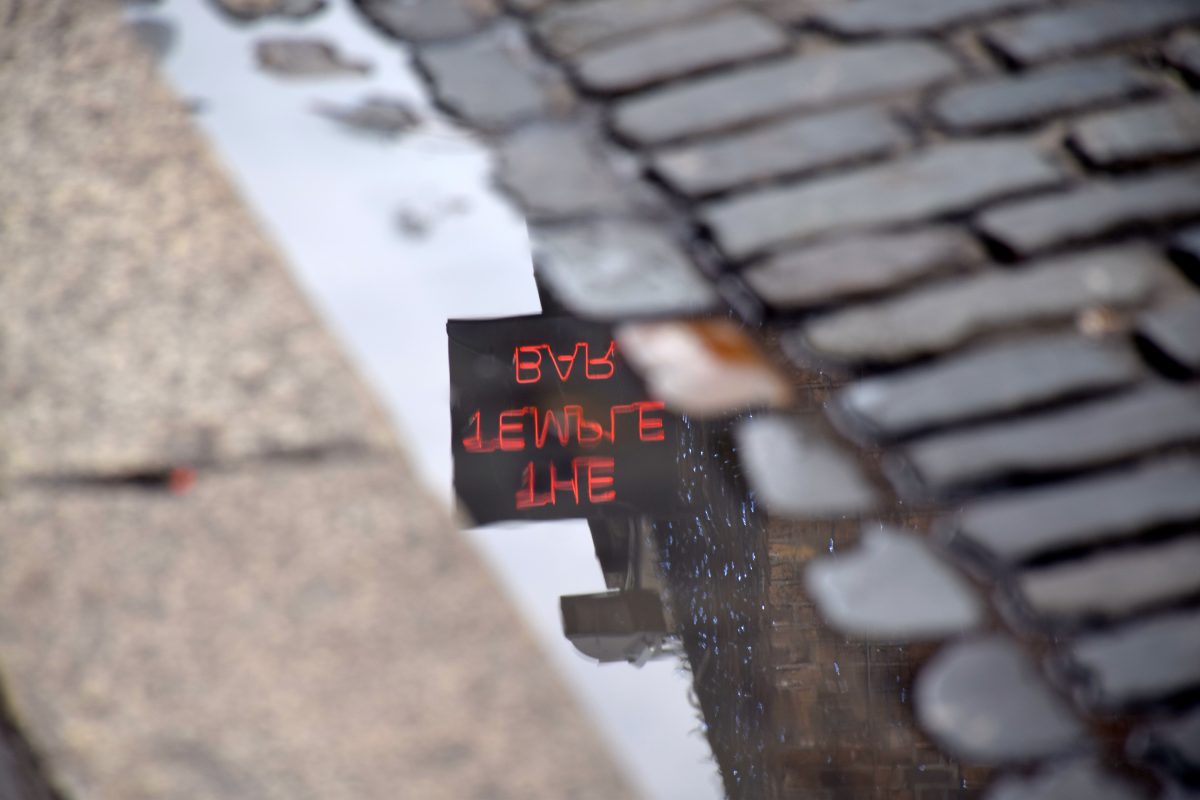 In the cryptocurrency market, there are few coins with stronger communities than Bitcoin and XRP. The first and third largest cryptocurrencies in the world have been battling it out for years along the lines of use-cases, customers, and inevitably, price. While qualitative arguments can be made for the first two categories, the third one is all about the charts, and according to the charts the Bitcoin maximalists have a leg up over the XRP Army.

With the recent price swing of Bitcoin taking it within touching distance of the five-figure mark, for the third time this year, and the lack or corollary movement for the altcoin, the XRPBTC chart has hit an all-time low. The chart which measures the price of XRP against that of Bitcoin has slumped to a value of $0.00002317. In the last week alone, the pair lost 16.25 percent of its value.

Notably, this is the lowest value of XRP relative to Bitcoin since the high of December 2017, when the latter was priced close to $20,000, its highest price point to date. The previous low for the pair was $0.00002403, back in mid-March prior to the events of ‘Black Thursday‘ which saw Bitcoin lose over 45 percent of its price in a single day, marking the worst daily drop for the cryptocurrency in the past 7 years.

After having a dismal 2019, being the worst-performing coin in the top-10, XRP began the year in good stead, with its absolute price rising to a third of the dollar in February, sparking debate on social media of the cryptocurrency equaling a single unit of the fiat currency by the end of 2020. However, since hitting the $0.33 mark on 12 February, its price began to fall and was anchored to as low as $0.13 by Bitcoin’s March 12 drop.

Looking ahead this trend is likely to continue as Bitcoin is scheduled to go through its third halving in the next week or so. With the pandemic-induced economic uncertainty still ravaging markets, Bitcoin, seen as a risk-on asset will continue to see a surge of interest while XRP plying its operations with several banking entities around the world, may take a while to recover, if not on absolute terms, very likely on a relative basis to Bitcoin.

Bitcoin’s weekly surge leaves EOS, BAT behind in its wake

Are cryptocurrencies like Bitcoin a safe-haven or hedge against other financial assets?