The Cardano network update scheduled for 20 February will be an enhanced consensus mechanism, Ouroboros BFT. A median step between the current Byron era and Shelley, the network upgrade allows staking feature on Cardano’s mainnet. Binance announced support for the upgrade and noted that no new token will be created during this.

IOHK, via a blog post, that stated that it was a planned and managed protocol upgrade and will be executed on Thursday at 9.44 pm UTC, or 4:44 PM EST. It will be the first of the two planned hard forks.

The post elaborated on the reason to improve the original Ouroboros Classic:

“The primary purpose of the Ouroboros BFT update is to provide a simpler migration pathway from Ouroboros Classic to Ouroboros Praos. This is an important step towards the beginning of the Shelley era on mainnet.”

The update which can be termed as a hardfork, will act as a bridge from Ouroboros Classic to Ouroboros Praos in order to power the Shelley era. According to the team, OBFT will be maintained until they’re ready to deploy Ouroboros Praos, which will enable Shelley’s feature on the mainnet. 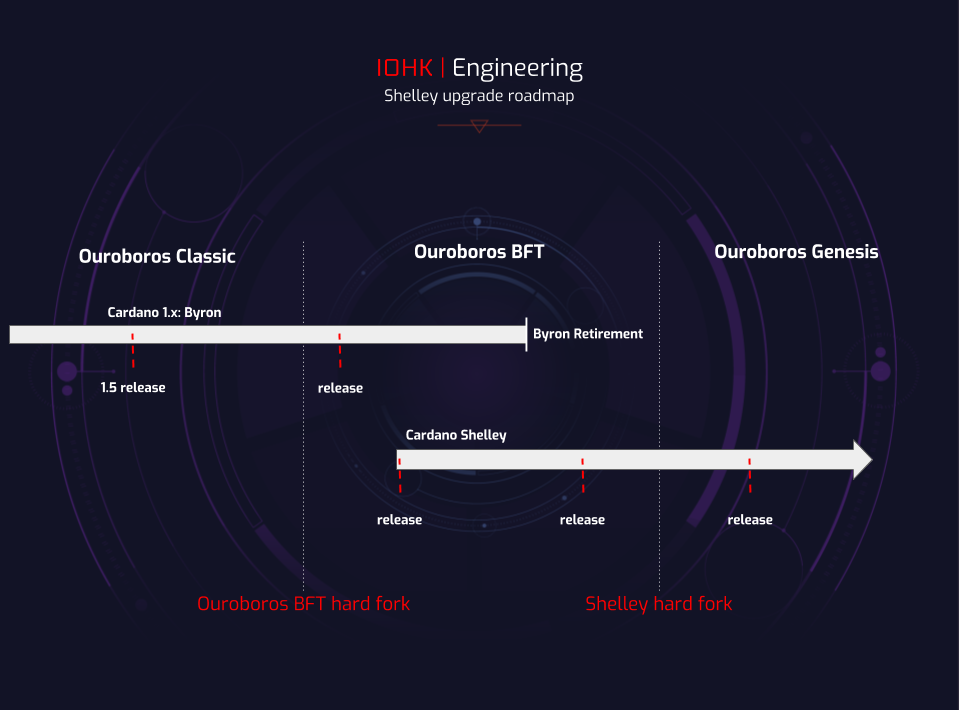 Earlier the Shelley era was supposed to go live by the end of 2019, however, due to unforeseen circumstances, the release had to be pushed ahead.

Bitcoin halving may not be priced in believes Binance’s CZ