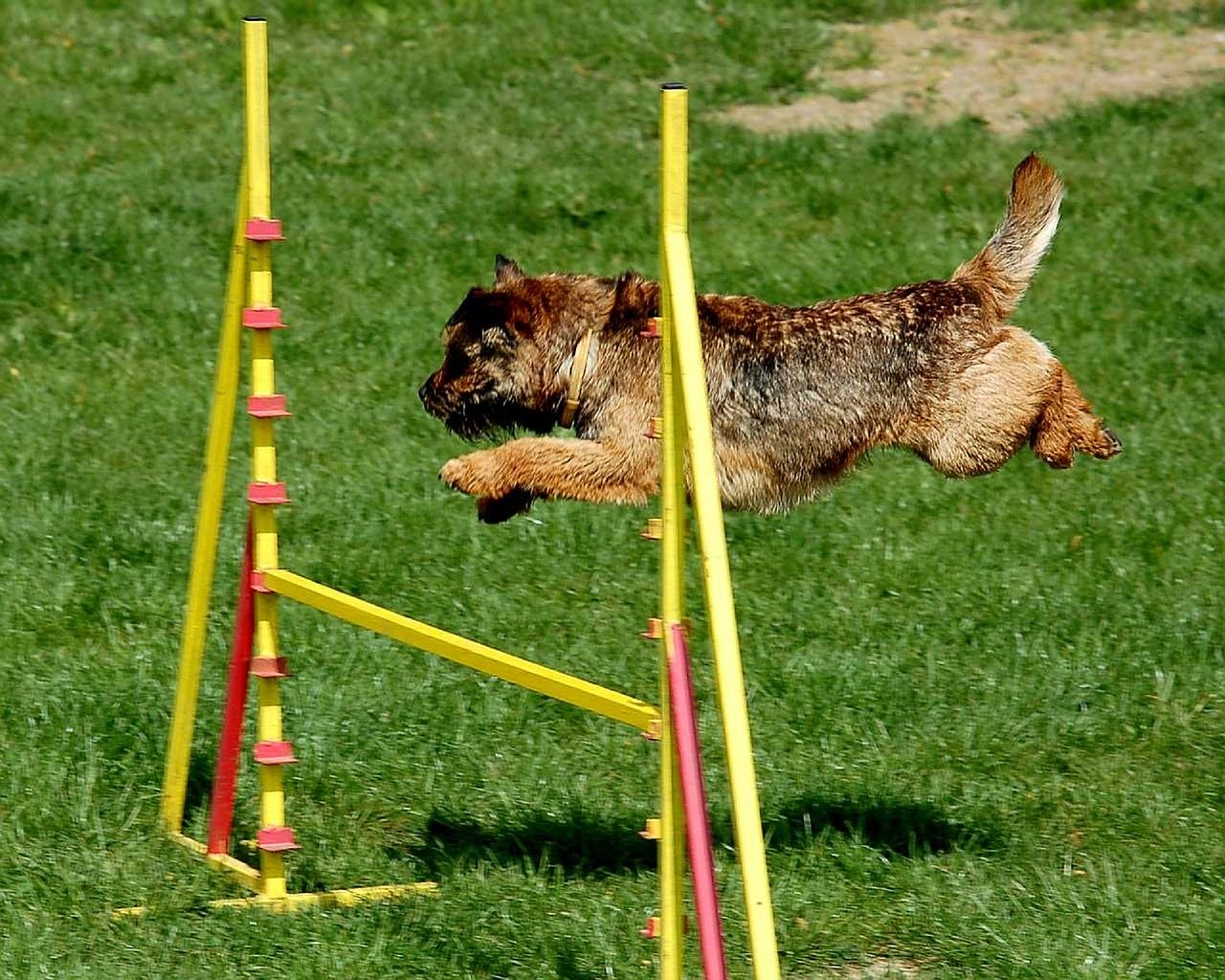 As Bitcoin continued to strengthen its price position just above the $7000-mark, altcoins were more than happy to follow the king coin’s lead. The cases of XRP, Stellar Lumens, and Hedera Hashgraph are the same, with the alts continuing on their path to recovery. However, such movements did little to alleviate network concerns many of these alts were facing, at the time of writing.

XRP, the third-largest cryptocurrency in the market, hasn’t enjoyed the best of times in quite a while. While many expected XRP to piggy-back on altcoins in January 2020 to surge to new heights, that didn’t happen. Instead, when Bitcoin crashed in March, so did XRP. And since then, recovery has been steady, but gradual. The same, however, slowed down off-late, with XRP’s price recording a fall of almost 6% over the last 7 days.

It should be noted that while Bitcoin’s gains yesterday were able to provide only a brief respite to the market, XRP’s daily transaction numbers continued to disappoint the community.

The stalled market momentum was highlighted by the Parabolic SAR’s dotted markers, as well as the red bars on the chart’s Awesome Oscillator.

Stellar Lumens, the native currency of Stellar, the open-source, decentralized protocol developing digital currencies, still has a long way to go before it completely recovers its gains lost following the market crash in March. And while progress has been slow, XLM did record growth of over 12% over the past 2 weeks.

This surge is in light of recent developments in the Stellar ecosystem, with the Stellar Development Foundation’s Q1 report highlighting that an 8% increase in the network’s average daily trading volume.

The aforementioned improvement in XLM’s price was evidenced by the wide mouth of the Bollinger Bands, something that suggested significant volatility in the market.

Further, the Relative Strength Index was observed to have evened out, with the index right between the oversold and overbought zones

Unlike other alts on this list, HBAR’s price movement wasn’t punctuated by bullish price candles, with the alt consistently closing below its opening price for the past 7 days. In fact, over the course of the week, HBAR had fallen by over 11% on the charts. The token also remained very close to its support level at $0.02, a level it last touched in mid-March.

While recent developments in the Hedera Hashgraph ecosystem are too few, Hedera was in the news after India’s Wipro joined its Governing Council.

The token’s technical indicators didn’t seem to share this pessimism, however, as while the MACD line was just above the bearish signal line on the charts, the Chaikin Money Flow had crept above zero, suggesting growing capital inflows into the market.