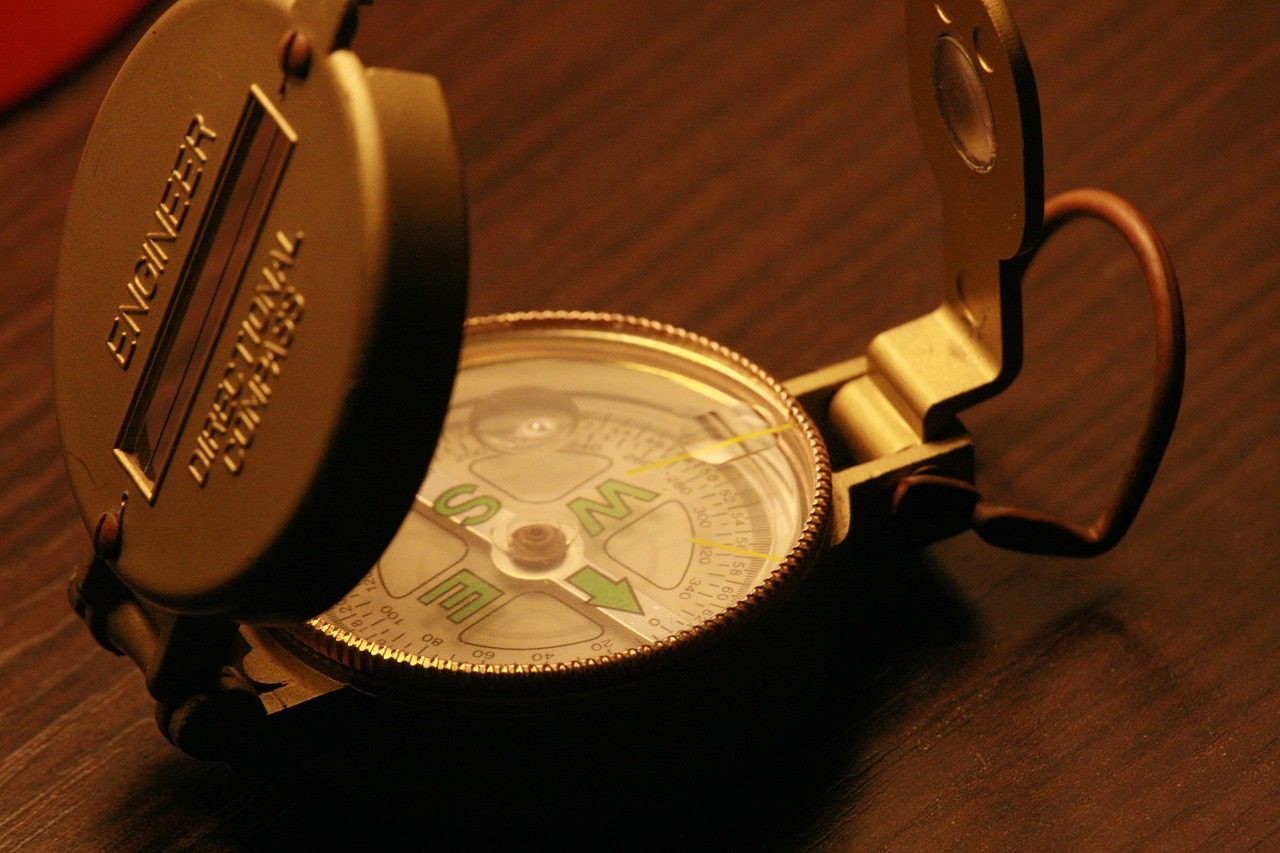 In light of the crypto-market’s inherent volatility, it’s easy to forget how certain altcoins did a while back. With the larger market focused on Bitcoin and its price performance, Ethereum’s better-than-expected performance in the early days of 2020 has been put in the shade. Also forgotten is the performance of Tron, once one of the top-10 cryptocurrencies in the world by market cap.

Ethereum, the crypto-market’s top altcoin, has witnessed a topsy-turvy 2020. After a very successful 45 days in January and February, the price of ETH soon stalled, with the market crashing soon after in March on the heels on Bitcoin’s own crash on the 13th. However, it would seem that ETH might be on its way to recovering its lost gains now, with the token trading at $169.04 at the time of writing, having surged by 18.85% in a matter of just 5 days.

This surge comes on the heels of Santiment’s data revealing that Ethereum was recording a spike in network development activity. However, it must be noted that this figure was still way off from its highs from January 2018.

The Parabolic SAR confirmed the bullish track Ethereum was on with the latest dotted markers all below the price candles. Further, the RSI had stabilized, with the indicator staying steady between the oversold and overbought zones on the chart.

TRX, once one of the market’s top cryptocurrencies, has been struggling off-late, with the token languishing down at 16th on the cryptocurrency charts. At the time of writing, TRX was valued at $0.013, with a 24-hour trading volume of over $972 million, having recorded a growth of just over 12% over the past 5 days.

However, it would see that TRX may be in for some stability now since the Bollinger Bands were holding steady. This should not, however, discount the possibility of bullish volatility in the market, however, as the MACD suggests.

On the development side, Tron was in the news recently after Seychelles-based crypto-exchange Poloniex launched a new Tron-powered IEO platform.

Decred, the autonomous digital currency with a hybrid consensus system, unlike the two altcoins listed above, is still in danger of falling back into bearish territory. While DCR did record 8.96% in gains over the past 5 days, its press time price, $12.80, was still closer to its support at $10.03, than its resistance at $19.17.

This uncertainty was highlighted by the Klinger Oscillator, an indicator that suggested that a bearish crossover was in the works. Further, the Chaikin Money Flow indicator continued to stay below zero, suggesting more capital outflows than inflows.

Is Bitcoin’s uncorrelated status aided by its reliance on regulation, tech?