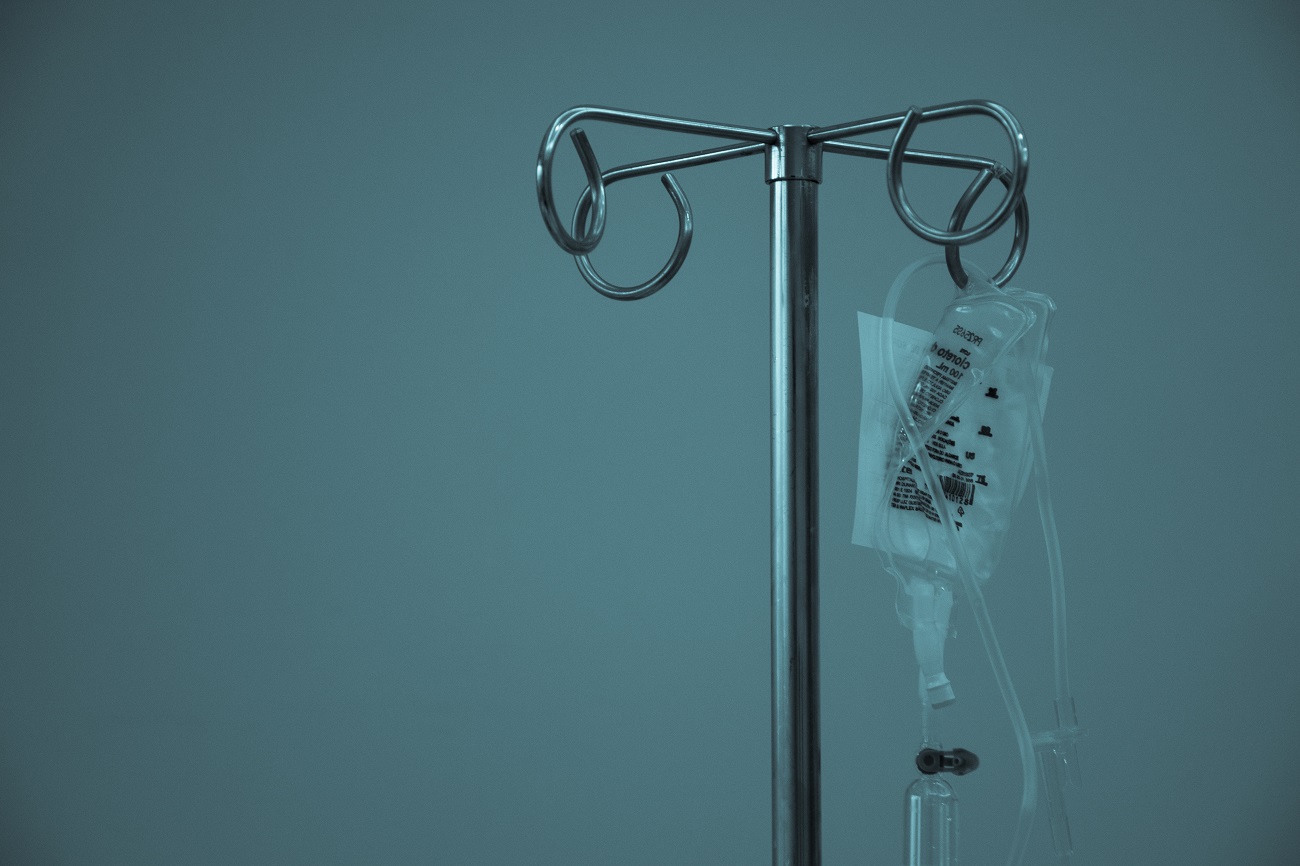 On 29 April, Bitcoin recorded a huge surge in price, pushing it extremely close to $9,000. However, the following day, the price successfully breached the $9,000 level and at press time, was trading at $9,300. This surge followed Bitcoin’s 4-day-long sideways movement, a period that saw price variation of less than 2% per day. Regardless, the pump was a surprise to most and could be attributed to the upcoming halving.

However, an interesting takeaway from this pump is that almost all exchanges handled this pump swiftly. In fact, some exchanges that are new to the game saw all-time high volumes yet, did not face any glitches. Binance, one of the biggest crypto-exchanges in the world, saw its Futures volume hit a new high of $10 billion.

At press time, Binance’s 24-hour trading volume [as seen on CoinMarketCap] was recorded to be $15 billion, while BitMEX’s and OKEx’s were found to be $6.8 billion and $5.95 billion, respectively.

FTX exchange, a new entrant into the crypto-game, also saw a major surge in its volume with $1.6 billion. Additionally, the exchange token FTT hit a new high yesterday after it zoomed past its previous high at $2.97. At press time, the FTT token was trading at $3.38, consistently hitting new highs with Bitcoin. 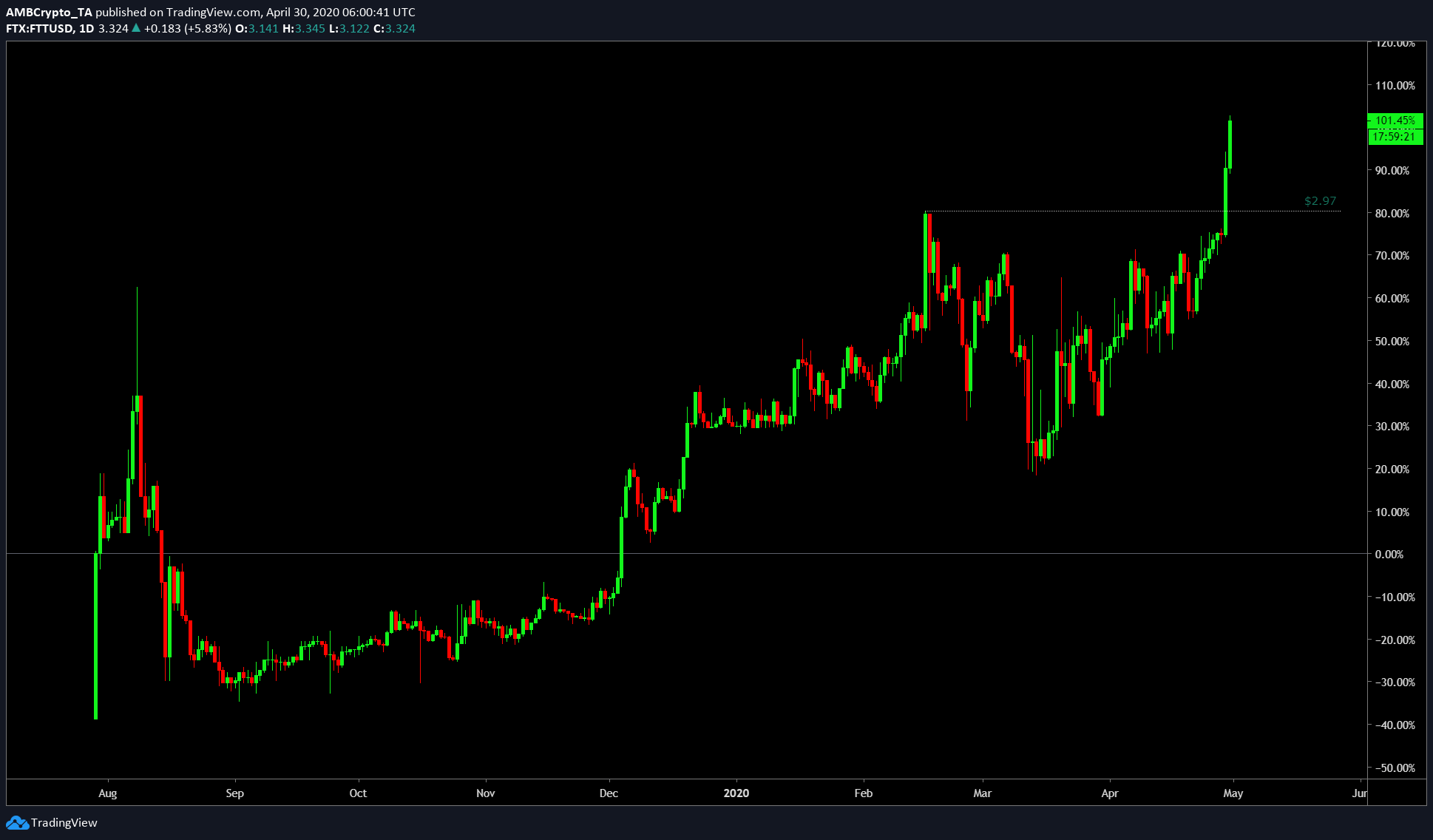 Yesterday was the first major pump of 2020 for Bitcoin. In general, 2020 was a gruesome year for not just Bitcoin, but also for stocks; however, Bitcoin seems to be coming out of this like a winner. The surge contributed to a major surge in Bitcoin volumes across multiple exchanges. As can be seen, at around 0200 UTC yesterday, the volume started surging, showing increased buying activity.

Perhaps, the highest increase in BTC trading volumes was seen on Coinbase, wherein the trading volume jumped from an average of 1,000 BTC to 8,200 BTC. However, unlike most exchanges, this contributed to the American exchange witnessing a few problems, with many users experiencing glitches in trading or coming across error messages.

While Binance, the biggest exchange in the world, and new entrants like FTX, handled the surge flawlessly, the fact that a regulated exchange like Coinbase [which is said to be the posterchild of cryptocurrency exchanges in the United States] suffered a setback and fueled many complaints from users is an interesting development.

Bitcoin crosses $8k but will its volume continue to reinforce its rally?